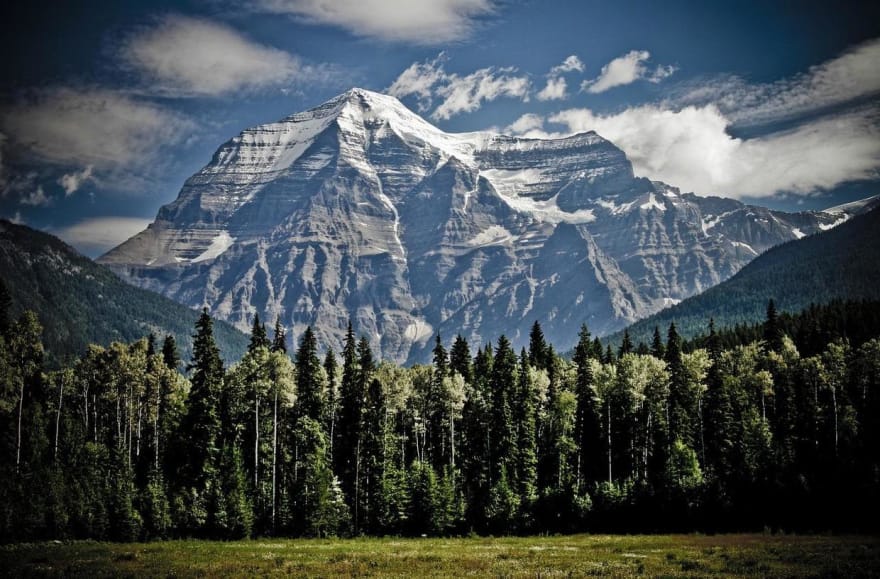 The best articles, links and news related to Frontend Development, and more, delivered once a week. All reference in this issue are gathered from Medium, Hacker News, Reddit,Twitter, MyBridge, and so on.

What's one thing you wish you knew before you started programming?