JavaScript continues to be the world's most popular programming language. Designing anything on the web requires at least a working knowledge of JS, given the many frameworks and libraries you'll need to interact with. And with its expansion into important new technologies such as blockchain, JS seems set to remain relevant for the foreseeable future.

The popularity of JavaScript goes accompanied with a plethora of tools to make coding in JS easier. This is a list of well-known and popular tools for JavaScript, placed into categories that define important parts of the development process.

The place where you write your code is important. Some developers prefer editors, some developers prefer Integrated Development Environments (IDEs). While editors make for smooth and responsive performance, IDEs are generally used for more complex projects, as they offer debugging functionality and support for ALM systems, can integrate with platforms for version control, and more.

Whereas only a few years ago, it would've been a waste of time to learn how to use tasks runners and module bundlers, web apps and JS projects in general have become significantly more complex. As such, these tools have become a necessary component in any JS developer's workflow.

Plus, they help with boring and demotivating tasks such as minification, unit testing, and web page refreshing. While some build tools have a steep learning curve, they can help automate the menial tasks otherwise inevitable in programming.

Software testing is an inevitable part of the development process. You need to figure out whether all your code works under a varying set of circumstances. It's how you identify errors, gaps, or missing requirements as compared with the actual requirements.

Although technically also part of testing, linting is so important it deserves a category of its own. It means running a program that checks your code for stylistic and programming errors.

Every JS developer should be using linting software to maintain the quality of their code. It improves the readability of your code, identifies structural problems, finds those ugly syntax errors, and generally allows you to discover problems in your JS code without having to execute it.

Ahhh, don't you love the process of finding and resolving problems with the code you've written? The single comma you misplaced in seven hundred lines of code? The illogical if-then statement that throws your machine into an infinite loop?

Cybersecurity has become a top priority for both companies and countries. Hackers can leverage vulnerabilities in software to blackmail their victims. While open-source code is vital to innovation and helps speed up the development process at no cost, it also comes with a security risk that cannot be underestimated.

Software that can automatically install, upgrade, configure, and remove the packages maintained in repositories. But that's not all, package managers also look at your dependencies and make sure new versions of packages don't break your code. 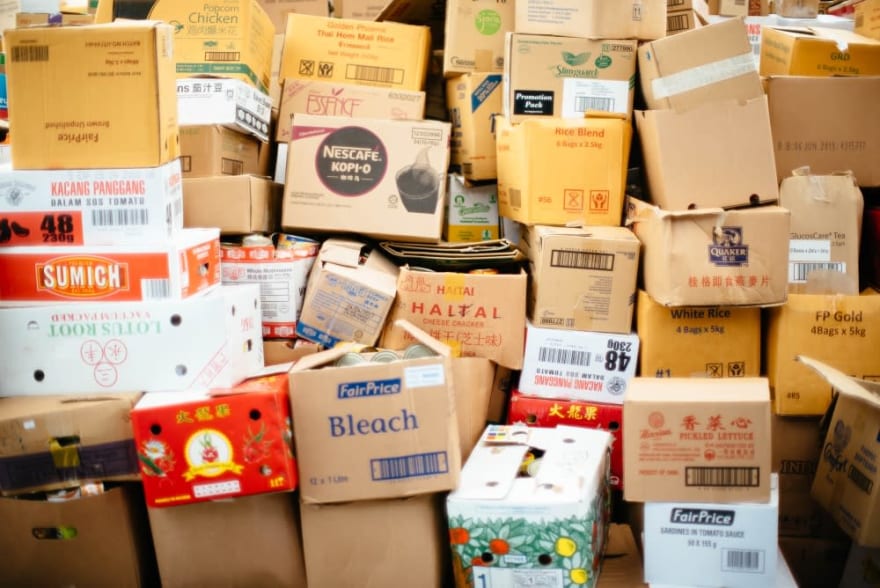 So many tools! Of course, while some of these tools are indispensable, others are not. Which tools will work best for you will depend on your client, your project, and your way of working.

Each tool has a learning curve and it's all too easy not to get much work done because you're still figuring out how your new tools work. That's why you should really only look into a new tool if you believe it will make your life or your project significantly better.

There is definitely fantastic software that I forgot to include. Are there any glaring gaps in this list? Let me know in the comments ✍.

Next.js Commerce: Get Your Store Up And Running