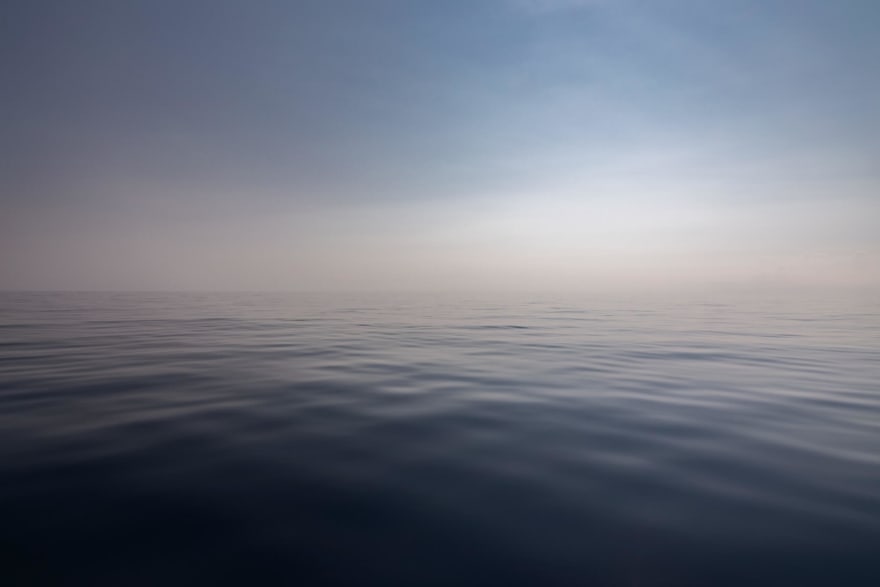 We want things and we want them fast. We want money, we want success, we want the latest piece of tech, and we want it all today. So we're White Rabbits in Wonderland, always in a hurry, chasing down the clock. A never-ending stream of tasks, deadlines, and milestones. Such little time! We're obsessed with productivity and hustle, because the more we get done, the faster we can get the things we want.

Why Then Slow Down?

Hold on. Stop running. Life isn't about ticking off achievements like they're vegetables on a grocery list. It's time to slow down. Life is about the journey more than it is about the destination. Yes, a cliché saying that you've heard before, but that doesn't make it any less true. Always being in a hurry usually indicates some anxiety that only ever builds up over time and usually ends in burnout. Many of us spend our lives trying to go too fast. It's worth slowing down.

We're overexposed to success stories. We only ever see the glamorous results, a thin façade covering up the pain, frustration, and struggle we don't see. Things take more time than we'd like them to. So don't expect to accomplish the extraordinary immediately. Expect it will take decades. If it then doesn't, you'll only be pleasantly surprised.

Besides, slowing down and being in less of a hurry means you can live much more in the present. You can pay better attention to what you're currently doing, and do that better as a result. You're focused on the current task instead of the next task. So you might do fewer things, but you do them better. Perhaps ironically, this might get you to your goals faster than if you'd try to hurry through everything.

How to Slow Down?

You might think, “easy for you to say, but my job doesn't allow me to slow down. I'm bombarded with work and cannot afford to slow down.” Well, the idea isn't to slow down immediately. Yes, slow down slowly. You might think you cannot slow down, but you have more control over your life than you think. Actively take steps toward a life where you're not always in a hurry.

The big idea behind slowing down is that you do less every day. Be deliberate about your schedule and choose a few high-impact tasks to get done every day. Clump small tasks together. Don't rush through anything, but take your time and do things well instead.

This also means you need to give time to the in-betweens. When we're in a hurry, we rarely allocate enough time for food, sleep, exercise, or even for getting to and fro. But these things take time too. Give yourself buffers, so you don't have to rush at any point in the day.

And don't overcommit either. It's ever so tempting to take on new, exciting projects. But that goes against the idea of slowing down. You can have everything you want, just not at the same time. Choose carefully and either abandon or finish what you're currently working on before you move to a new project.

Finally, disconnect. Move away from technology and go for a walk in nature. The nearby presence of notifications, news, events, and more makes it feel we're missing out (even if you think you're impervious to FOMO). There's freedom in getting away from that constant rush—although it will certainly take some adjusting.

Practice being present, particularly during the weekends. Live and breathe for a while. Deeply relax and don't worry too much about the future. You'll get there when the time is right. Nothing is out of reach if you're diligent about the few projects you commit yourself to. Just don't think you'll get there in a hurry. Sometimes, you need to slow down to keep moving forward.

Applying for jobs but not getting interviews?

Have you ever seen anyone "fake" their way into a software development position?

Join X-Team
The Best Engineering Manager Conferences to Attend in 2023
#code #conference #career #community
How to Stay Cheerful in Difficult Times
#growth #psychology #loneliness #career
Is It Too Late to Learn How to Code?
#growth #career #productivity #code