A developer is an individual that builds and create software and applications. He or she writes, debugs and executes the source code of a software application. A developer is also known as a software developer, computer programmer, programmer, software coder or software engineer. Cameroon is one of the developing countries in central Africa facing several challenges especially in the tech domain. There are several reasons why you might want be in Cameroon and this post seeks to encourage you to engage in this field 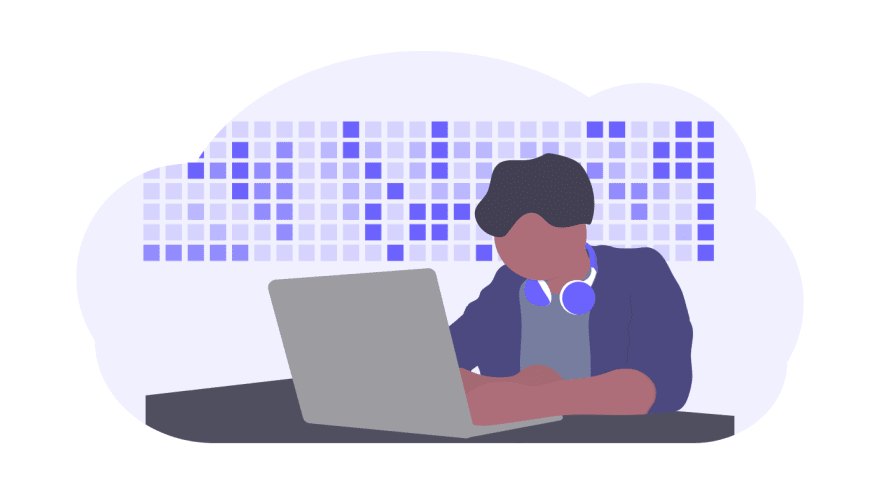 Reason #1: Few Developers, much work to do!

Based on statistics given from DAXX, this proofs that Africa contribute very little to the world developer communities. Research from Quartz Africa shows that Africa is growing but Cameroon is not even among the top 10 countries in Africa. This makes the market pretty rare with fewer developers. Hence a promising field.

Reason #2: The level of Cameroon on the development hierarchy

Cameroon is ranked 151 in the world (21 in Africa) on the 2018 Human Development Index showing a lot of development opportunities especially in the technological fields. Developing countries, face a lot of technological related problems. Therefore, engaging in tech as a developer is a bonus.

Anyone in Cameroon operating a business, no matter how small wants to scale up and have a larger audience. They may need sites, mobile apps, publicity and more. As a developer in Cameroon, you easily come in contact with job opportunities. This is still no big deal. You can start free lancing as young as you are and gain experiences all the way up. From the Salary Explorer Statistics, an average developer in Cameroon earns a monthly income of about 120 -500k. Some of these jobs may sometimes require advanced skills or technologies you have not learned.
The next point explains what you can do.

Reason #4: You learn and collaborate everyday

Truth being that as a developer, technology is advancing every day, old technologies are becoming obsolete and new technologies are coming up; How do you handle all these? Well, you don’t need to learn all technologies, In fact you can’t. All you need to do is keep an open mind and be ready to learn. A developer community provides you with a chance to even learn alongside with others, thus sharing your difficulties and solving challenges together. Some dev communities include; The Seven Dev Community Douala, GDG Bamenda, GDG Buea, GDG Douala, Facebook Developer cycles Douala etc. As a developer, learning a different technology won’t be so hectic as you might think. The next reason explains why.

As mentioned earlier, there are several learning resources on the internet that may aid you as a developer. There are online resources, which concentrate only on web development, android and more and give you an extended library to learn. Some of these includes;

As a developer, I happened to have stumbled across several competitions and contest online. Several companies and organizations both home and abroad that are ready to encourage people to get into technological fields. Some schools also organize hackathons and coding challenges in schools to encourage learning and get more people involved in tech. Some top competitions include; Google summer of code, Top coder, Google hashcode, Microsoft Imagine Cup, etc

Reason #7: Being a developer is not really difficult.

Many people think because they were not good in Mathematics, computer sciences or any other science related subject, the field is not ideal or suitable for them. Truth being that, you are as good as you put in your time and energy. I have seen several developers who haven’t even done sciences in their life, now coding and writing computers programs and they are really good at it. Initially, you might feel like ‘this isn’t for me” but believe me every developer gets to that point where they get stuck and feel miserable (imposters syndrome). You don’t need to cram, the more you learn and do, the more it sticks. Still in Cameroon, we got tones of self-taught developers who have made it and have successful careers.

Reason #8: Certifications doesn’t count that much

Unlike several other fields like medicine, accountancy, etc, where you need to present a proper training certification, and even proof that you were amongst the top 5 in your training batch, the developers market is not so. People are far more interested in what you can do and what you have done so far with what you have learned. Most developers are employed based on recommendations, activeness in developer communities, github trek and more.

It’s very easy to get a project and implement in Cameroon. Given that Cameroon is not too technological advanced, you have hundreds of projects flying around the internet which have been implemented in other countries but not in Cameroon. This saves you from the stress of thinking “what can I do with what I have learned”. Open source projects are project that give you access to their code base and you can freely modify to meet your needs. Contributing to open source projects give you a chance to meet other developers, relate, learn and even make money. Most paid techs projects are usually open source projects.

Reason #10: You can easily Switch specialties

You will accept with me that a doctor switching specialties from a gynecologist to an ophthalmologist is almost unrealistic and difficult. This is accounted for several reasons such as time spent in training, experiences and much more. It will take some gynecologist years to become an ophthalmologist. But as a developer, switching your specialties from a web developer to and android developer is a matter of weeks or months depending how easily the you can learn.

There are several other reasons why you should be a developer in Cameroon. Based on the statistics and details given above, I hope this spurs you to be a developer. So what are you still waiting for? Get up and start up your career. 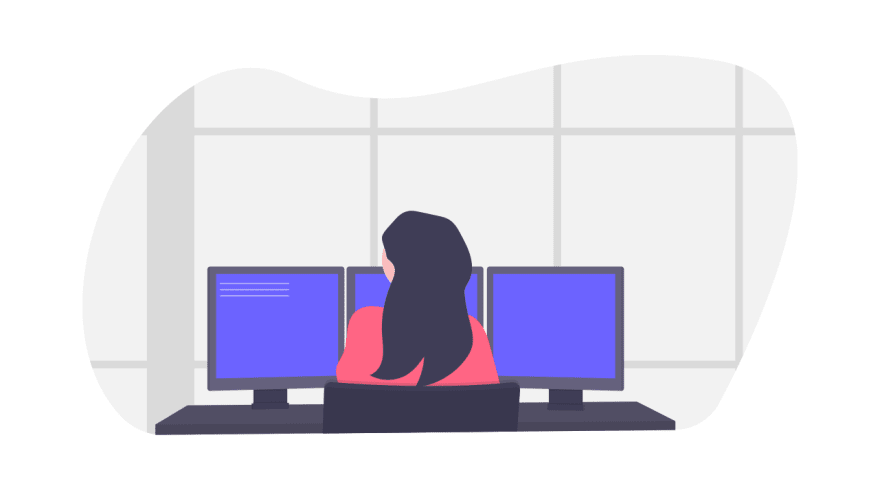 In my next post I will be exploring some top tech hubs and schools in Cameroon that can get you started or along.
Make sure to leave your comment let me know what you think!