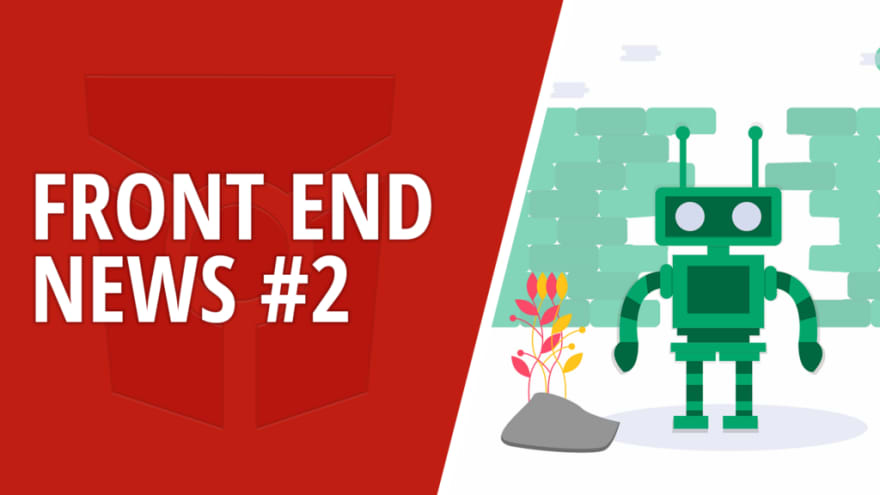 Hello everyone and welcome to another edition of Front-End News, the series of articles and videos that brings you information on the latest events in the industry.

Here is what I have prepared for you today:

Just like last time, I have also prepared a video version for those that prefer listening instead of reading. Enjoy!

GitHub made waves earlier this month when they announced the launch of a limited beta program for the GitHub Package Registry, their new package management service. This will allow developers to publish public and private packages from the same interface used to manage their own application code. Currently, the service is compatible with npm, Docker, Maven, NuGet and RubyGems and the list will be extended in the future. 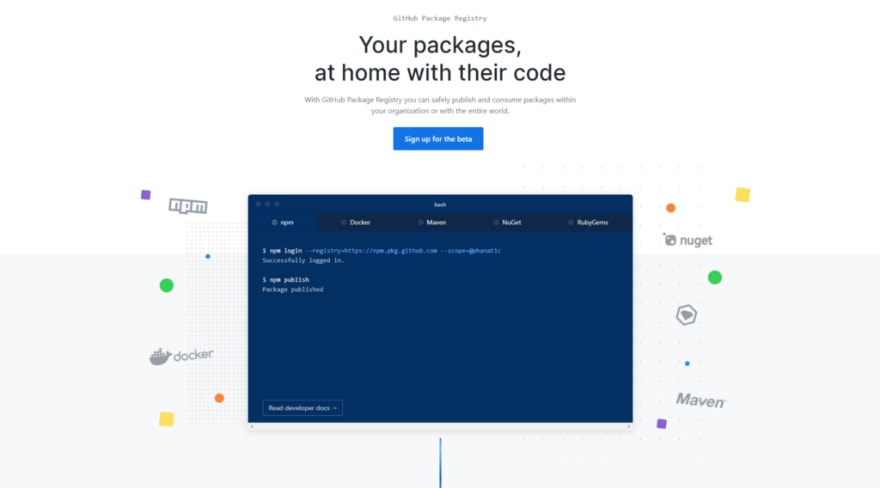 Another industry-shaking announcement was made on May 23 when the GitHub Sponsors program was officially launched. This opens the way for people to offer direct financial support for open-source contributors. To make things even more exciting, GitHub will match the contributions up to $5000 for every sponsored developer during their first year in the program. Payment processing costs are also covered until this same time next year and no fees will ever be charged from the developers themselves.

An announcement made on the Google Webmasters blog reveals that GoogleBot is now evergreen. This means that, from now on, the web crawler will always be powered by the latest version of Chromium (currently at version 74). There are over 1000 new features that got included with this upgrade, like support for ES6 and newer JavaScript features, support for lazy-loading via IntersectionObserver and support for the WebComponents v1 APIs.

Dark Mode is everywhere, being supported by both Windows 10 and MacOS Mojave. To make web surfing even more immersive, WebKit announced that the 12.1 Safari release has built-in support for Dark Mode. With a bit of clever coding, any webpage can be made compatible with both light and dark view modes.

Not only web pages can be viewed in Dark Mode. The Web Inspector tools in Safari now match the color scheme set inside MacOS Mojave. The blog post announcing this release also shows the highlights of the process to achieve this conversion. Those notes can be helpful for other developers who want to extend the support to their apps.

Our journey on Dark Side continues with the release of Firefox version 67. This version of the popular browser also offers support for the _prefers-color-scheme_ media query, which allows developers to enable Dark Mode for their web pages and applications. Chrome is now the only major browser where Dark Mode is not available yet, but the feature is on the roadmap to be released later this year.

There are plenty other features built in this update and I am going to enumerate the most important ones:

For a full list of changes in this release you can check the official documentation at https://developer.mozilla.org/en-US/docs/Mozilla/Firefox/Releases/67

This is where I wrap things up for this edition. Next episode is planned for Friday on YouTube, while the article will be published here next Monday. Follow Front End Nexus here on Medium and on Twitter at https://twitter.com/frontendnexus to be notified as soon as the update happens. I also want to encourage you to subscribe to the YouTube channel at https://www.youtube.com/channel/UCgACtqiDmnSaskDIBsK54ww. I can get a custom URL once the channel hits 100 subscribers, so your support is highly appreciated.

Citizen Developers on the Rise in 2022