Cookbook Rule #1 - Do Not Build Up Technical Debt

As developers we create different applications. Along the way, we come up with code recipes for ORMs, GraphQL, SSO, charts, OpenAPI, Vue/React SPA, etc.

These recipes solve real world problems and can be reused elsewhere!

The project originally began life as a CRUD Component.

As more and more functionality and codes were added, the code "recipes" were consolidated in a "Cookbook" for future use.

If you just want to dive in, visit the project.

Considerations for this project are similar to favv. The difference between them are:

We do not use Typescript in most folders because TS people can understand JS easily, but JS-only…

The recipes must be continuously maintained: 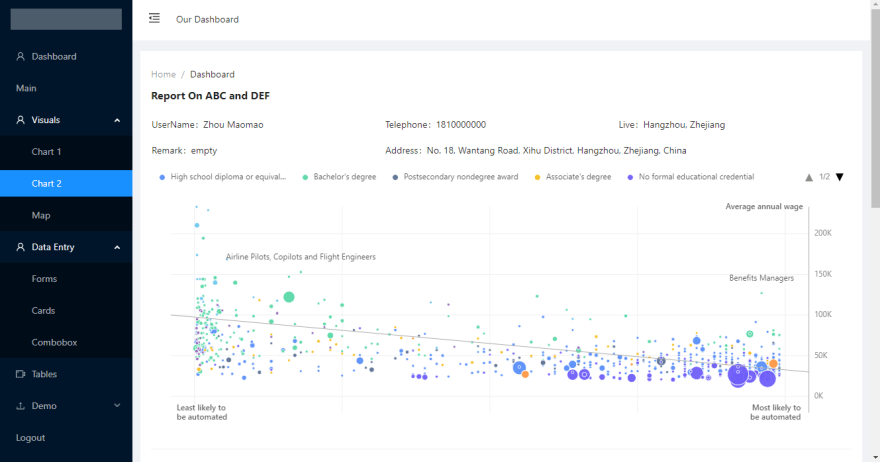 We also should bear in mind the following which have impact on cookbook users:

Some available recipes in the cookbook are: 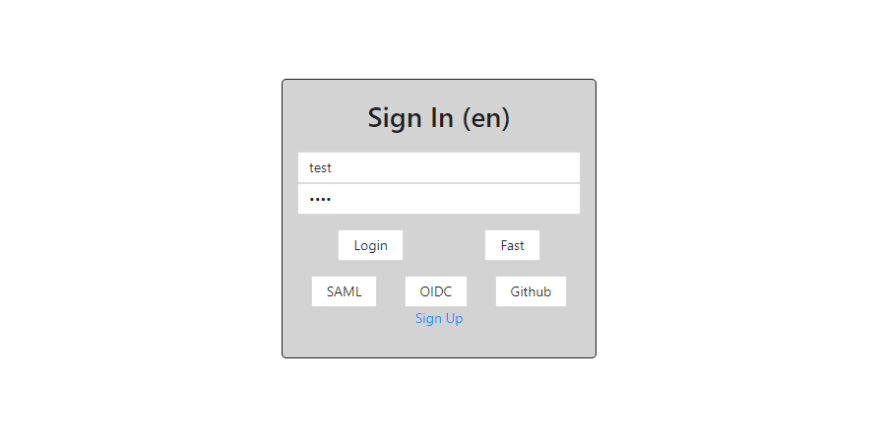 Find out how each recipe works by checking out, building, and running the code while referencing the project documents.

There are 3 ways to build a web frontend application

The table below shows the comparison between the 3 ways.

After comparing the feature of each way, the decision was to focus on SPA and Static Sites. 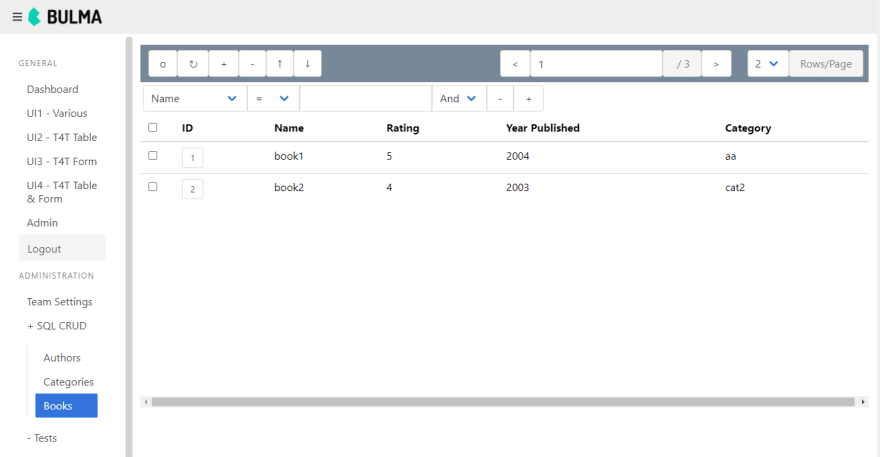 Hope you find the cookbook project, and its recipes helpful.

The cookbook is continuously being updated and improved to remain relevant and useful.

We are looking for contributors and maintainers to continuously make it better.

Thank you for taking your time to read this.

Once suspended, aisone will not be able to comment or publish posts until their suspension is removed.

Once unsuspended, aisone will be able to comment and publish posts again.

Once unpublished, all posts by aisone will become hidden and only accessible to themselves.

If aisone is not suspended, they can still re-publish their posts from their dashboard.