I'm almost always listening to music while I am coding, and especially when I am at home, where I don’t need to wear my headphones. I listen to a lot of different music and usually try to listen to new music as well, something that it’s unfamiliar or that I haven’t heard before.

If I am working at home I can't stand being in a quiet room, so I need to listen to music. If I'm in an office I usually listen to something on my headphones, but not always. Sometimes I just listen to the noise of the room if it's not too disruptive.

The first instance of background music appeared, as far as I can tell, in France in 1917 when composer Eric Satie coined the term Furniture Music. Not a very flattering term, but I think you will find some of his music, such as the Gymnopédie No. 1, very well suited as background music while working. And this particular composition is almost always found in those several hours long playlists of classical music for concentration and mindful listening that are everywhere on Spotify, Youtube etc., together with Chopin's Nocturnes, Schubert sonatas and the list goes on.

Is Classical Music then best suited for this job? Perhaps. At least, some of it. I think if you listen to, for example Ionisation, a piece written in 1931 by Edgard Varèse, you will find that this might not work very as background music, at least in the same way that Satie’s music does. I'm not even going to mention composers from the Darmstadt School. 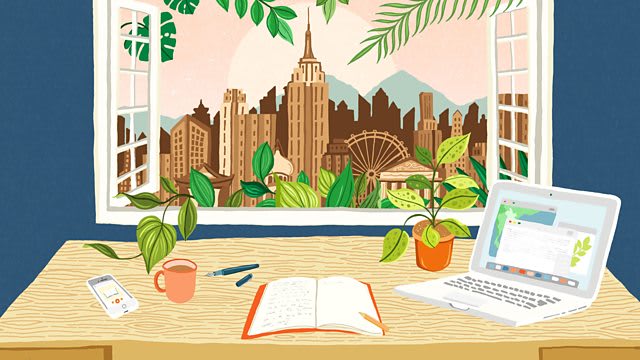 Is it music Pop music with vocals then? Or maybe Jazz? Perhaps Electronic dance music? I also find that music with repetitive structures works very well, which is at the core of a current of contemporary classical music known as Minimalism and in this Essay for BBC Radio 3 New York based novelist Hermione Hoby reveals how she always listens to Steve Reich's Music For 18 Musicians while writing.

This might sound somewhat pretentious, but isn't writing code also some form of writing? We are all creators with stories to tell, are we not? What particular piece of music do you rely on to telling those stories?

Eastern Europe Software Development Outsourcing: Is It a Good Idea in 2021?

Websites to Keep You Updated in Dev World - Never Miss Out.