This series, and my blog, have moved! Check it out!

Not all application security programs are the same, and not all security needs are equal. As many of you know, I am leaving Microsoft this week, and I'm going to talk about them a bit in this article because they are probably the best example on the planet of special security requirements and situations.

What this means is that Microsoft has very special security needs. Their operating system, cloud and other products that we depend on must be secure. They must go far beyond the average company in their efforts to ensure this, and they do. I have seen this first-hand; I was lucky enough to work with the amazing human beings that create and maintain these systems for two years. I was repeatedly floored by just how incredible the people were who I was so privileged to work with. 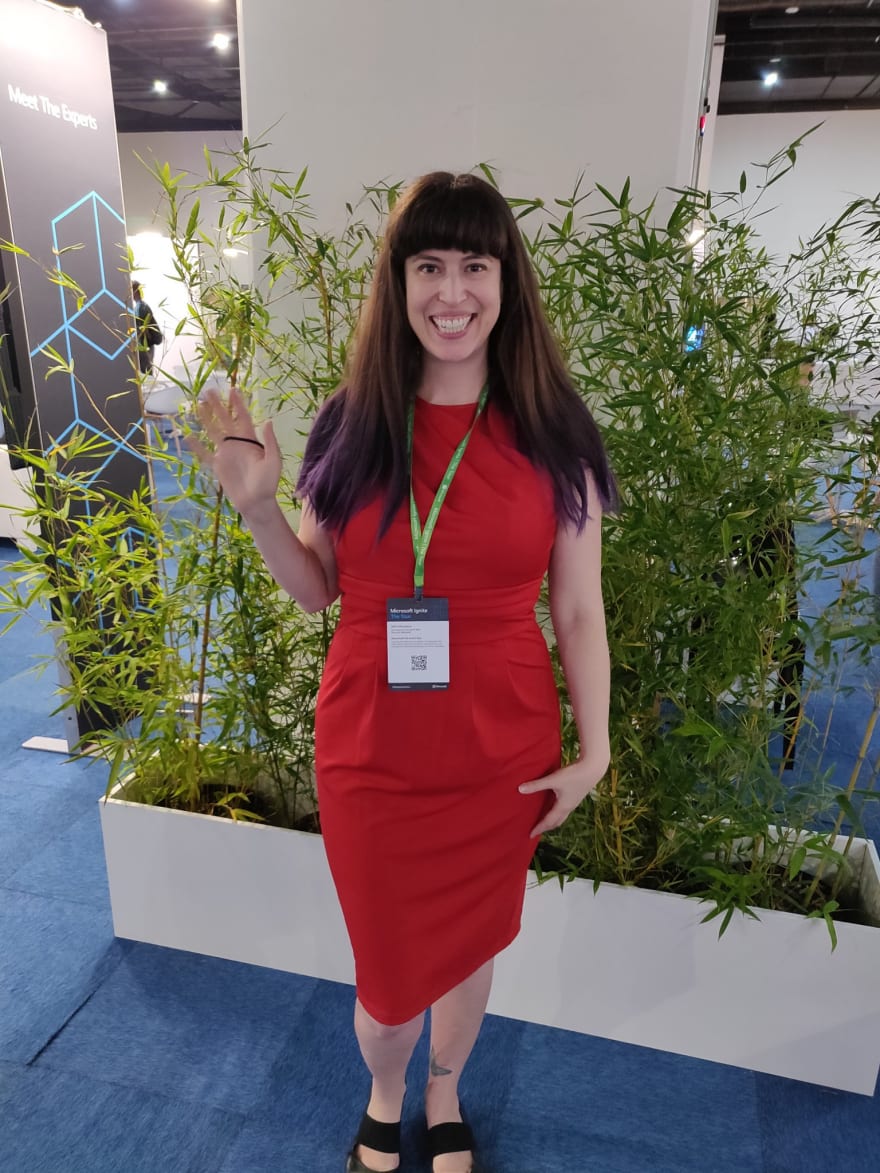 But the average company is not Microsoft. Which means they don't need to take the same precautions. As a second example, let's take "Alice's Flowers".

Read the rest on my NEW blog!!

Once unpublished, this post will become invisible to the public and only accessible to Tanya Janca.