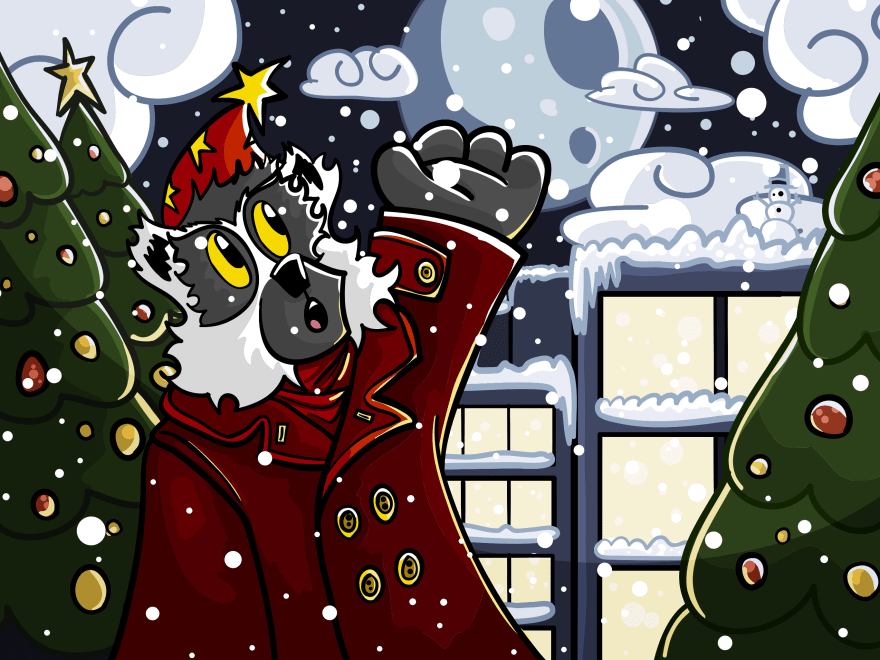 This is a lovely little poem I illustrated for the sake of a few holiday presentations. There are videos of this talk which will come out later, but for now, as with all of my talks I'll be posting this storybook edition.

This involved 35 hours of artwork, lyrics, and 15 unique illustrations. As always it's quite a bit of fun and I can post a "How it's Made" later if there's interest.

Now then, shall we get started?

The Night Before Code Freeze 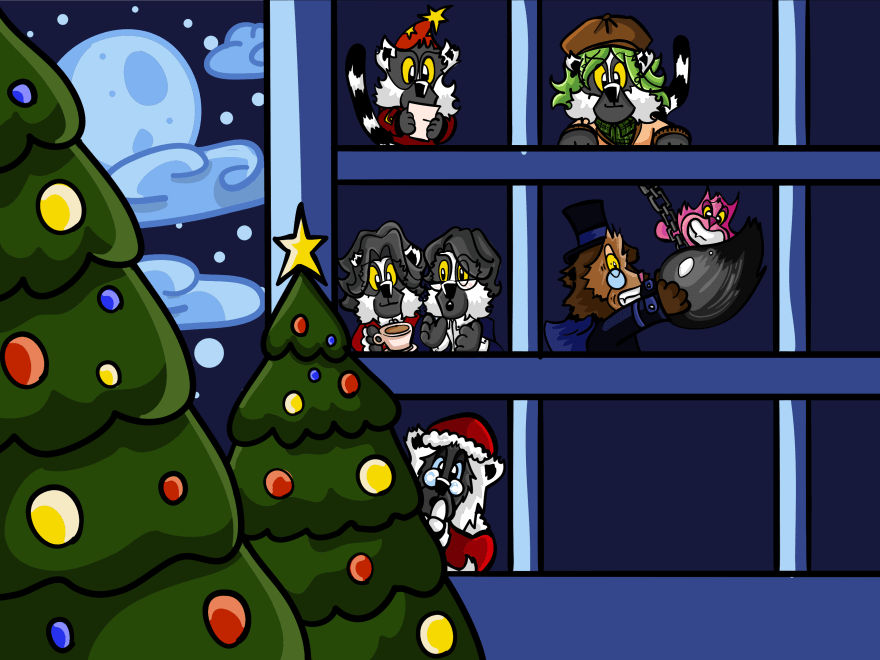 'Twas the night before Code Freeze, when all thro'out git,
Not a developer was coding, not even a commit; 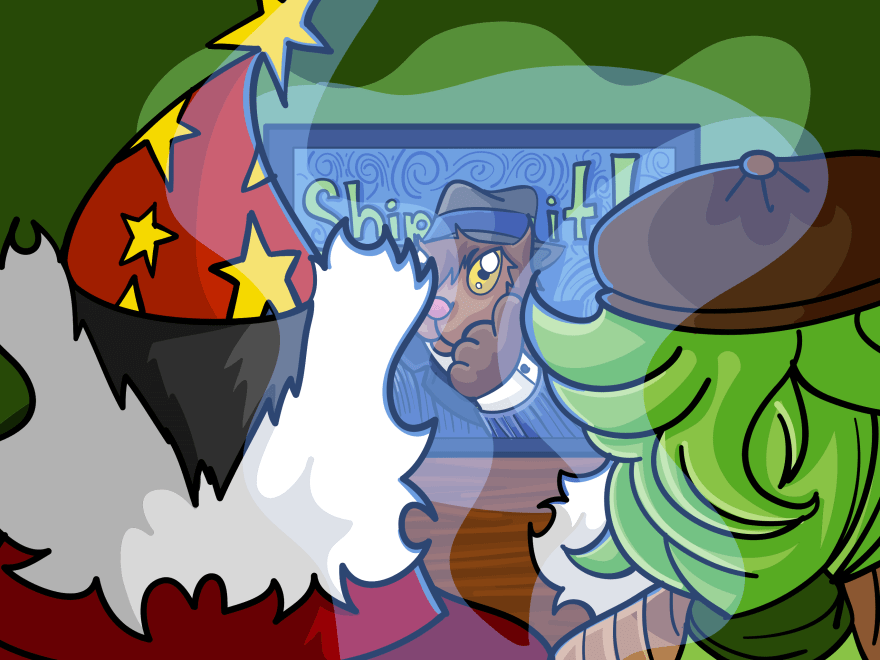 The pull requests were submitted to the repo with care,
In hopes that Ship It Squirrel would soon be there 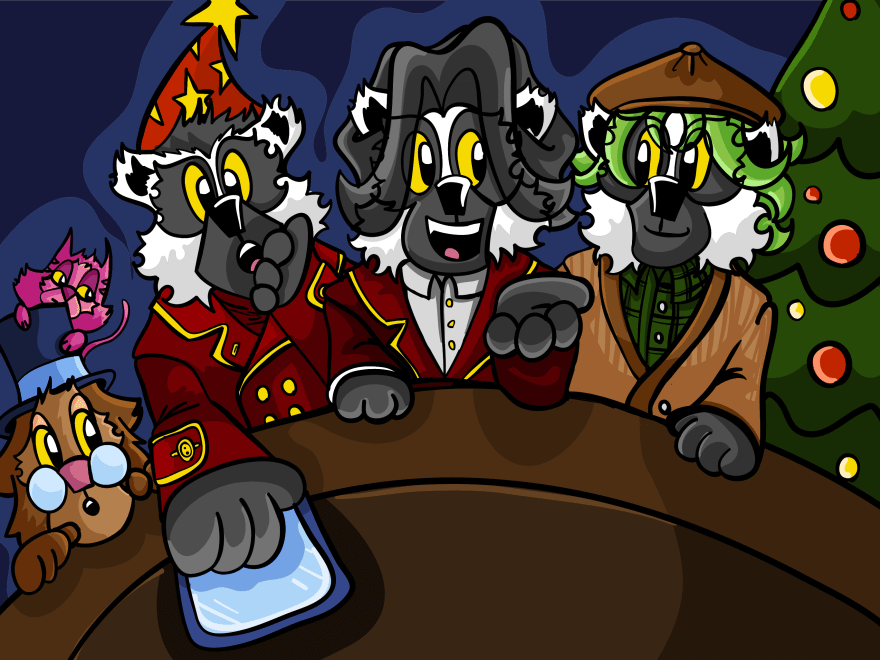 The team was nestled all snug at their table
With visions of green tests and builds that were stable
And manager in their buttondowns, and I in my flannel
Had just settled our brains after a long planning panel 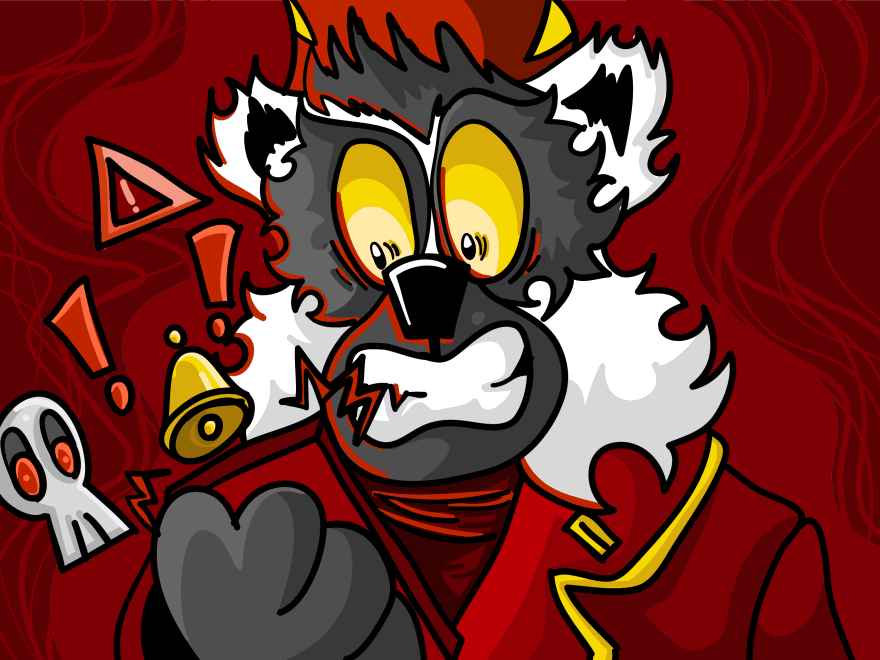 When out of the pager there arose such a clatter
We sprang to our laptops to see what was the matter
Away to the logs we flew like a flash,
Tore open cold storage, and booted up bash 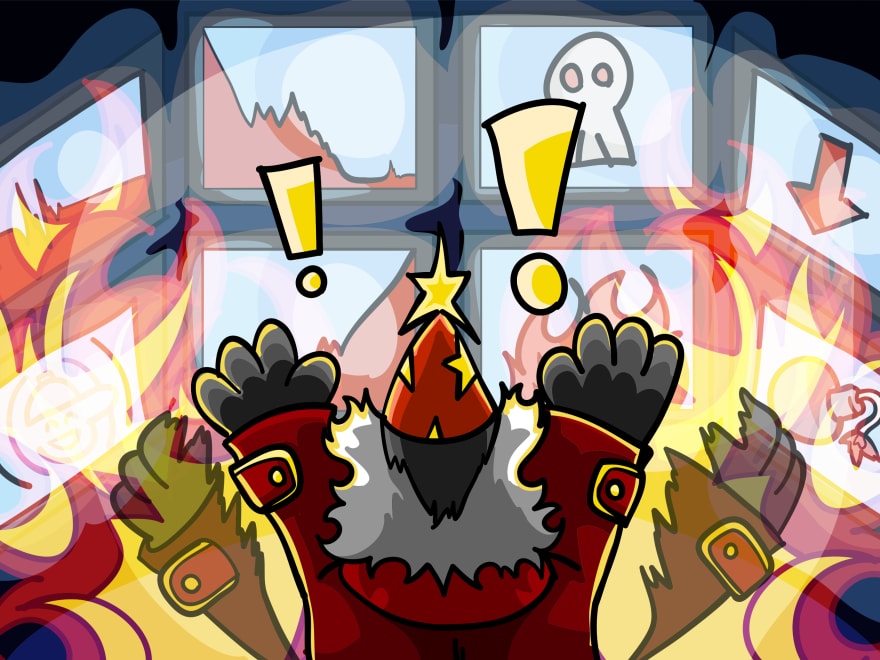 The lines on the graph of the new made request
Gave the lustre of working systems to a build which was blessed
When, what to our wondering inspections should appear,
But a ream of 500s, and outages in our hemisphere 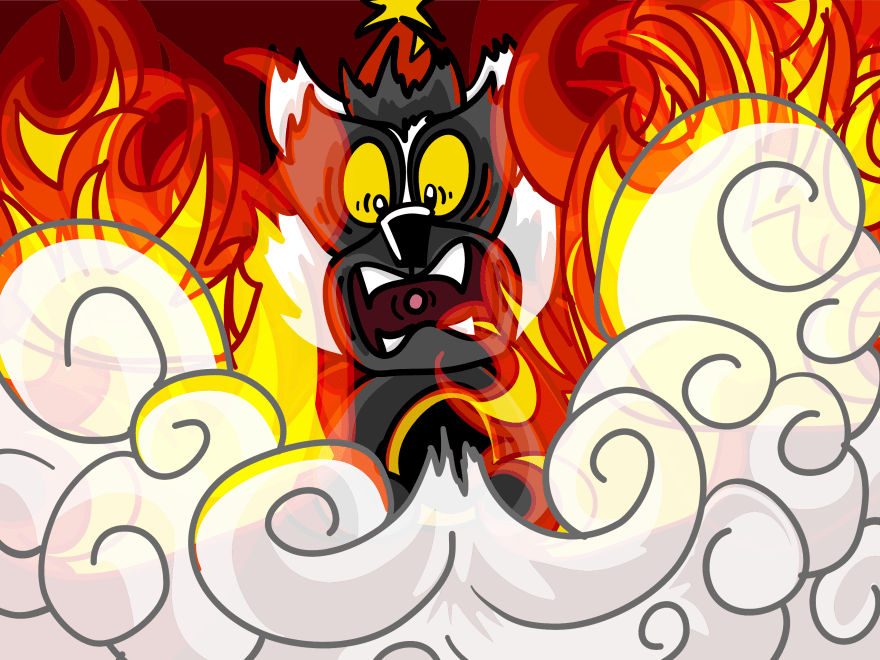 With a little debugging, so lively and quick
I knew in a moment the systems would brick
More rapid than black Friday the errors they came,
And we looked, and we shouted, and call'd them by name: 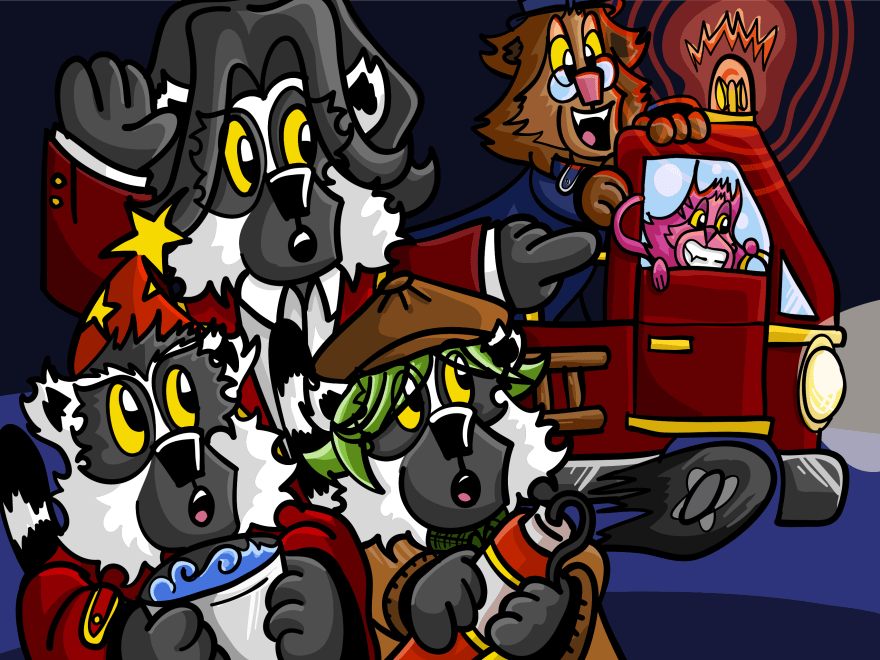 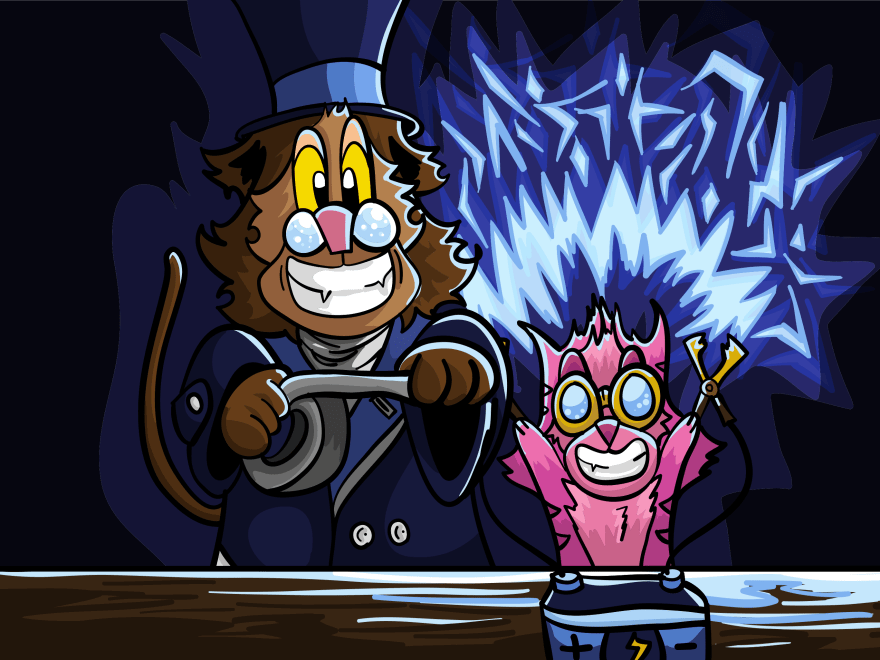 As new patches to the outages they try,
When they meet with an error, a fix is found by and by
So out to the war-room the on-calls they flew,
With the PRs full of fixes - and the Incident Lead too: 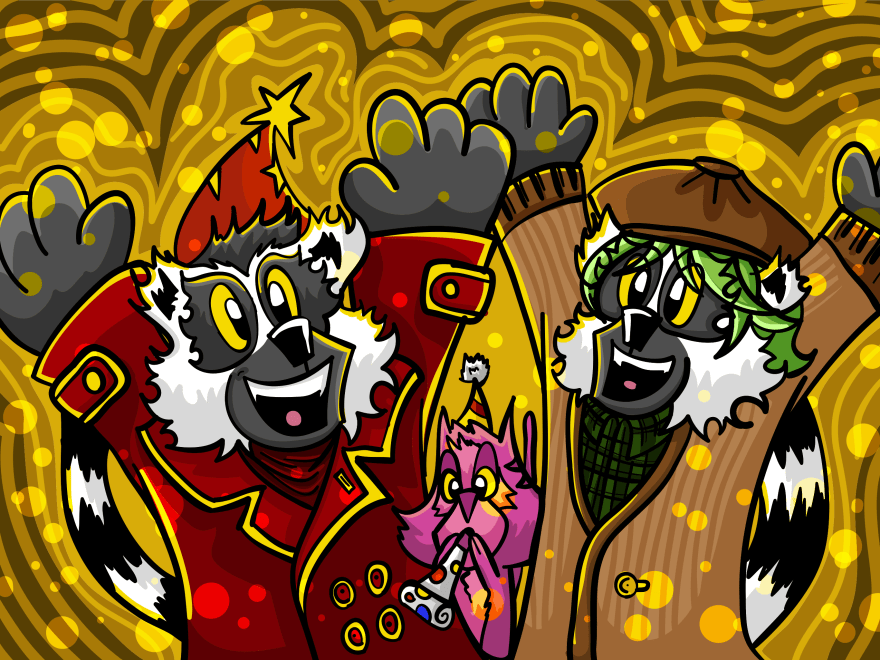 And then in a twinkling, I heard on slack
The dancing and laughing of as we beat the hack
As I drew in my head, and was turning around,
Down to Incident Review the Tech Lead came with a bound: 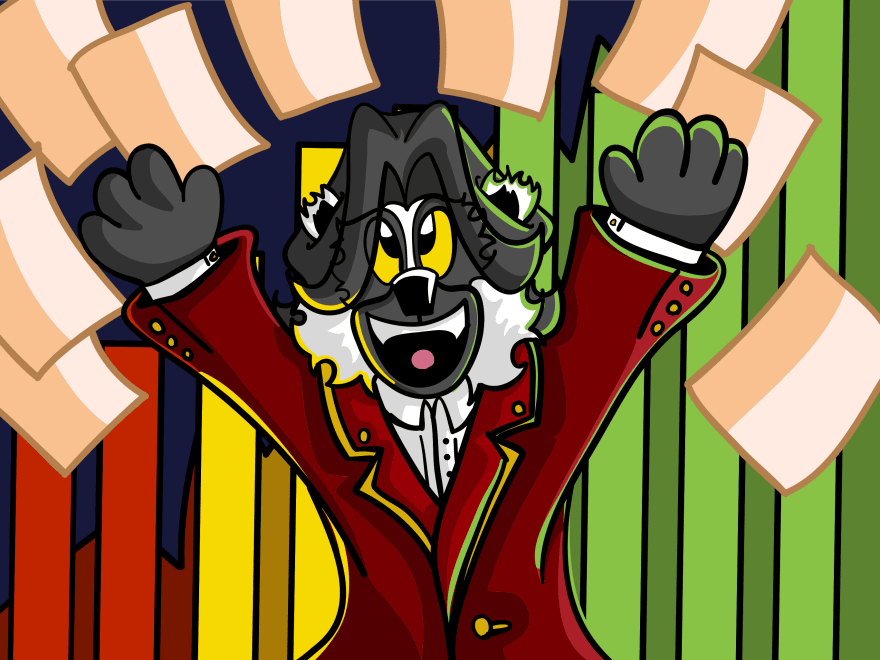 They were excited about metrics, from their charts to their throughput,
And their servers were all patched with a quick chroot
A bundle of fixes were right on track,
And they look'd like a new developer opening their very first Mac:

Their eyes - how they twinkled! Their postmortems told the tale,
Their notes were thorough, they showed us its scale;
The major details were drawn up in a chart,
As well as some sketchnotes we could only call art, 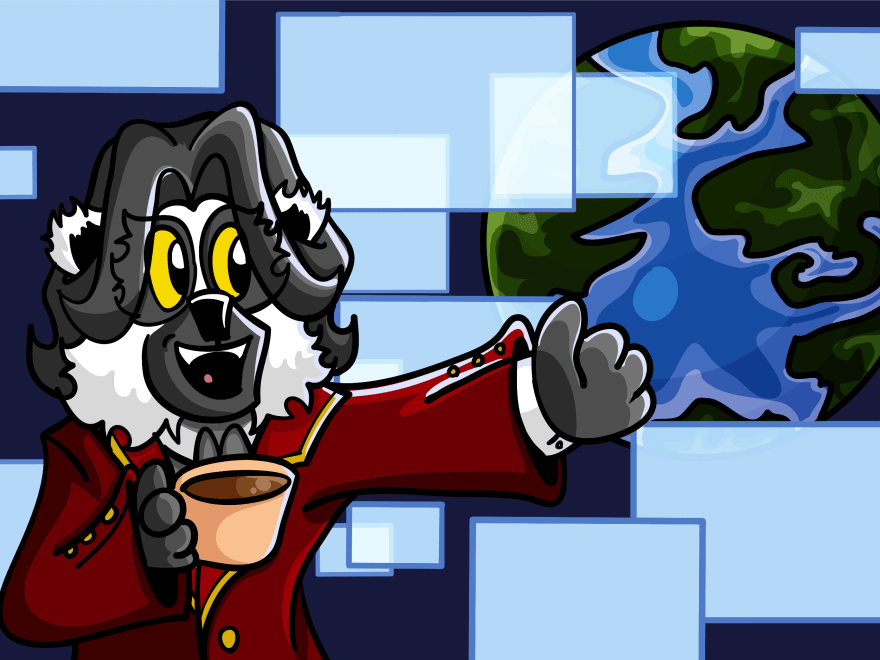 A fresh latte they held up to their lip
As they exclaimed how the fixes would soon ship
They had a broad smile, and a plan they thought best
That would mitigate the problem in the East and the West. 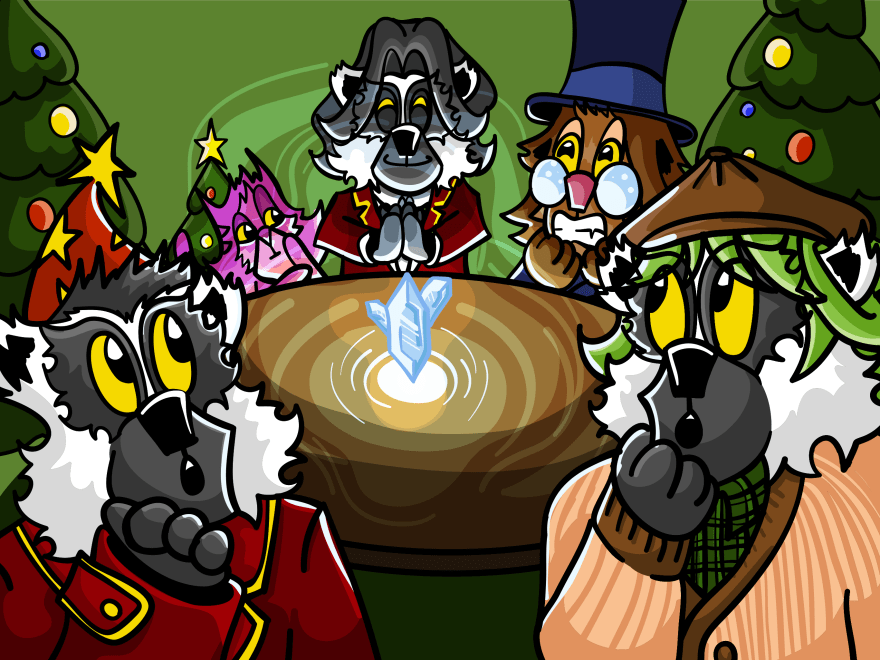 They were excited and eager, a right jolly Tech Lead
Until they reminded us and made sure we agreed;
A look of their eyes and a twist of their smile
Let me know to not change a thing, not even a file 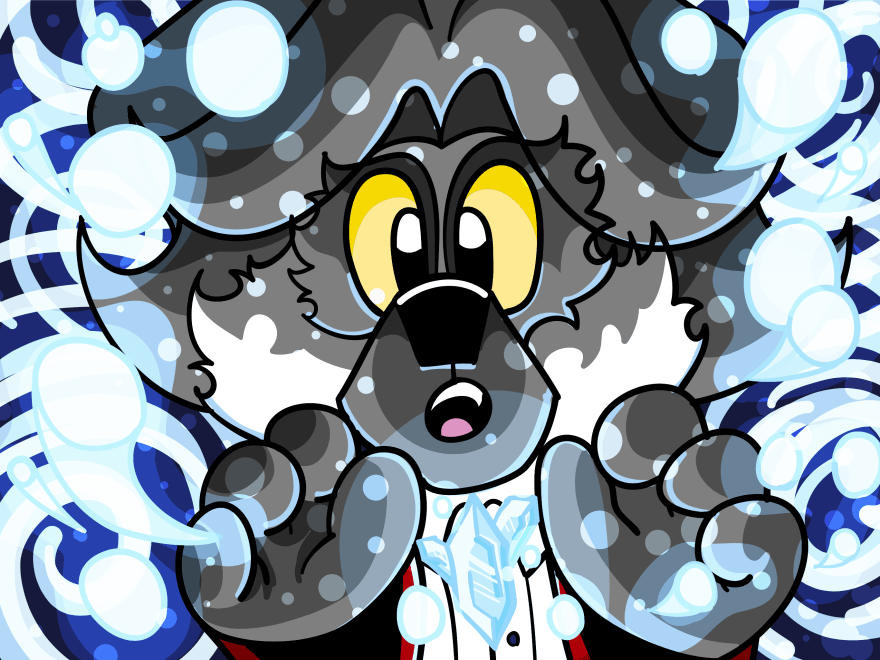 They spoke not a word but went straight to their work
And filed the report, then turn'd with a smirk,
And laying their finger aside of their nose,
And giving a nod, the deployments now froze 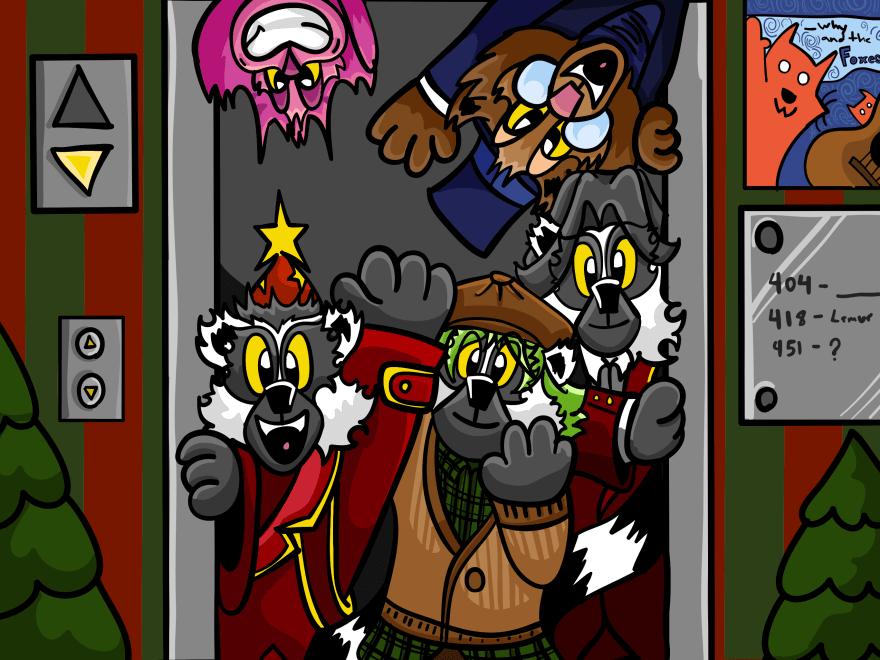 They walked to the elevator, to their team gave a call,
And away they all went, it was time for withdrawl
But I heard them exclaim, ere they drove out of sight-

Happy Holidays to all, and to all a good night.