Dev.to has become a great home for diversity, equity and inclusion content related to the tech industry, including this year's great #shecoded/#theycoded series for International Women's Day. It's spread out across a lot of tags, though, so with the help of the dev.to admins, we're working to make it a nice, fancy tag home under #inclusion.

We (Carly, Fen, and Jess) are three developer friends who care a lot about Diversity, Equity and Inclusion (DEI) and work to drive it as part of our day jobs as well as through meetups and online organizing. Today, we've put together a quick round-up of some of our favorite DEI-related articles on Dev.to so far!

Britain in the 70s killed its tech industry because of sexism 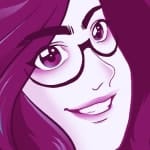 A counterintuitive way to increase diversity in tech 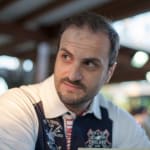 On lowering the bar 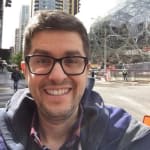 What could be better than pizza and beer? Why you need to provide more inclusive food at your tech event. 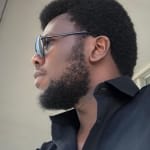 A.I is very biased and we should stop it

Those are some of our favorites! What are yours? (From here or elsewhere!) Are there any DEI topics you wish there was more written about?

Top 5 DEV Comments from the Past Week

On being a turtle that thought she was a lioness