Original post: What it is a T-Shaped developer (And why you should be one) 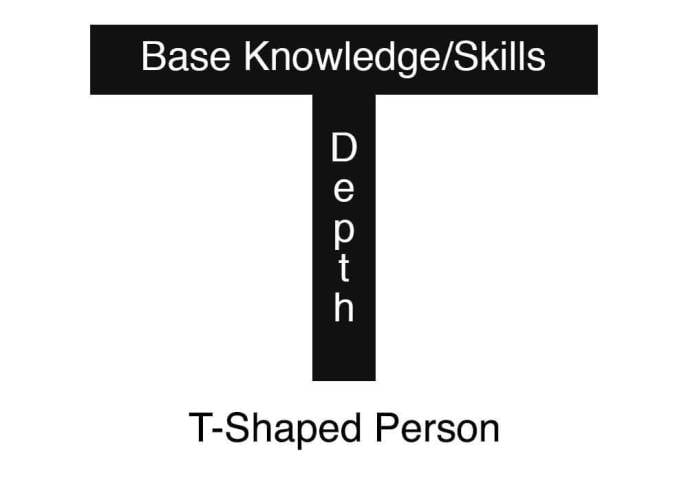 Full Stack, Frontend, Backend, Specialist, Jack-of-all-trades…You have heard them almost everyday. But what it is a T-Shaped Developer?

Here, I'll explain what it is a T-Shaped developer, but more important: Why you should be one, and how.

What it is a T-Shaped developer

Traditionally, organizations favoured I-shaped developers: A short of specialist that has honed a deep and pretty specific area of expertise. 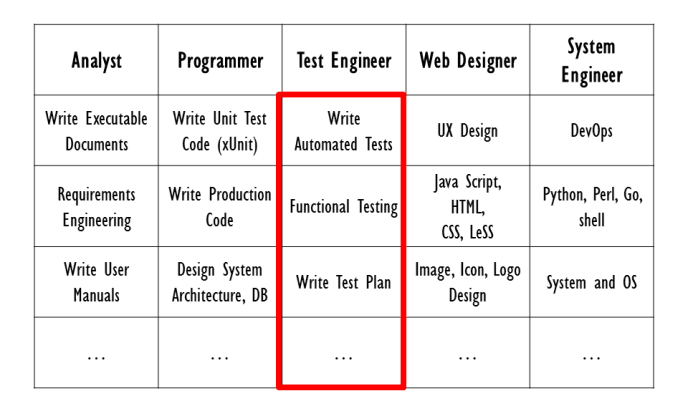 Those developers, called I-Shaped developers, while experts in their area of knowledge and very productive, had a problem: Anything outside their stack was a no-mans land.

A backend developer doesn't understand how to do UX/UI properly, a frontend developer could not solve a deploying problem.

Every developer had a pretty strict skill set.

But then organizations noticed this and solved it with the T-Shaped developer model.

Now, besides having a defined area of expertise that goes deep in their field, they have a broad knowledge in other areas of expertise.

In this case, a tester knows everything has to know to perform the job, but also understands UX design, can create unit tests, can perform basic DevOps operations, etc.

But… why employers want T-Shaped developers?

Why to become a T-Shaped developer

There are many benefits into becoming one multi-skilled developer:

How to become one 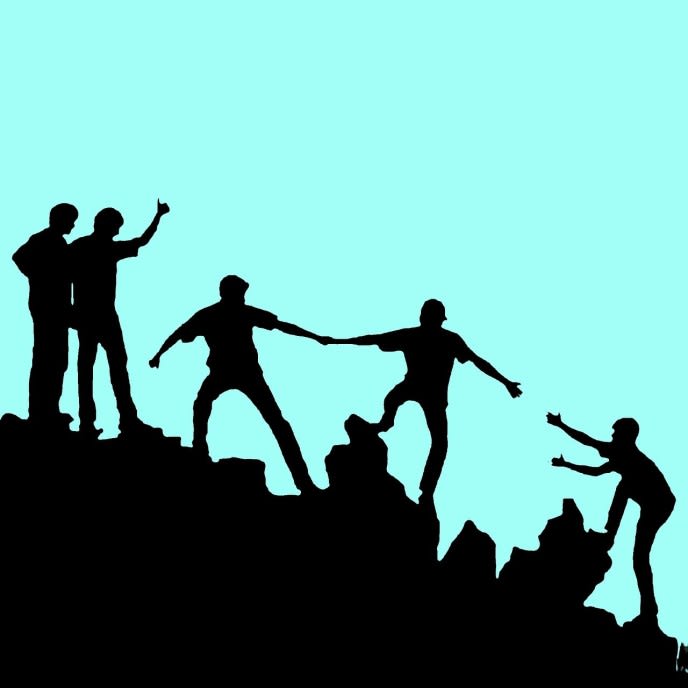 You should be convinced right now (I hope!) and looking to become one. Want to know how?

Being a T-Shaped is important because you can fit other roles, but also because you can communicate better with your teammates, understand their needs and how they work, and how you can help each other.

To do so, you need to go beyond your own limits, learning things outside of the scope of your expertise. And time, of course.

After that, you'll become an important part of your organization and more importantly: A well-rounded developer that understands every part of the process of a project.

What about you? What kind of developer are you?

Learn how to be more productive

Complete Guide To Make You a Regex Guru

Music Monday — What are you listening to? (80's Edition)

David MM🐍
Software developer (Django/Vue.js). Sometimes learning, sometimes teaching what I learn at https://letslearnabout.net/
#100DaysOfCode, 4rt round | How I'm learning faster than before
#learning #flutter
Being a team player (and how it benefits you)
#watercooler #career
Review: Django for Professionals
#python #review #books #learning

Once suspended, davidmm1707 will not be able to comment or publish posts until their suspension is removed.

Once unsuspended, davidmm1707 will be able to comment and publish posts again.

Once unpublished, all posts by davidmm1707 will become hidden and only accessible to themselves.

If davidmm1707 is not suspended, they can still re-publish their posts from their dashboard.

Once unpublished, this post will become invisible to the public and only accessible to David MM🐍.

Thanks for keeping DEV Community 👩‍💻👨‍💻 safe. Here is what you can do to flag davidmm1707:

Unflagging davidmm1707 will restore default visibility to their posts.