A lot of people that talk about building their own programming language, have a lot of lofty goals for them. They want them to have this feature, that feature, to conquer the world and back.

Me? not so much. I'm building one just to learn how to do it "for real". Sure, I have some opinions about what features I would like more. I would use them as goals for the whole project, not just as design goals for the language. 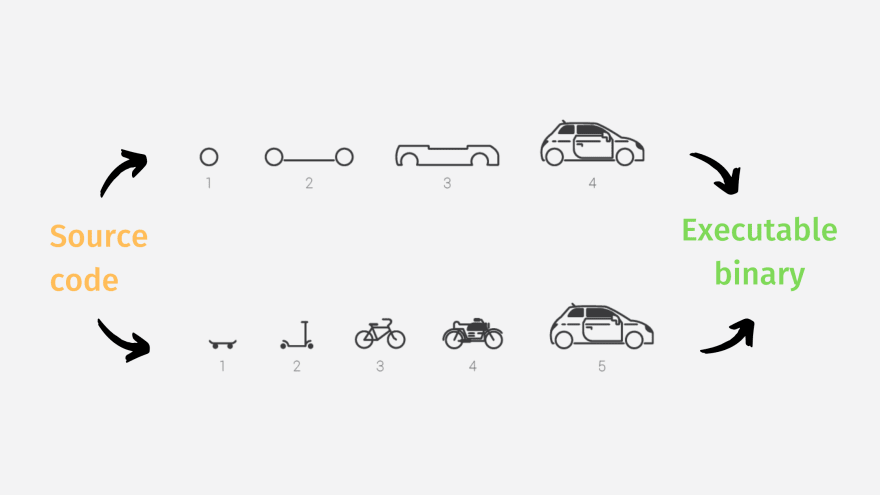 I hope I come out the other side, having a lot more knowledge in this area than I do now (which is really tiny).

Once suspended, faraazahmad will not be able to comment or publish posts until their suspension is removed.

Once unsuspended, faraazahmad will be able to comment and publish posts again.

Once unpublished, all posts by faraazahmad will become hidden and only accessible to themselves.

If faraazahmad is not suspended, they can still re-publish their posts from their dashboard.

Once unpublished, this post will become invisible to the public and only accessible to Syed Faraaz Ahmad.

Thanks for keeping DEV Community 👩‍💻👨‍💻 safe. Here is what you can do to flag faraazahmad:

Unflagging faraazahmad will restore default visibility to their posts.