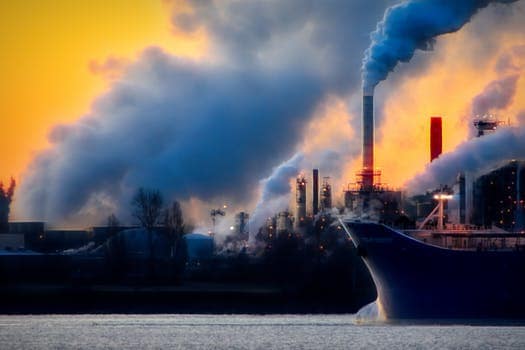 According to the latest Stack Overflow developer survey, more than 70 percent of developers use Git, making it the most-used VCS in the world. Git is commonly used for both open source and commercial software development, with significant benefits for individuals, teams and businesses.

Q1: What is Git fork? What is difference between fork, branch and clone?

Q2: What's the difference between a "pull request" and a "branch"?

Q3: What is the difference between "git pull" and "git fetch"?

In the simplest terms, git pull does a git fetch followed by a git merge.

Q4: How to revert previous commit in git?

Say you have this, where C is your HEAD and (F) is the state of your files.

Now B is the HEAD. Because you used --hard, your files are reset to their state at commit B.

Now we tell Git to move the HEAD pointer back one commit (B) and leave the files as they are and git status shows the changes you had checked into C.

When you do git status, you'll see that the same files are in the index as before.

The command git cherry-pick is typically used to introduce particular commits from one branch within a repository onto a different branch. A common use is to forward- or back-port commits from a maintenance branch to a development branch.

This is in contrast with other ways such as merge and rebase which normally apply many commits onto another branch.

The main advantage of the Forking Workflow is that contributions can be integrated without the need for everybody to push to a single central repository that leads to a clean project history. Developers push to their own server-side repositories, and only the project maintainer can push to the official repository.

When developers are ready to publish a local commit, they push the commit to their own public repository—not the official one. Then, they file a pull request with the main repository, which lets the project maintainer know that an update is ready to be integrated.

Q7: Tell me the difference between HEAD, working tree and index, in Git?

Q8: Could you explain the Gitflow workflow? 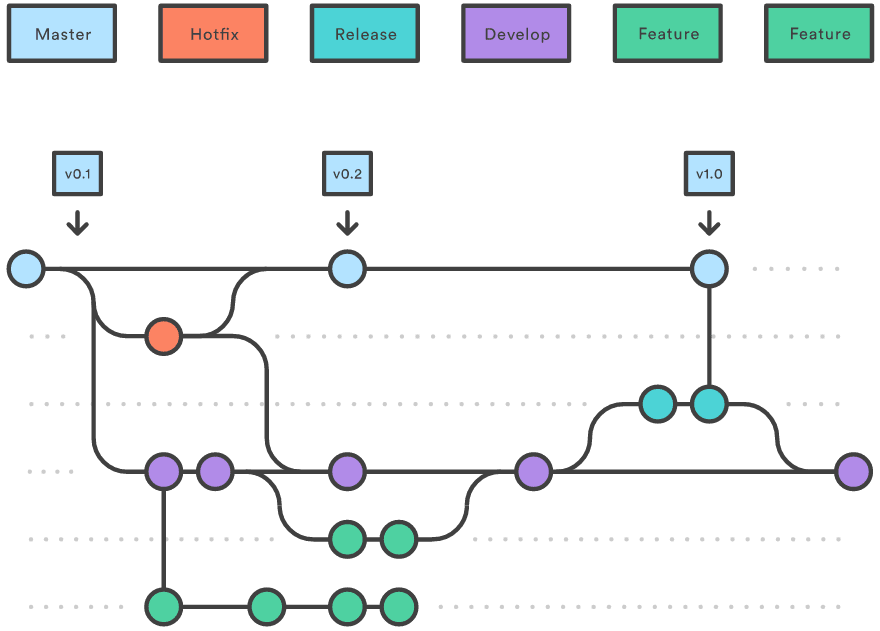 The git stash command takes your uncommitted changes (both staged and unstaged), saves them away for later use, and then reverts them from your working copy.

The one place we could use stashing is if we discover we forgot something in our last commit and have already started working on the next one in the same branch:

Q10: How to remove a file from git without removing it from your file system?

If you are not careful during a git add, you may end up adding files that you didn’t want to commit. However, git rm will remove it from both your staging area (index), as well as your file system (working tree), which may not be what you want.

Instead use git reset:

This means that git reset <paths> is the opposite of git add <paths>.

Both of these commands are designed to integrate changes from one branch into another branch - they just do it in very different ways.

With rebase you say to use another branch as the new base for your work.

Ashley Maria
Ashley Maria
I'm a web developer that has occasional issues summarizing myself to fit into a neat box.
• Aug 5 '18

I think you could be a little more condescending here.

Once suspended, fullstackcafe will not be able to comment or publish posts until their suspension is removed.

Once unsuspended, fullstackcafe will be able to comment and publish posts again.

Once unpublished, all posts by fullstackcafe will become hidden and only accessible to themselves.

If fullstackcafe is not suspended, they can still re-publish their posts from their dashboard.

Thanks for keeping DEV Community safe. Here is what you can do to flag fullstackcafe:

Unflagging fullstackcafe will restore default visibility to their posts.