If you have worked with software systems long enough you have surely worked with crons. Cron is a time-based task scheduler in UNIX-like operating systems. We use to run some task/script periodically, for example, every day at 9:30 AM.

Setting up and running crons has changed in the past years from a crontab command to now running it on Kubernetes as CronJob, still, the basics remain the same and it is very important to monitor cron jobs. You don’t want to wake up to some client not being paid because the CronJob did not run.

This post is going to highlight one cool bash trick which simplifies cron monitoring. The solution is language and framework agnostic as it is done in the command itself. Let's dive deeper into this way of monitoring crons. 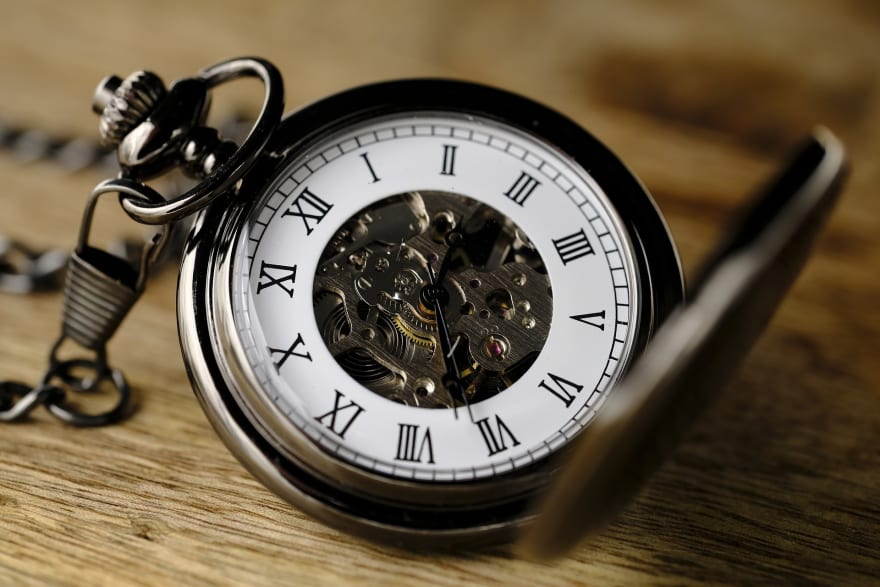 We were working on a project that had two CronJobs one running every 6 hours and the other one running every fortnight. This project was done in Symfony and the crons were set up as Symfony commands executed on Kubernetes as CronJob.

As we monitor our applications with New Relic, we monitor and get notified if the Crons don’t run in time with OpsGenie Heartbeat Monitoring.

You can use Healthchecks or Cronitor, anything that suits your needs, the main thing is getting an alert when crons don’t run in the expected time and frequency.

So all good till now, but when I looked into the code to ping OpsGenie I saw multiple ways of doing it. Mostly it was like get the latest OpsGenie API/SDK and call it from the application. Someone had even built a wrapper library to do this heartbeat ping and other things.

Following were the problems with this approach:

The solution to all the above problems is very simple, use bash with the && operator, so that the ping only runs if the cron run is successful.

“&&” is used to chain commands together, such that the next command is run if and only if the preceding command exited without errors (or, more accurately, exits with a return code of 0). — Source

We ran our Symfony cron command with ping to OpsGenie like below:

We did a bit different variation to the above command and created a bash script where the command and name of the heartbeat were sent as parameters.

We are using OpsGenie but there are other SAAS providers in the cron monitoring space too. One you can use for a single monitor for free is Cronitor.io. In addition to cron monitoring, Cronitor provides simple uptime monitoring for websites and APIs. It also has a handy CLI tool to import your existing crontab and send it to Cronitor.

So what issues did it solve?

Try to look for solutions out of the box. If we were to solve the problem as it was done earlier we would have either pulled in a new library or built our own OpsGenie Client of some sort. It would solve the problem but give us more dependencies and code to maintain for the future.

When trying to find a fix for a problem, step back and think of solutions that are not very obvious.

Thanks for keeping DEV Community 👩‍💻👨‍💻 safe. Here is what you can do to flag geshan: