React 17 is out and it has been 2.5 years since the release of React 16, React 16.x included many new changes like Hooks,Context etc.,But the new React 17 has no new features but it's a right move they have done this time before going to that let's see some minor changes which has happened 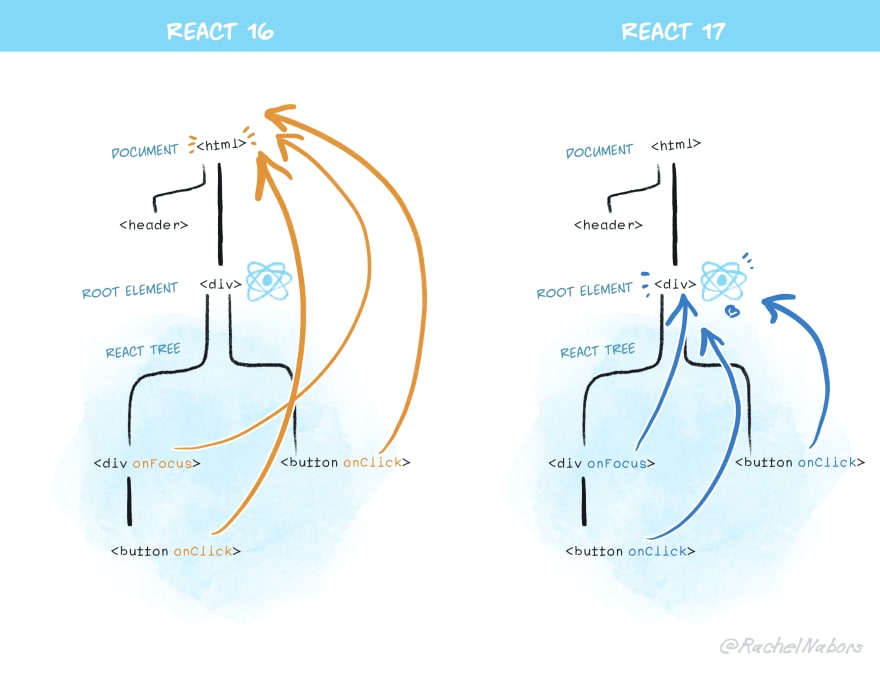 Why this is important ?

You might be confused are these not features ?,these are more of changes internally and bug fixes good to know ,but this release is a right move, now is the right time to migrate your old react projects from class to functions based on hooks or implement context , this will give enough time for both business and developers to catch up to the fast pace in which react was moving.
If you find any new feature , please put it in the comments

I am a Full Stack JS Developer,This is my first article in Dev, any suggestions or constructive feedback on the article are welcome

Why NextJs should not be ignored.