Trending Projects is available as a weekly newsletter please sign up at www.iainfreestone.com to ensure you never miss an issue.

IconPark gives access to more than 1,400 high-quality icons, and introduces an interface for customizing your icons. Transform an SVG icon into multiple themes, and generate React icons，Vue icons，svg icons

IconPark gives access to more than 2000 high-quality icons, and introduces an interface for customizing your icons Instead of using various SVG source files to achieve different themes, We implement a technology transforming attributes of a single SVG source file into multiple themes. Besides, we provide cross-platform components, including react-icons, vue-icons and svg-icons So whether you are a designer or a developer, you can use them in your designs or your projects for free.

Basic coloring can be done by setting two attributes on the node: fill and stroke…

Coroutine with Fiber which implements the coroutine scheduler in JavaScript, and the rendering is asynchronous, which supports Time slicing and suspense components.

The definitive guide to TypeScript and possibly the best TypeScript book. Free and Open Source

📚 The definitive guide to TypeScript and possibly the best TypeScript book 📖. Free and Open Source 🌹

I've been looking at the issues that turn up commonly when people start using TypeScript. This is based on the lessons from Stack Overflow / DefinitelyTyped and general engagement with the TypeScript community. You can follow for updates and don't forget to ★ on GitHub

A headless GraphQL ecommerce framework built on Node.js with Nest & TypeScript, with a focus on developer productivity and ease of customization.

A headless GraphQL ecommerce framework for the modern web

A headless GraphQL ecommerce framework built on Node.js with Nest & TypeScript, with a focus on developer productivity and ease of customization.

This project is a monorepo managed with Lerna. Several npm packages are published from this repo, which can be found in the packages/ directory.

Turbo uses complementary techniques to dramatically reduce the amount of custom JavaScript that most web applications will need to write:

It's all done by sending HTML over the wire. And for those instances when that's not enough, you can reach for the other side of Hotwire, and finish the job with Stimulus.

Note: Turbo is currently in beta. We're using it in production with HEY, but…

Roadmap to becoming an Artificial Intelligence Expert in 2020

Roadmap to becoming an Artificial Intelligence Expert in 2021

Roadmap to becoming an Artificial Intelligence Expert in 2021

Below you find a set of charts demonstrating the paths that you can take and the technologies that you would want to adopt in order to become a data scientist, machine learning or an ai expert. We made these charts for our new employees to make them AI Experts but we wanted to share them here to help the community.

If you are interested to become an AI EXPERT at AMAI in Germany, or you want to hire an AI Expert, please say hi@am.ai.

An interactive version with links to follow about each bullet of the list can be found at i.am.ai/roadmap

To receive updates star and watch the GitHub Repo to get notified, when we add new content to stay on the top of the most recent research.

This package provides a few useful ways to create a GraphQL schema:

If you want to bind your JavaScript GraphQL schema to an HTTP server, you can use express-graphql .

You can develop your JavaScript based GraphQL API with graphql-tools and express-graphql together: One to write the schema and resolver code, and the other to connect it to a web server.

When using graphql-tools, you describe the schema as a GraphQL type language string:

This is an experimental project inspired by React Server Component.

I've been developing several libraries to interact with Web Workers.

While they provide various interfaces with good abstraction RSC style would be another approach which is useful for Web Workers.

RWC is a library to provide RSC-like interface for Web Workers It serializes React elements keeping their referential identities as much as possible If a React component is "registered", it will be referenced by string names, and it can be used at the both ends.

This is a component that can be used in the RWC tree. register is important to enable serialization.

Smoldash, A tiny lodash alternative built for the modern web

Smoldash, A tiny lodash alternative built for the modern web

Note: This library hasn't been battle tested yet. There may be bugs, although none have been reported so far.

Lodash is an amazing utility library for JavaScript, but with recent additions to the ECMAScript much of it can be replaced with vanilla features. This library aims to be a thinner alternative with modern browsers in mind.

Modern CSS framework based on Flexbox

Modern CSS framework based on Flexbox

Bulma is a modern CSS framework based on Flexbox. 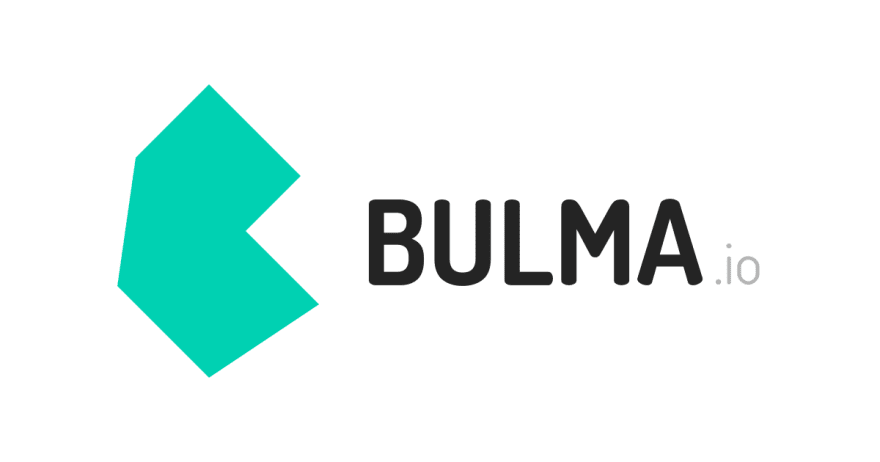 Bulma is constantly in development! Try it out now:

After installation, you can import the CSS file into your project using this snippet:

Feel free to raise an issue or submit a pull request.

Bulma is a CSS framework. As such, the sole output is a single CSS file: bulma.css

You can either use that file, "out of the box", or download the Sass source files to customize the variables.

There is no JavaScript included. People generally want to use their own JS implementation (and usually already have one). Bulma can be considered "environment agnostic": it's just the style layer on top of the logic.

Trending Projects is available as a weekly newsletter please sign up at www.iainfreestone.com to ensure you never miss an issue.

Once suspended, iainfreestone will not be able to comment or publish posts until their suspension is removed.

Once unsuspended, iainfreestone will be able to comment and publish posts again.

Once unpublished, all posts by iainfreestone will become hidden and only accessible to themselves.

If iainfreestone is not suspended, they can still re-publish their posts from their dashboard.