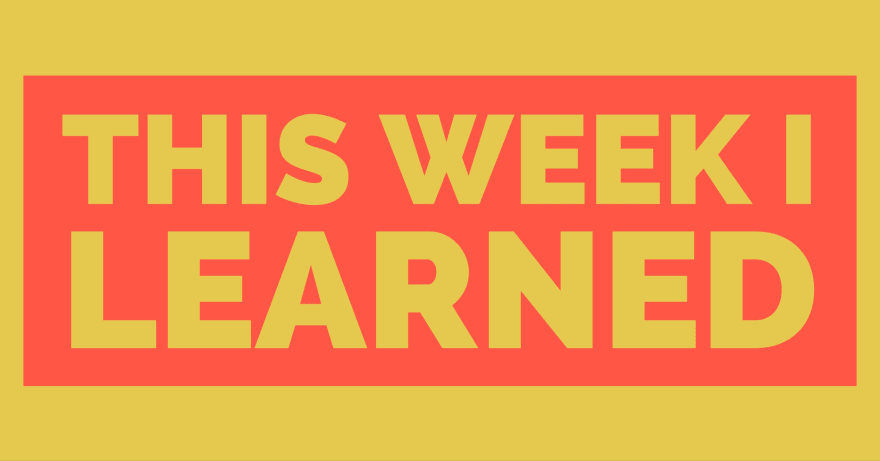 This is part 2 of the back-to-back podcast episodes! 😉 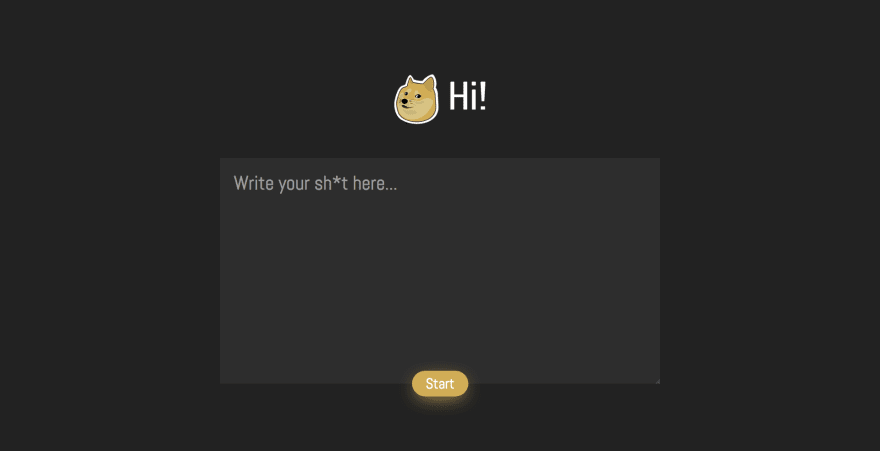 I saw this cool app called Spdr which allows you to speed read by copy pasting words on to the app and displaying the words one by one. It’s free so I tried to download it but apparently I can’t because you need to have iOS 11 and I’m still on 10 (can’t upgrade coz I got no space left).

So I had my sister do a quick mockup of what the site would look like on Gravit and I implemented it. It looks like this because of my sister’s taste for design. It’s free and open source, so you can check it out here and maybe checkout the repo. 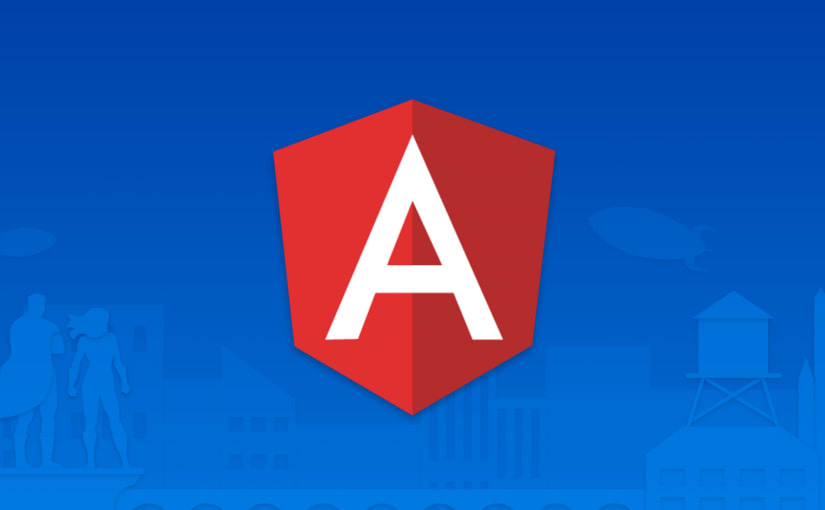 The 6.0.0 release of Angular is here! This is a major release focused less on the underlying framework, and more on the toolchain and on making it easier to move quickly with Angular in the future. 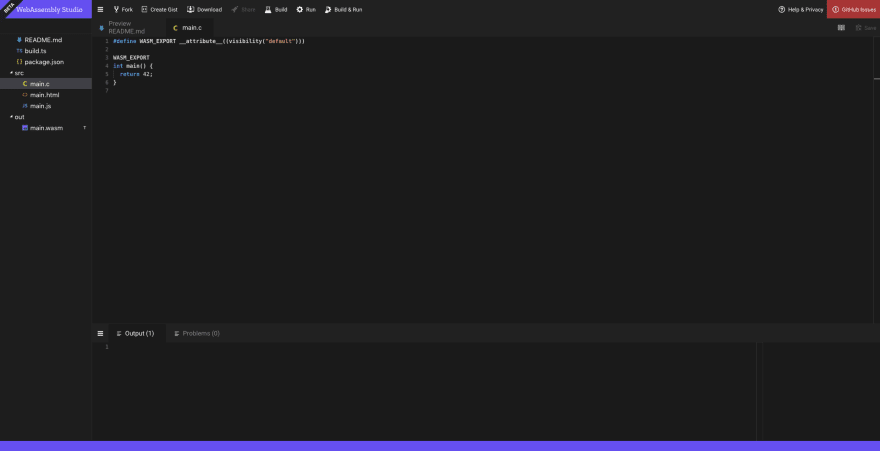 WebAssembly Studio is a web-based IDE for writing WebAssembly in C, Rust, etc. You build it out in a different language, run it, and then build a .wasm file when you’re ready. This makes using WebAssembly to build applications less daunting. 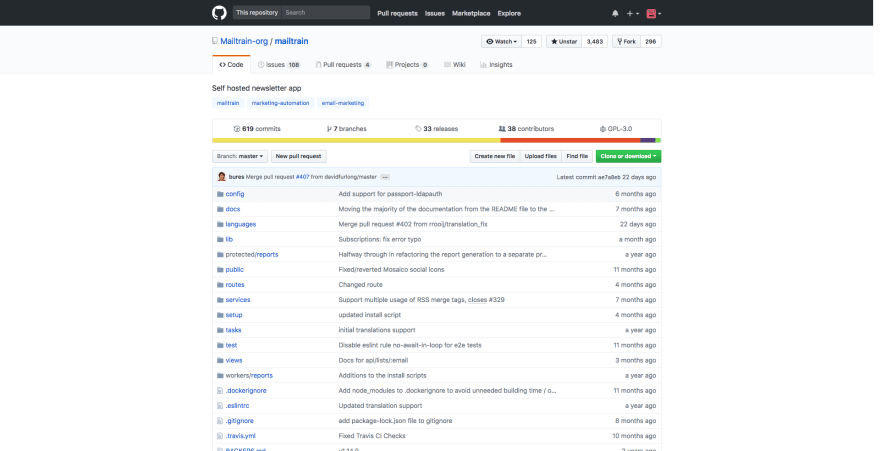 If you have a spare server lying around and MailChimp is not your thing, you can try out MailTrain! 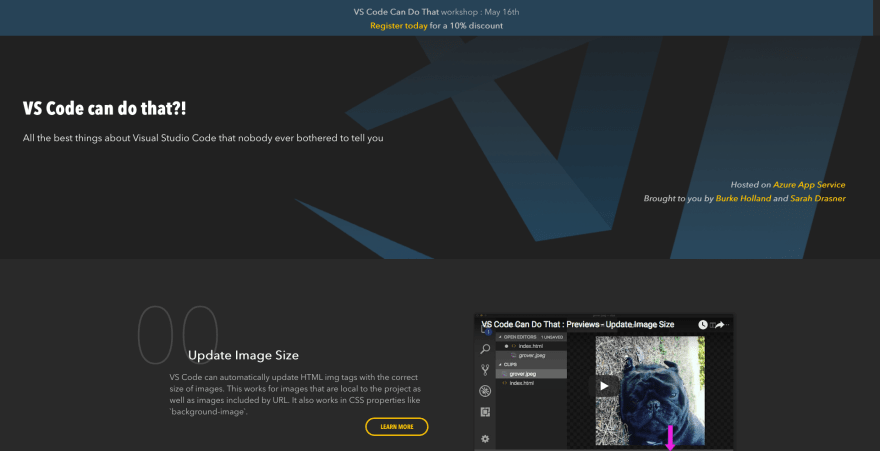 VS Code Can Do That

If you’re new to Visual Studio Code try this out! The site teaches you fun and awesome features that you probably didn’t expect a code editor like VS Code to be able to do. 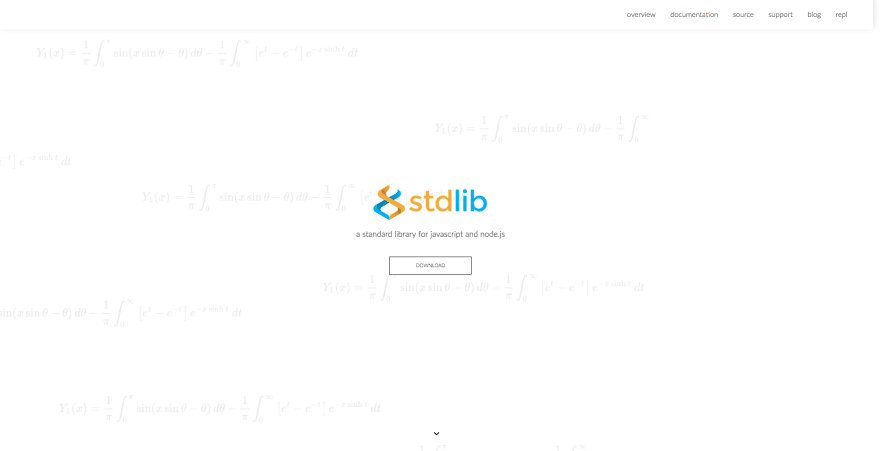 Despite being a very popular language, JavaScript does not have a standard library like C++ and Python. Stdlib.io is a project that aims to be a standard library for JavaScript. It has functions for math, for data structures, and even for plotting! The downside is that the library has pretty bad documentation and it’s pretty large — so large that I can’t use Jsdelivr as a CDN because it can’t process it. Other than that, it’s pretty awesome. 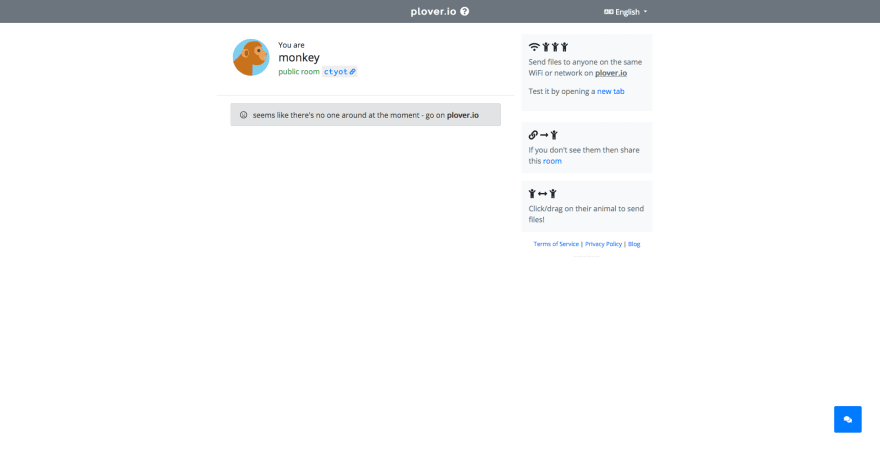 If you’ve ever tried Apple’s AirDrop, it’s probably your choice of quickly sending files to nearby devices. Plover is an alternative for people who do not have Apple devices. Head on over to plover.io and find the person you wish to send the files to and there you go! You have to be connected to same network though. 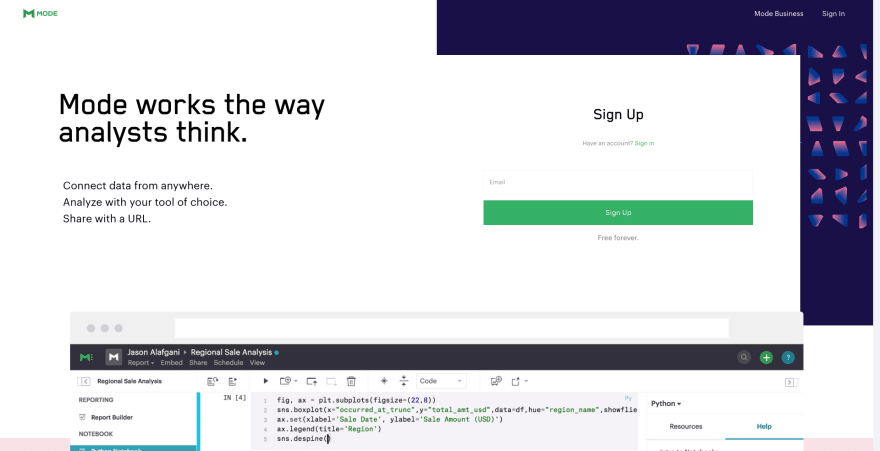 If you work with data either at work or as a hobby, Mode Studio is a great tool to try out. It allows you to work with Python, R, and SQL seamlessly in a Jupyter notebook-like environment. Best of all: it’s free! What’s not to love?