Up until now, I had only merged branches into one another but recently I discovered another option -- rebasing! Rebasing and merging are essentially doing the same thing so what exactly goes on behind the scenes for each? 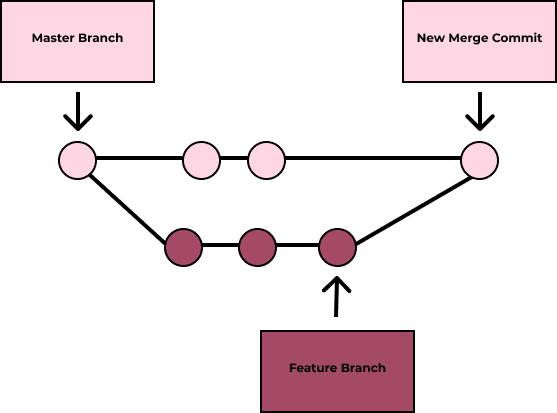 Git merge combines multiple commits into one history. It will look at the two branches you want to combine and finds a common commit between them. Next, it takes the content of the feature or source branch and integrates it with the target (in our example, master) branch by creating an entirely new commit. This new commit holds the history of both of your branches. Because of that, you'll see all of the commits in chronological order. 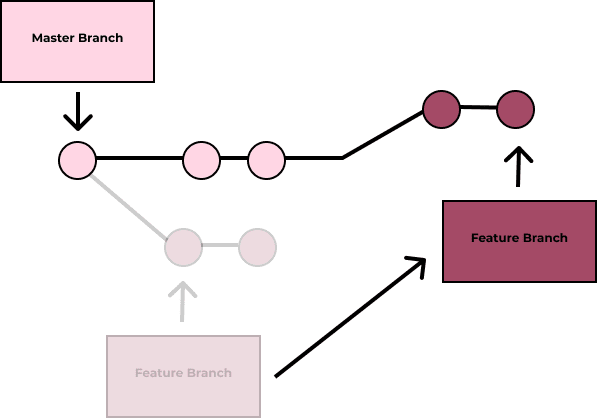 Rebasing is a bit different. Instead of merging the history of your two branches together from one base commit, you're actually making it seem like you created your branch from a different commit than you originally did. This allows you to keep a linear project history. This makes it a lot easier in the future to revert a change if you have a bug because you won't have to dig through to where the commit was made in the timeline.

So, which do you prefer? Rebase or merge? I'd love to hear in the comments below!

Once suspended, karaluton will not be able to comment or publish posts until their suspension is removed.

Once unsuspended, karaluton will be able to comment and publish posts again.

Once unpublished, all posts by karaluton will become hidden and only accessible to themselves.

If karaluton is not suspended, they can still re-publish their posts from their dashboard.

Once unpublished, this post will become invisible to the public and only accessible to Kara Luton.

Thanks for keeping DEV Community 👩‍💻👨‍💻 safe. Here is what you can do to flag karaluton:

Unflagging karaluton will restore default visibility to their posts.