The beginnings of toon shading is implementing normal phong lighting, for this I followed this tutorial to add ambient, diffuse and specular lighting components to the AbstractGameObject shaders.
Before adding the shading I imported a toroid model to the scene as this was curved and would show off the lighting quite nicely, prior to any lighting this looked like: 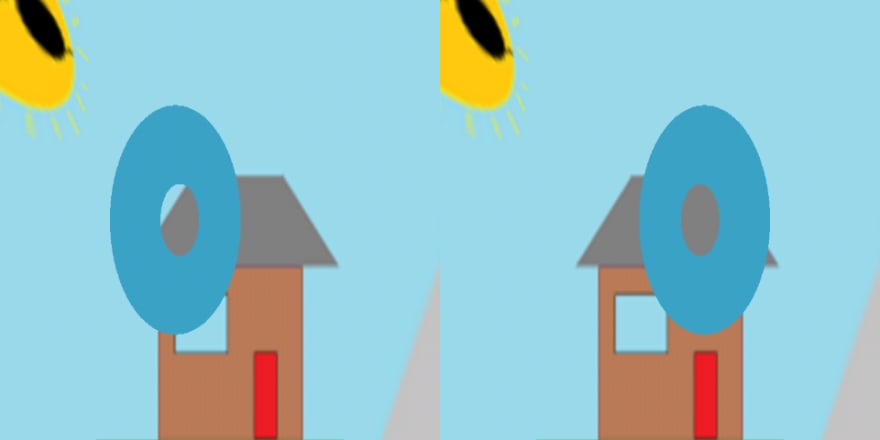 This is a minimum lighting that all pixels of a model will be subject to, initially I have set this to 0.3.

This is the lighting that hits a point on the model and is reflected in all directions, adding this gives a more realistic 3D shading effect especially on curved models.
The amount of diffuse lighting (fDiffuse) is calculated to be a value between 0.0 and 1.0 which is multiplied by the light colour.

This lighting is the light reflected from the source, off the model and directly at the camera.
The amount of specular lighting (fSpecular) is calculated to be a value between 0.0 and 1.0 which is multiplied by the light colour and the specular strength which I have set to 0.5 for now. 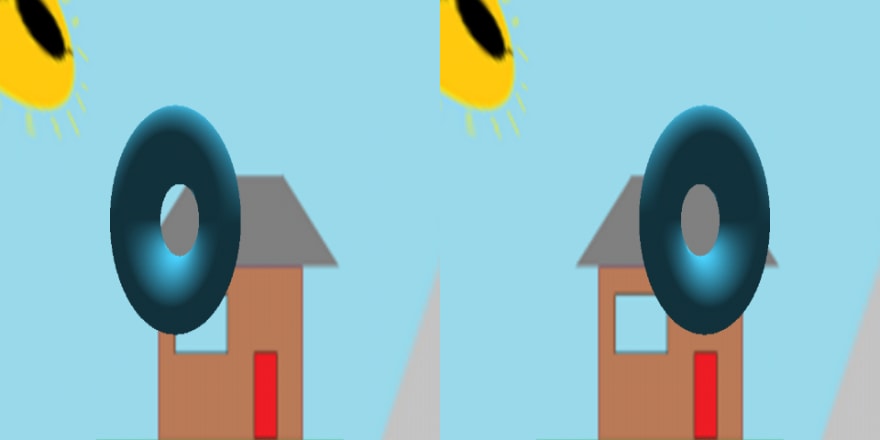 One issue with this is the fact that the lower half of the toroid is illuminated despite the fact that the upper half is between it and the light source directly above, I may look at this in future if I implement shadow maps.

One thing to note is I needed to change the fragment shaders float precision from mediump to highp to get the floor function to work.

Initially, I set the number of levels for both values to 3 and got this effect: 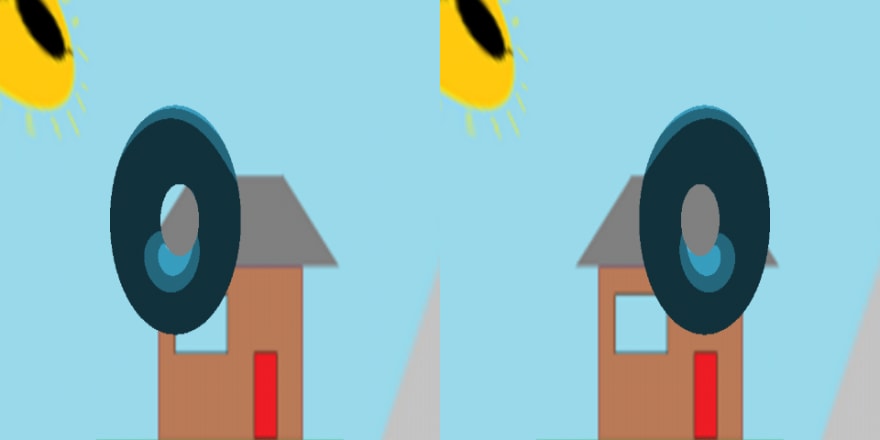 Changing the number of levels for both values to 10 give a completely different effect which I think is too far. 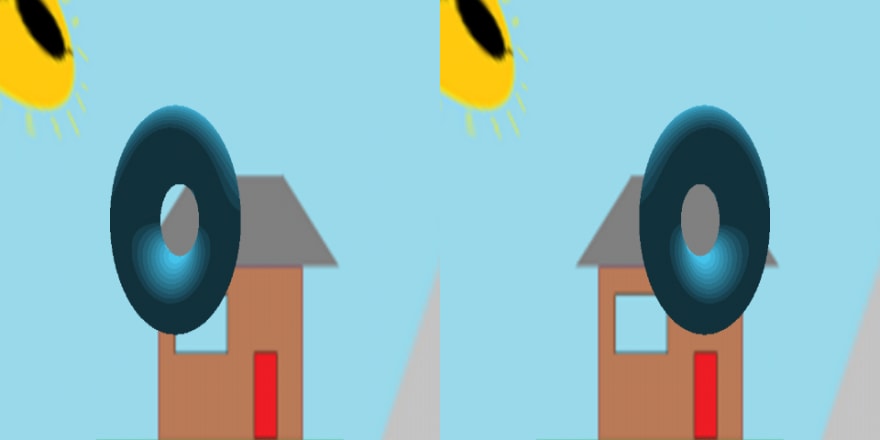 Reducing the number of levels to 5 gives a better effect but not quite what I am going for. 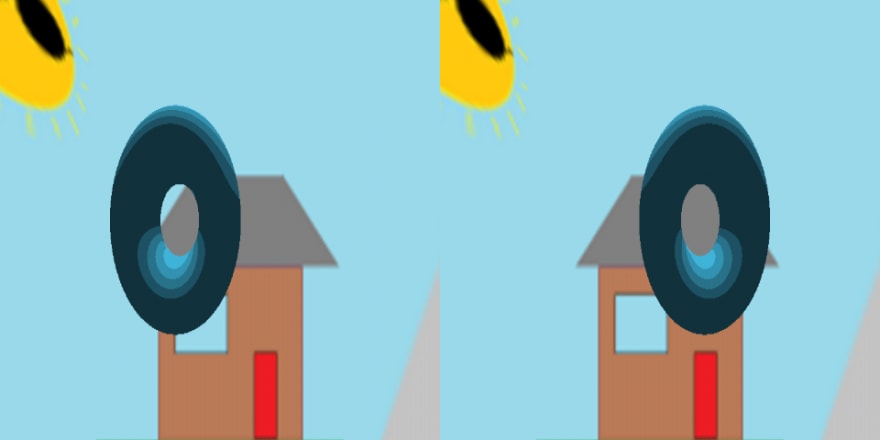 Finally I decided on 4 levels which gives a nice compromise, as the value for number of levels is a float, I could set the number of levels to 3.5 etc but I think 4 is a good round value to start. 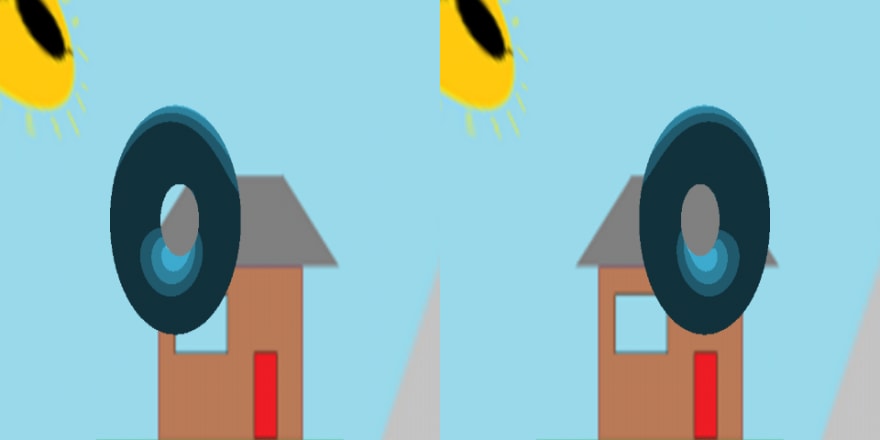 Toon shading is a relatively simple change from standard Phong lighting techniques and provides a nice effect, Whether it is the final shading style that I go for is still to be decided.

The source code for this project at this point can be found here.

Getting started with React Native #3 - Setup