This article is part of a series on my experiences with Nuxt.js that I built into the nuxt-toolkit by OverScore Media

A bunch of useful example code snippets for use with Nuxt.js

See a live example at https://nuxt-toolkit.overscore.media! :] 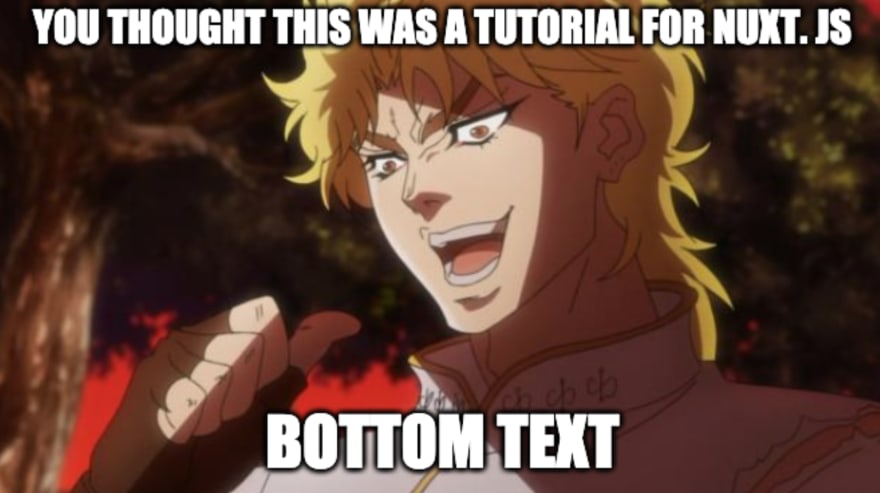 Aight, Elephant in the room, the only Anime series I've actually watched start-to-end is Rockman EXE (Plus Axess, Stream, Beast, and Beast +. And both seasons of Ryuusei no Rockman).

So, Anime.js by Julian Garnier and co.. The incredible JavaScript animations library. I personally love it, since I think it's so declarative and extensible. And, hey, it may not be the smallest out there, but it packs a lot of punch for its 17KB size.

But how, pray tell, would one go about integrating Anime.js in one's Nuxt app?

It's really not all that difficult.

The way I see it, you have two main options here. You can either load in animejs itself, or you can use the vue-anime directive.

Honestly, it's your call. The former means a (slightly) lower bundle size (Maybe? I actually don't know) and makes it a bit easier to write the animation code, but the latter lets you plug in animations directly in the template of your Vue components (and by extension, Nuxt pages and layouts). If you're used to Vue, I'd recommend the directive, but I'll show both ways and let you make up your own mind. Besides, you can experiment once you know the options available to you.

Either way you decide to import/use it, Anime.js's documentation is invaluable. If in doubt, check the docs! :) One thing you do need to know, though, is that Anime works well with CSS transforms/translates. That being said, you might think that a translateX: 100 will move your object 100 pixels. Technically, you'd be right, but more specifically it adds the translation directly to the object. So it's relative to the object's initial position, I think. If that makes sense. If it doesn't, you'll figure it out soon enough. Trust me; if I did, you can too. I wish I could teach you how to learn everything you wanted to learn, but believe it or not, you're your best teacher. You know how you learn. Don't sell yourself short, but don't worry about meeting your own expectations... Well, OK then. Let's continue!

Then you can use it. Here's a bare-bones example. Note the import of animejs/lib/anime.es.js and the use of the Vue mounted hook, and the process.browser to check if the code is running on a browser (and not a server... it's a Nuxt thing).

First off, thank you @BenAHammond on GitHub for coming up with the idea for the vue-anime directive.

A Vue plugin for adding Anime bindings to Vue components

Next, install it with yarn add vue-animejs or npm install --save vue-animejs

Wait, I figured out the difference between NPM and Yarn. NPM is Node's oh-my-zsh, and Yarn is Node's antigen. If you don't use zsh, you probably have no idea what I'm talking about. Regardless, they're two tools (the latter of which depends on the former sorta to be fully functional) that basically do the same thing, but some people like one more than the other. Isn't the development world exciting? Yes, it is; whether or not you like excitement, you can't deny that. Oh, I went and wrote a whole paragraph about basically nothing. You still there, by chance? Hi!

To regain my bearings, I'll tell you that you next need to make a Nuxt plugin in the ~/plugins directory of your Nuxt app. I named mine anime.js and it has this content:

I then imported said plugin in my nuxt.config.js in the plugins section like this:

Or put something like this in the <script> tag of your Vue component/page/layout: 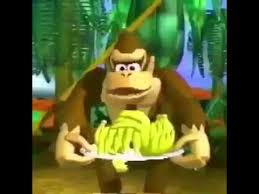 Have fun, everybody, and keep on coding! Hope this was helpful.

Journey of a web page 🛣️ - How browsers work

Building a collapsible sidebar with Stimulus and Tailwind CSS