We have been taught about updating separated repository, for backend, and frontend, on Github, for various reasons such as better deployment, and better control broken codes.
In some instances where you have to update both you backend and frontend on the same repository, like me, some people which first time experience might caught off guard since Github will not show the file, you and other people can't review your code, something like this: 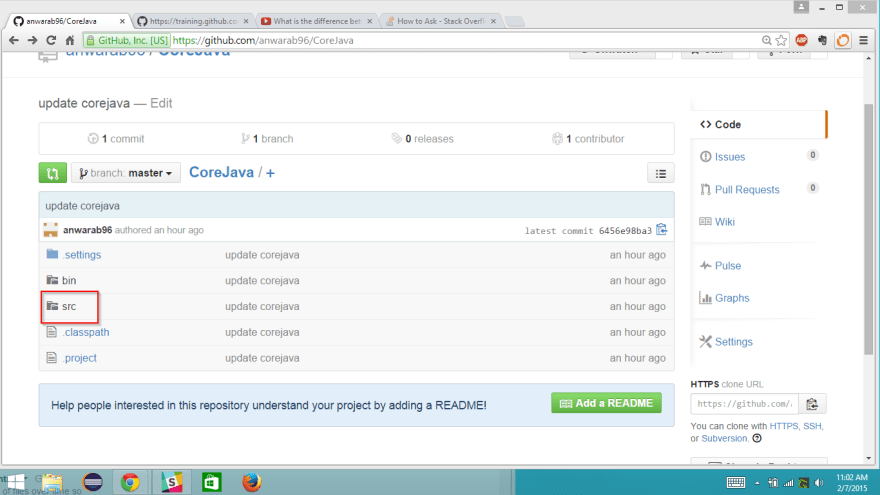 Github probably changed its designs hence the folder might just look grayed out, or lighter color, indicating that you cannot open it on github.

Here, both files have different languages, with node_module folders, so how does Github supposed to know which one to ignore without you telling it specifically?

On the root folder, transmission, add a .gitignore file.
And then for each gitignore lines that you do in a normal repo, add the names of your subfolder before it, like this, for my example:

Okay, now we got the gitignore file to warn github about what to not push (since we have files such as Node Module on both subfolders), the next step is to delete the .git folder inside both of your subfolders, leave the .git folder at the root alone.
The process will be a little odd, because when command

Ngan Kim Khong
Hi! I'm currently a software engineer intern! I am looking to post some blogs about what I'm learning :)
How to make your localhost accessible to the internet with ngrok
#webhooks #devops #fullstack #ngrok
Git as a team - a simple concept for beginners.
#git #github #beginners
First programming blog
#software #fullstack #programmer #womenintech

Once suspended, nk2303 will not be able to comment or publish posts until their suspension is removed.

Once unsuspended, nk2303 will be able to comment and publish posts again.

Once unpublished, all posts by nk2303 will become hidden and only accessible to themselves.

If nk2303 is not suspended, they can still re-publish their posts from their dashboard.

Once unpublished, this post will become invisible to the public and only accessible to Ngan Kim Khong.

Thanks for keeping DEV Community 👩‍💻👨‍💻 safe. Here is what you can do to flag nk2303:

Unflagging nk2303 will restore default visibility to their posts.