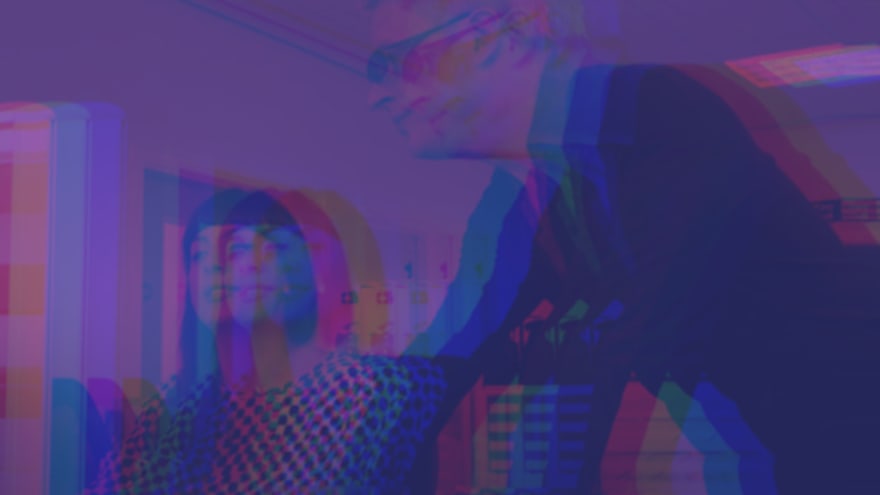 On the job programming training is sought-after, but seldom offered in any kind of consistent, structurally embedded way.

Market demand for developers is high. And there’s no shortage of budding or would-be developers looking to get a foot on the career ladder. But few programming jobs offer formal, dedicated training and development opportunities.

While this may sound counter-intuitive, there’s actually a reason why systemic on the job training is so rare in the programming field. Here’s a closer look.

First, independent learning is integral to programming. It’s difficult to succeed as a programmer without the drive to self-educate; without unquenchable curiosity on how to solve technical problems.

As a programmer, you never stop learning. There’s always a new language to dive into, a new framework to master. Competence is something that must be energetically maintained.

On the job programming training, then, is something that happens naturally and on an individual level. As a programmer, you’ll learn based on what challenge has surfaced that week, or what new feature request has rolled in, or what legacy codebase needs refactoring.

Learning how to code in a classroom or bootcamp is not quite the same as coding in an office environment. The real world hosts a lot more surprises. (And a lot more headaches.)

So, formal worksheets and carefully planned training sessions don’t always correlate with the ever-changing needs of the business. Instead, your learning will happen organically and altogether more spasmodically.

Next, development jobs are geared towards people who thrive on self-teaching. And that’s due to the egalitarian nature of programming.

You don’t need a degree to be a programmer – it’s something you can go away and teach yourself with only a computer and an internet connection. (Provided you have the necessary commitment, of course.)

So, developers who dedicate their free time and energy to constantly grow become the most successful. On a level playing field, your motivation to continually grow your skillset determines how far you climb.

And this creates something of an unwritten programming rule. Namely, developers are often expected to be able to think problems through independently.

Rather than on the job programming training, then, the assumption is that a good developer will be able to problem-solve and self-teach on the job.

A lack of resources

Last, most companies simply aren’t equipped to offer detailed, in-house training when it comes to programming.

True, they might employ a junior developer and pair them with a senior mentor. Other times, the company might reimburse you for a book on a new language, or an online training course, perhaps.

But ultimately, the developer will still have to do much learning by 'doing' in solitude. Very few organisations will have a specialised on the job programming training course in place for developers.

In development, then, it is not quite so easy as to simply train employees on new skills.

With so much ground to cover, so much changeability, and so much independent learning required, programming doesn’t naturally lend itself to formal in-house training.

Rather, programmers must train themselves, or risk a gradual erosion of skillset value.

Parker Software
Techies, fun-lovers and shameless geeks. Also the brains behind WhosOn live chat and ThinkAutomation business process automation software.
Feature flags: what are they good for?
#programming #development #userexperience
The benefits of being a boring developer
#discuss #career #productivity
Should you hire a lazy developer?
#discuss #career #productivity