Ever since I was a baby, my family and me have been going to the same beach spot almost every year. I guess in the late 80s, early 90s there were big plans for this place, but luckily the development stopped (apparently quite abruptly), and now there are these mysterious unfinished buildings here and there. And, up until 2006, there were these huge antennas that were financed by the fucking CIA to broadcast anti-communist propaganda (or the American dream, whatever you prefer) to the soviet countries under the name of Radio Liberty.

It’s a pretty friggin’ awesome story for a modest piece of land if you ask me.

Anyway, I’ve always had a soft spot for huge human constructions and abandoned buildings, but after playing Fallout 3 I thought “damn, this would make a perfect location for a Fallout game”. And I made a tweet or two about it, but they didn’t seem to catch Bethesda’s attention. Shame, really.

So last time I went there I thought “hey, Bethesda is not gonna use your brilliant idea and you’re actually capable of making a game now, so why don’t you go for it?”

So here I am, going for it.

Although the game plot is going to be purely fictional, for now I’ve been gathering some information about Radio Liberty and some graphic references of the area: 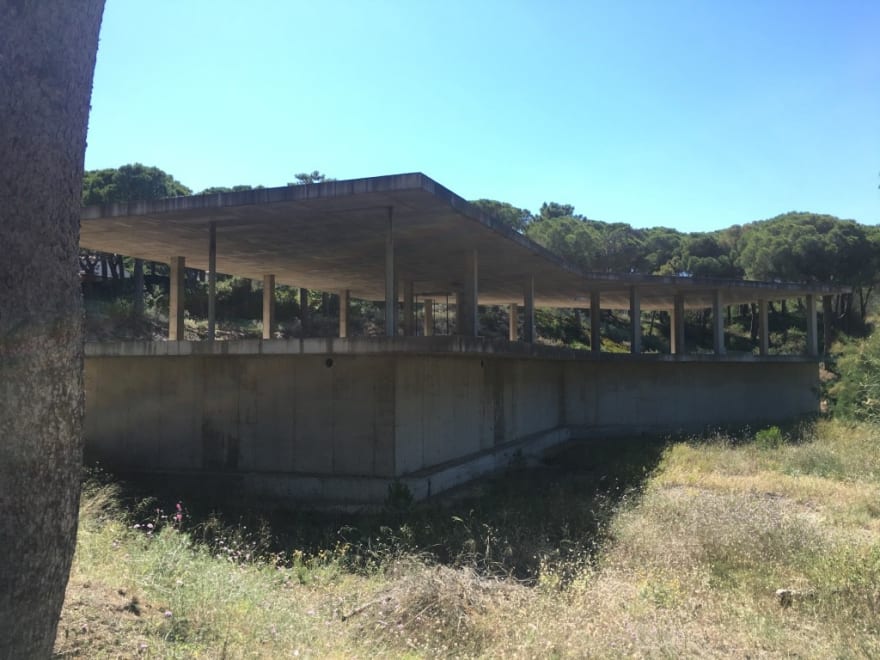 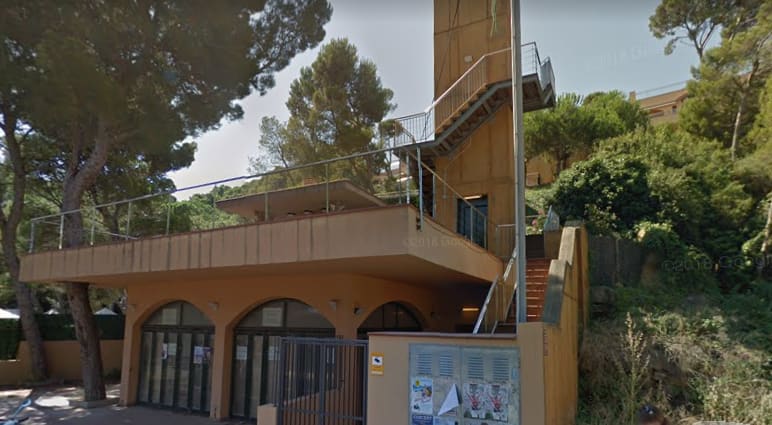 I have some ideas for the main plot and game play. It will be an adventure game, set in a post-apocalyptic world, where the antennas where never demolished. You will get stranded in the area, trying to figure out how to get out of there. The point&click (or arrows&spacebar) will be probably combined with some survival mechanics, and maybe some minor action scenes.

Next steps are developing the story and game play a bit more, and putting together some kind of moodboard to set the tone of the game.

For now, you can play my other game, Live :)

Interpolation and Bézier curves. Their usage in animation and creation of smooth transitions