It was 2012 and my career was going nowhere. That day a co-worker, Otto Lombardo, showed me a single line of code that changed my life for ever, this is the story of how I became a software developer.
I was introduced to computers by my cousin, playing the game “Street Rod” back in 1992 circa. It was love at first sight, I remember asking my mother to take me to his house so I could play again and again. No later than that my mother signed me up to take a computer course, DOS, Windows 3.1, Lotus 1–2–3, DBase! I was an exited 10 year old! I started getting early to my computer class so I could get more time with the computer. That was until my parents were able to buy me one, I remember endless days playing Carmen San Diego.
Now let’s fast forward a couple of years. I moved from Argentina to the United States when I was 15 years old, I had to wait about a year until my parents got me my first computer, a black Sony PC, amazing! And now there was this thing called the Internet, it was 1999 and I would spend all night writing my websites in Notepad to then upload it to AngelFire hosting service. I even received a gold (24 kt.) CD signed by Bill Gates and Steve Ballmer as a gift for testing MSN. Those were the days, having fun, hacking from time to time and feeling great.

A couple of years later I decided to fix my computer, I learned a few tricks and all of the sudden I had an interview with a computer company in New York. Wow! I walked in there and saw all these bins full of computer parts, I reached the promise land. I became a network engineer and I have to say that I could fix any computer/network problem, I was good at it… but I wasn’t completely happy. I always enjoyed creating things and now I realized the career I had for about 8 years was about fixing things, not creating. And that’s when it happened. A co-worker showed me a line of code in Delphi that could print a message “Hello Ricardo!” THAT WAS MAGICAL! That was it for me, I instantly knew I wanted to become a software developer. I went home, downloaded delphi and within a week I had the same interface of the software we had at work up and running. I even tricked the co-founder and developer of the software thinking I hacked the software and changed the menu. That was so much fun!
But now what? Should I keep learning “Delphi”? and then if I want to sell something I developed I had to burn it in CD’s? I was lucky that a friend of mine suggested to learn iOS “You can just build it and put it up in the App Store!”. It took me about a year to learn the basics, remember, I had no background in development. I spent hours and hours, reading, watching videos, writing stuff. My friend and I would start Saturday at 9 am non-stop until Sunday 2–3 am (or until my wife said enough!). I was able to build a prototype of an application that helped me land my first job…almost 3 hours away from home! For about 6 months I would spend 5 to 6 hours in commute. I lived in Queens, NY and my first job as an iOS Developer was in Summit, NJ. It was worth it! I would spend half of the time reading about development and the other half trying to get some sleep. I have to admit it was brutal but that job helped me get a job much closer to my house, about 40 mins away in Manhattan, NY. Around that time I was able to win a development competition that included a grand prize of $20,000 (Link) I couldn’t ask for more.

I was able to get a certification from New York University and later I was invited as a guest speaker and also hired to do some development work. I started to go to conferences and even speak at some of them. This is the life I dreamed of, I was living my american dream! 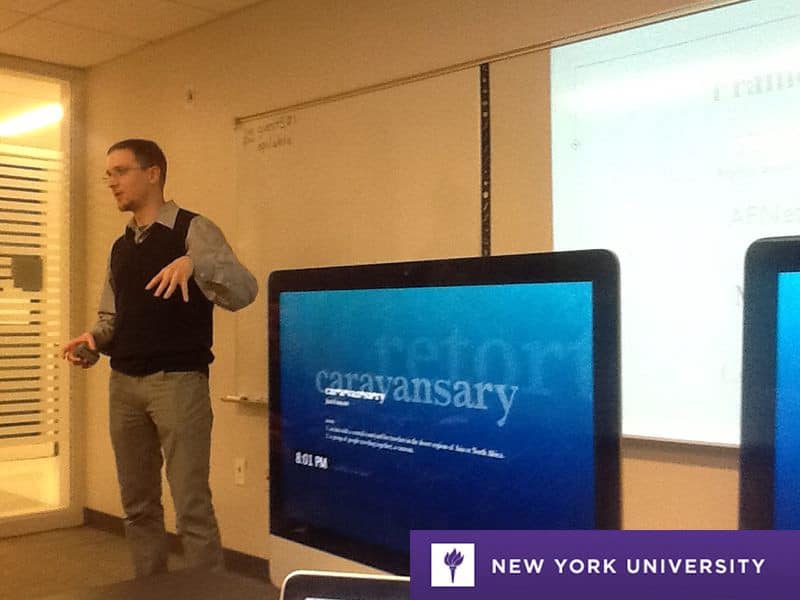 I’m currently working at MediPortal, we are trying to disrupt the Healthcare industry. I’m in charge of all mobile solutions. Now the hours don’t matter, I work at night, during the day, the weekends. When you enjoy what you do, you don’t look at the clock and think “I want to go home”. It wasn’t easy to get here but it was worth it. See, there is a secret, are you ready? Anyone can do it! I always think of the phrase Steve Jobs said:
“Life can be much broader once you discover one simple fact: Everything around you that you call life was made up by people that were no smarter than you and you can change it, you can influence it, you can build your own things that other people can use.
Once you learn that, you’ll never be the same again.”
If there is something I would want to achieve is motivate someone just like Otto motivated me. Go out there and start living your dream. There is nothing you can’t do and you are the only one preventing it from happening. Be crazy, be bold. Make it happen! 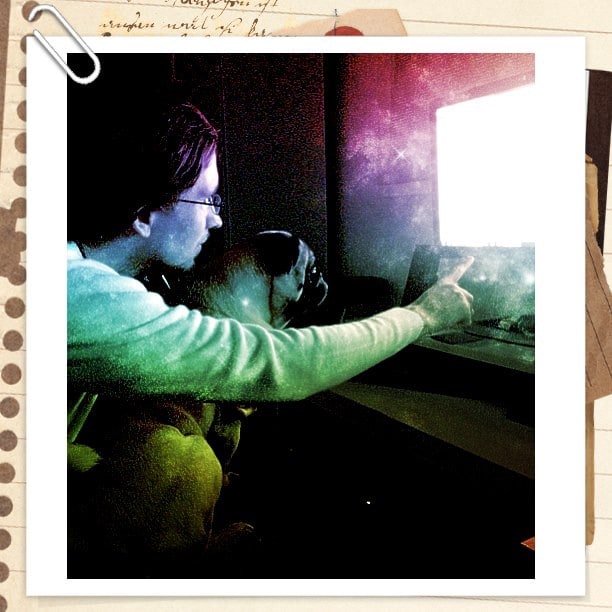 Thanks for reading. I’m Ricardo Funk (@rfunk82 ). If you like this piece, there’s a lot more where it came from. I enjoy Developing code and applications that bring innovation. Passionate about writing, development and life.

One Way To Stay Up To Date As Developer

Ricardo Funk
How I became a software developer, years before I actually was one
#programming #beginners #productivity
As we should think
#discuss #beginners #career #life