Hello Guys, Welcome back to another post of Sai Ansul's Blog.
In this blog we are gonna find which programming language is better.

Firstly let us know what is programming?

Programming is the way we can make the computer perform various tasks.

What is programming language?

It is a formal language to perform various tasks, there are several protocols and algorithms to be followed.

Let us know the types of programming languages:

Some names of programming language are:

So, now lets us know something about both the programming language: 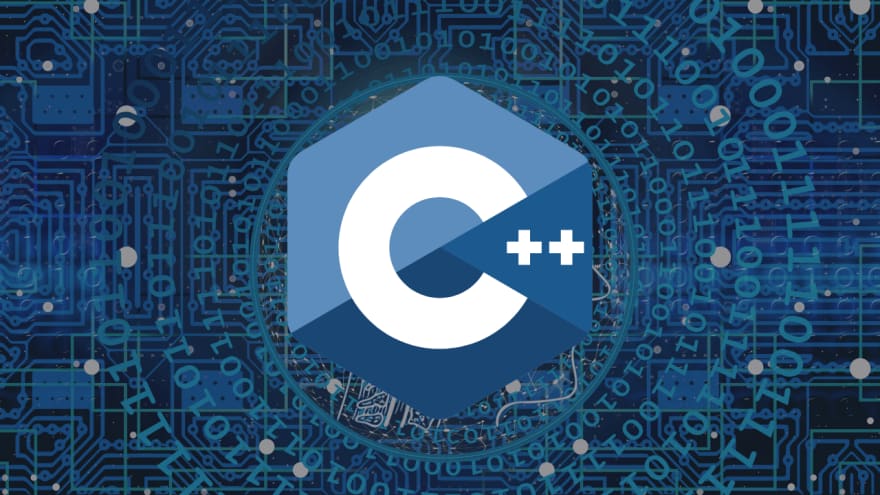 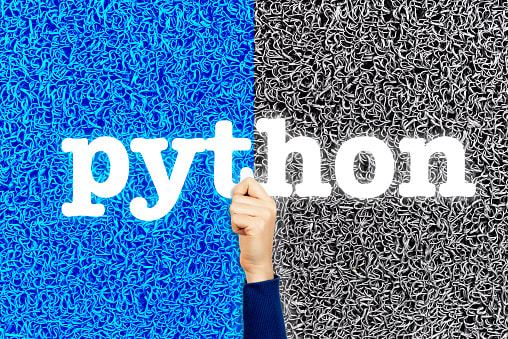 It is a programming language, it's object oriented, it's a interpreter language which is easy to learn. This can be used for software and web development also for data science.

These were some of the differences between these 2 programming language.

Now let us know some advantage & disadvantages of Python & C++ 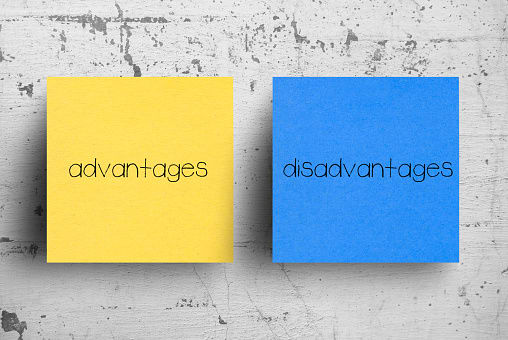 So, since we have covered what is python & C++, its difference and its advantages and disadvantages.

Now lets proceed towards the conclusion

So, if you have read this, you might have a clear idea about which programming language is better and which one you should use.
Python is better beginners because of its easy code and syntax, its a good for who want to choose their career in backend web development.
Python is also leading language for data analytics and machine learning .
But, if you want to develop applications or software then C++ is a good programming language to go for.