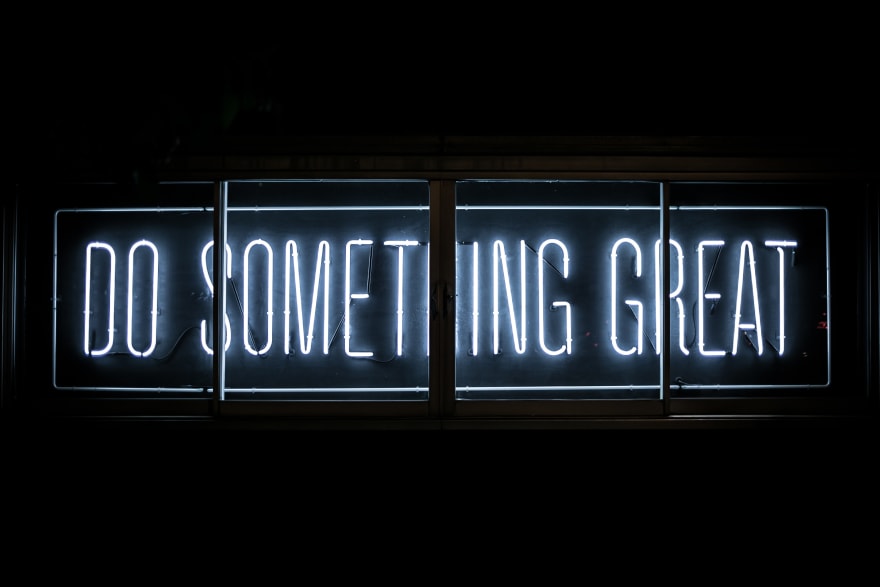 When I was just starting out learning Django to break into the local startup scene.

I was wondering what are the types of startups, who are looking for python developers?

There is demand for Django developer which Shopee was trying to search for them.

Sadly there wasn't much information about it till I was searching consistently for these startups on AngelList, Tech in Asia or e27.

Why Python for Startups?

Early stage startups have limited time, budget and the need for flexibility.

An analogy that I like by Reid Hoffman whenever he is describing a startup.

Throwing yourself off a cliff and assembling a plane on the way down.

Python developers offer this ability to create minimum viable products (MVP) at a limited budget to allow startups to test out ideas.

Before you could commit to hiring a specialised developer for specific functions of the product or service.

Here's a list of MVPs that Python developer could build MVPs to test out ideas for startups:

The main draw for me when I was looking to specialise as a Django or Flask developer instead of diving into the realms of data science.

I had a CTO friend for a local startup. He built a team of 10 developers who are doing work that is equal to 30 developers work.

It increased my motivation to be a Django developer as I am delivering value for startups and fuel my aspiration in building my own startup in the future.

With a smaller team to build a product or services allows you to keep the lights on for a longer duration.

So Which Startups Is Using Python?

Over the years, I know of an extensive amount of startups, companies or financial institutions.

Who is using Python in some form that I know of personally in Singapore over the years.

So here is the list of startups in Singapore that I know who are employing developers who know Python that is specialised to build web applications or data science-related products or services.

Besides the above reasons on why you should use Python to build your own startup.

I think another important reason for any aspiring entrepreneurs who are looking to build their own startup is that.

Python is easy to pick up for anyone without any background in STEM.

With an eco-system that allows you to plugin & play technologies to build your MVP.

Especially when you do not have a technical co-founder to help you to build an MVP for you.

This is actually a common trend among the Singapore based startup eco-system that I had come across over the years.

This post was originally posted on Max's blog at Why Use Python for Startups? and Photo by Clark Tibbs on Unsplash

How to use Search Contexts on Sourcegraph