When you work with a hardware project using the raspberry pi, it is important to always shut down the pi gracefully to prevent the pi's SD card from data corruption.

In my latest project, I am using a RPI 3B+ in a wearable that is attached to my body. In order to safely shut it down without having to SSH to it from my laptop, I created this little button that plugs into the GPIO header that can trigger a safe and graceful shutdown of the Pi when it's time to turn it off. 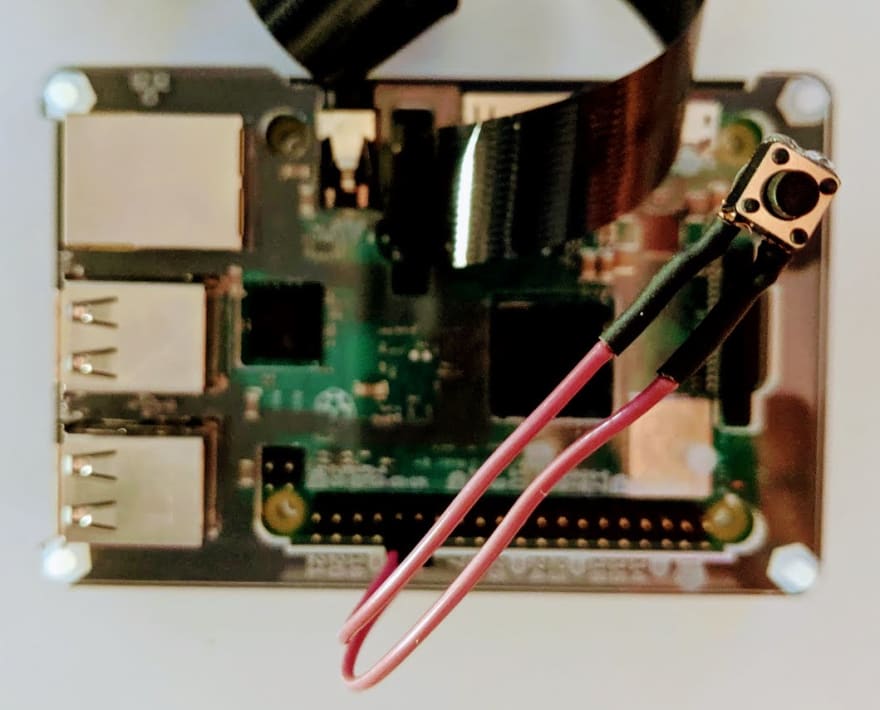 Attached to the Pi: 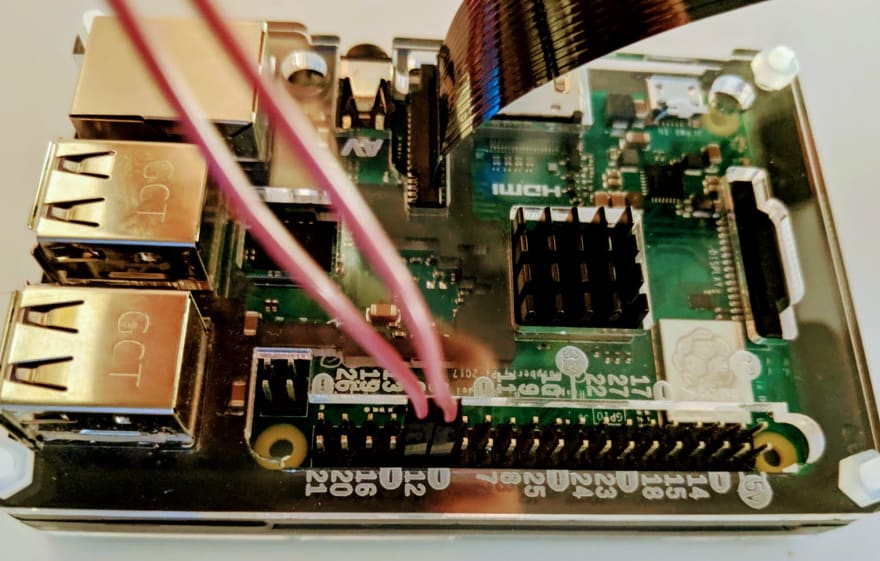 2. Write a program for the button:

Thanks to Alex Glow's article on creating a similar button, I was able to use the script mentioned and modified it for my pi.

(I created this program by typing touch shutdown_pi.py, then opening the file: sudo nano shutdown_pi.py and pasting the following code and saving it (CTRL+X).

We want this program to run on boot and run in the background
so that when the button is pressed, the program will trigger
the shutdown script to run. You can trigger programs to run at boot
a few diff ways on the pi, but I already use cronjobs, so I edited that file.

I wasn't aware at the time I built this, but there is a potentially easier solution!

Solder the button, but plug it into GPIO #3 (I2C-SCL) and ground (pins 5 & 6). Add the line dtoverlay=gpio-shutdown,gpio_pin=3 to the /boot/config.txt file and reboot. Should allow for booting AND shutdown.

In my experience, only the booting was working, not the shutdown, so I stuck with the cronjob above! ✌️

How Minecraft: Pi Edition Is Being Brought Back From The Dead

Once suspended, stephaniecodes will not be able to comment or publish posts until their suspension is removed.

Once unsuspended, stephaniecodes will be able to comment and publish posts again.

Once unpublished, all posts by stephaniecodes will become hidden and only accessible to themselves.

If stephaniecodes is not suspended, they can still re-publish their posts from their dashboard.

Once unpublished, this post will become invisible to the public and only accessible to Stephanie.

Thanks for keeping DEV Community safe. Here is what you can do to flag stephaniecodes:

Unflagging stephaniecodes will restore default visibility to their posts.