Have Empathy, Don't Have an Ego

Familiar with logical fallacies? If you use them in your disagreements don't bother reading any further, I can already tell you that you're wrong (see what I did there, but seriously you are).
Your argument should be driven by data, but practically will rely on well-educated guessing. The great part about relying on data-driven arguments, is that in my experience, they directly improve your confidence. Many people feel insecure about their argument, because they don't even believe it themselves. Starting with the data, and knowing that your position is reasonable and sound, will make you feel much more confident about your position.

Get over yourself. Many incredibly smart people I've known still have a lot of anxiety disagreeing with people. You have to remember, people don't care. It's not personal, in fact its "unpersonal" (that's a word now). Think about it this way, would you notice or care had the roles been reversed?

Feeling bad about stuff isn't permanent. Initially, disagreeing will be uncomfortable, but your brain can change. If you can build enough positive association, for a substantial period of time, your views will change. For those reasons, you should never tolerate people yelling or being aggressive in disagreements. It's just not good for anyone.

There's No Win or Lose

Disagreements are not a win/loss type situation. It makes no sense, so don't do that. Your goal should never be "to win". A more honorable goal is, "to have the most correct, unbiased world-view possible". And with that goal, "losing a disagreement" is just as good as "winning". Because after that disagreement, you'll never be incorrect about that thing again! Remember, you will always be wrong about a lot of things. Only knowing correct information is unrealistic task, instead optimize for rapid improvement.

Don't Let it Get Personal 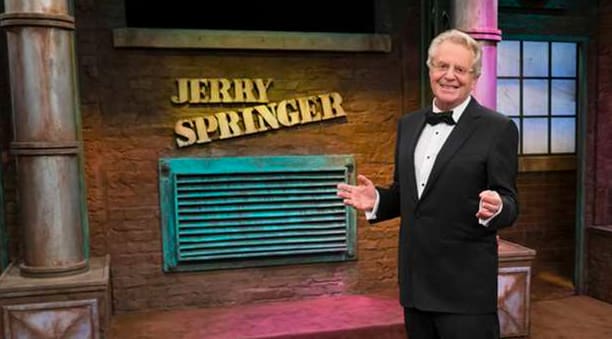 Being honest and direct, is a critical component of having healthy disagreements. In most of the disagreements I'm around, it seems as if one side is always "holding it all back". If you feel like someone is employing a toxic argument tactic, say so. In my experience, the other person may not even realize what they're doing! It's incredibly important not to raise your concerns as accusations. Instead explain how you feel, and how you're affected by the other persons behavior. People respond much better with this approach, trust me.

Active listening is one of the best tactics to improve the quality of a disagreement. Active listening is the process of responding to another person, in a way that proves you were listening to them. I think it's a bit strange that society is so ok with this, it's basic manipulation. That being said, I think it has a positive effect on the conversation and isn't a "negative" thing.

Understand What People Need, Not What They Want

Often, it seems like there's 0 chance of agreement between the two sides of an issue. In these situations, I look for solutions that satisfies the "need" one side has surfaced, without giving them directly what they want. In many cases, people get so attached to a specific solution, they forget the problem they were trying to solve in the first place. Usually, giving them what they need makes them just as happy as if you had given them what they originally asked for.

You Don't Always Get What You Want

Everyone can't get what they want. If I had to name one reason why most "things" (businesses, ideas, etc) fail, it would be inability to make a decision. As a species, humans seem to crave a group consensus. Group consensus is not a practical outcome. You should still value the input of others, and base a decision on that input. It's just not possible to make everyone happy. In many cases, decisions made with the goal of "making everyone happy", end up being really unpopular decisions.

Everything I said that applies to you, also applies to others you disagree with. The only way to change your feelings about disagreements is by consistently having positive disagreements. Do not tolerate antics!