The Product has officially been Hunted:

I’m proud of our team, but it’s a bittersweet release.

This train of thought started as a Twitter thread, but I decided to turn it into a blog post for posterity.

For those who don’t know us, it’s worth noting that we are a bootstrapped business. There is a particular twist to our foundation story—we launched inside an agency. It de-risked our first year and gave us plenty of “pay later” dev and design hours. Still, no VC millions ever landed in our bank account. 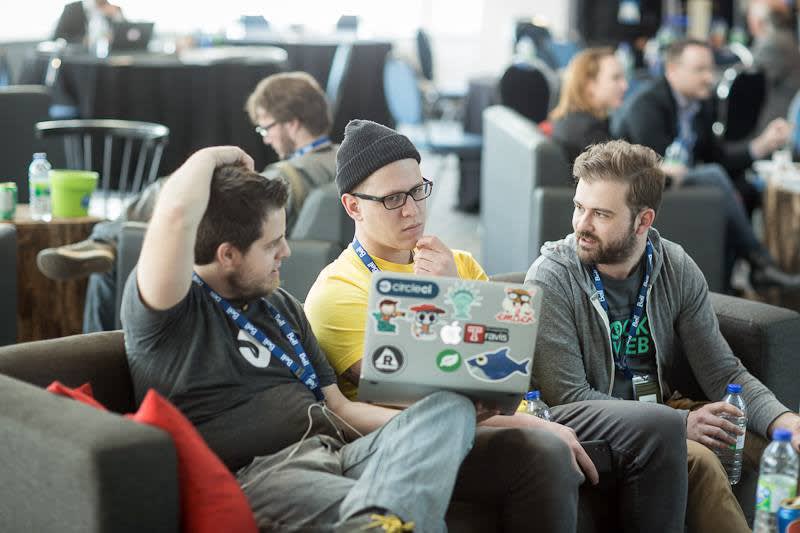 During the first years, our operations team consisted of roughly two developers and myself. They wrote code. I did marketing stuff.

We worked side by side, every day. Often on weekends. Communication and decision-making were super easy: when you don’t have a lot of bandwidth, you can’t start dozens of features. You try to crunch through the essential.

From 2018 to 2019, we went from three to eight team members. We had a rough rule of thumb: every +5K MRR or so; we’d try to hire a new person. We didn’t quite respect that rule for our last two hires, but anyway.

I naively thought that doubling our size would more than double our output and revenues. Boy, was I wrong. 🤦‍♀️

See, in startup absolutes, 3 → 8 doesn’t seem like a big deal. Hell, Shopify hired like a thousand employees this year.

But in our micro, relative context, 3 → 8 is a pretty big deal. It represents a 166.6% 😈 increase in HUMANS—the most lovable and volatile variable in any equation.

We were becoming a… business?

As a “cool” indie startup, we were always process and management-averse. I know I was. I always had a problem with authority.

Anyway, we did NOT include Mamma Management and Poppa Process in our new, bigger family. Looking back now, this was a mistake. But it took us months to figure it out.

Wasting eight people’s time and energy costs a lot more than doing so with three people. Quick maths. Operations issues started creeping in. Next thing we knew? We got hit in the face with a few curveballs:

But the hardest-hitting curveball was an unclear decision-making process.

Being rational human beings with a minimum of awareness, we eventually realized things weren’t great. We were not shipping as much as we’d like to. And that lack of decision-making structure stalled us big time:

No one was calling the shots; there were no clear balls to be dropped.

Eventually, we got our shit together. We realized that the layer of process and management we were avoiding could, in fact, act as a protection from these hazards—a shield for business curveballs.

Gotta do what you gotta do!

Product and profits and people and… that’s it.

Over the years, we’ve helped thousands of developers enable e-commerce on all sorts of sites. We became JAMstack champions. We shipped great marketing work. We generated lots of traffic and sign-ups. And that’s all good and well.

But as we start maturing as a company, so must our product. Today, we all agree on a focus that resonates with this:

The “better product” goal is not only better margins but better mornings:

So we do it for our customers and ourselves. For the people! 💃

About that Snipcart v3.0 release

All of the above starts with our shopping cart's v3.0. It’s the tip of the spear for Snipcart—offering an awesome, customizable checkout experience.

Here, we even tried our hand at producing a video for this one:

Now for the “bitter” part: the v3.0 currently lacks a few features to get to v2.0 parity. They’re listed in our new documentation. We’re actively working on these, one sprint at a time. 🏃‍♂️

Why release without these features, you ask?

Because we’re proud of what we built, it works just fine! We solved tricky backend puzzles and fun frontend challenges. We stepped our design game up.

At the end of the day, our users deserve a better version of our cart. Releasing it motivates us to improve upon it and harness our new processes to do so. That’s precisely what we’re going to do.

Now let me tip my hat to my wonderful teammates. Your skills and jokes make my work life 10x better, easy:

Next up on the broader roadmap is the merchant dashboard; chunky piece, can’t wait to get started. Best believe I won’t commit to an ETA here, though! 😅 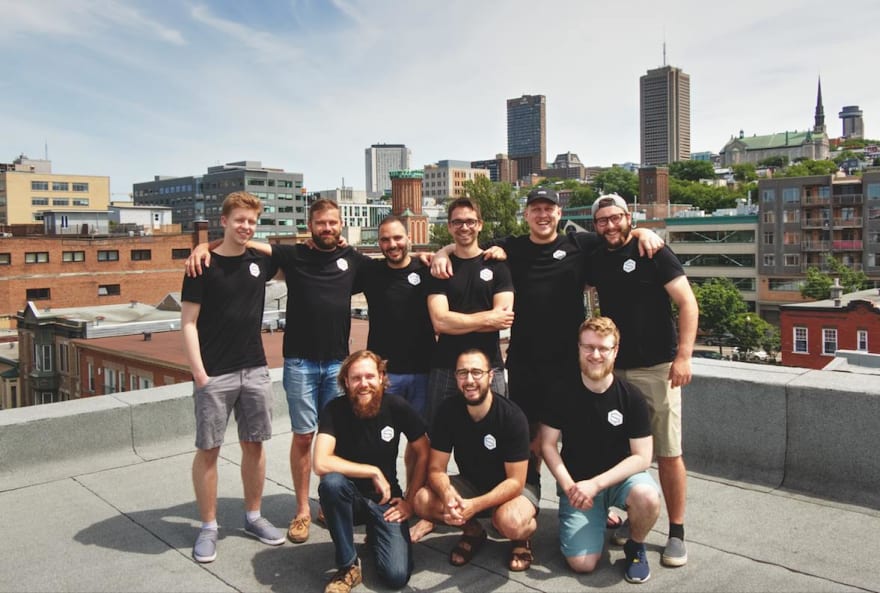 It has been a wild ride since we launched in 2013. We helped devs & merchants, worked on a nice SaaS, survived the e-commerce industry.

We made it past the 5 years startup gap of death.

Now, as Jason Fried would say, it’s time to build a business, not a startup.

You can check out Snipcart v3.0 on Product Hunt, or simply sign up. It’s forever free in Test mode.

Once suspended, the_fln will not be able to comment or publish posts until their suspension is removed.

Once unsuspended, the_fln will be able to comment and publish posts again.

Once unpublished, all posts by the_fln will become hidden and only accessible to themselves.

If the_fln is not suspended, they can still re-publish their posts from their dashboard.

Once unpublished, this post will become invisible to the public and only accessible to Francois Lanthier Nadeau.

Thanks for keeping DEV Community 👩‍💻👨‍💻 safe. Here is what you can do to flag the_fln:

Unflagging the_fln will restore default visibility to their posts.