Hi there! We’re getting on with our series of posts on "where all those strange programming languages of yours are used". Last time we told you about Lisp, and now we’re going to pick up the talk about functional languages and turn our eyes to Haskell. It’s the main development language at Typeable and, surely, we couldn’t ignore this topic.

Haskell is a general-purpose purely functional programming language. Its distinctive features include strict static typing, lazy evaluations, algebraic data types, and a serious theoretical background. This language is relatively young, it emerged in 1990 but has already produced a big impact on other languages and programming language theory on the whole.

One of our recent posts described useful Haskell-based utilities, but all of them are intended to be used by tech-savvy people. Today we’re going to give some examples of practical use in various industries. 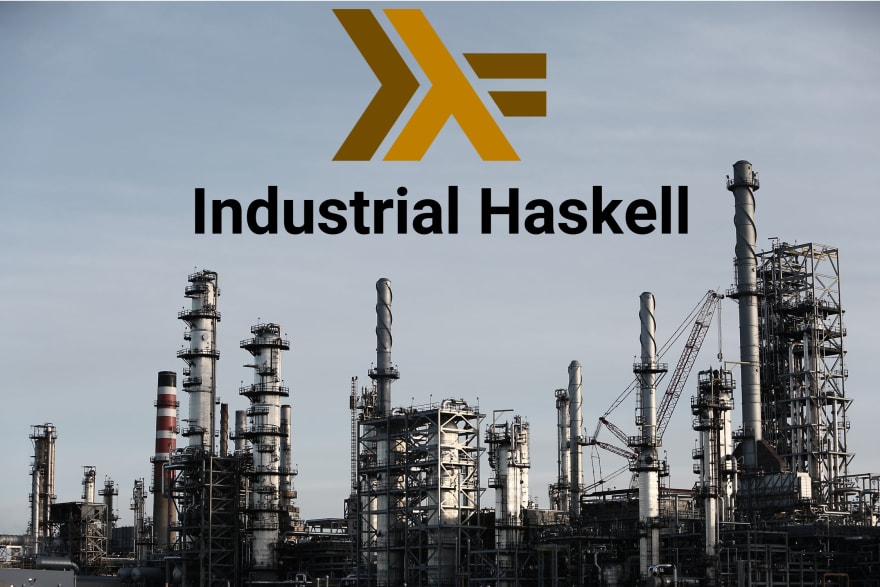 Where and how is Haskell used? 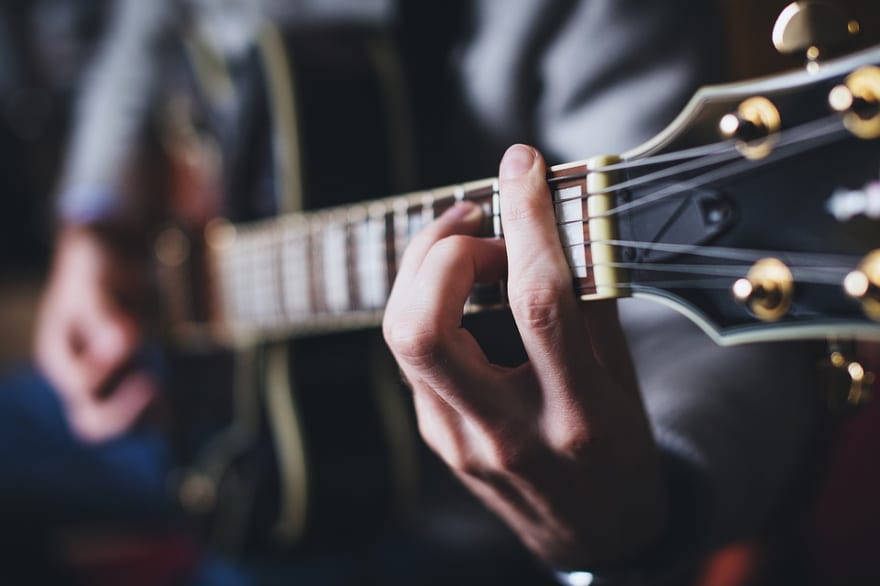 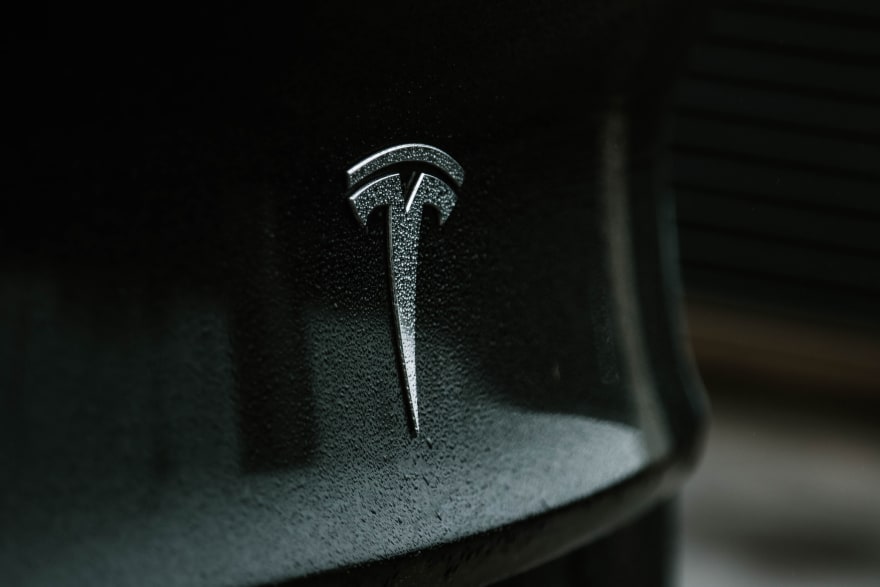 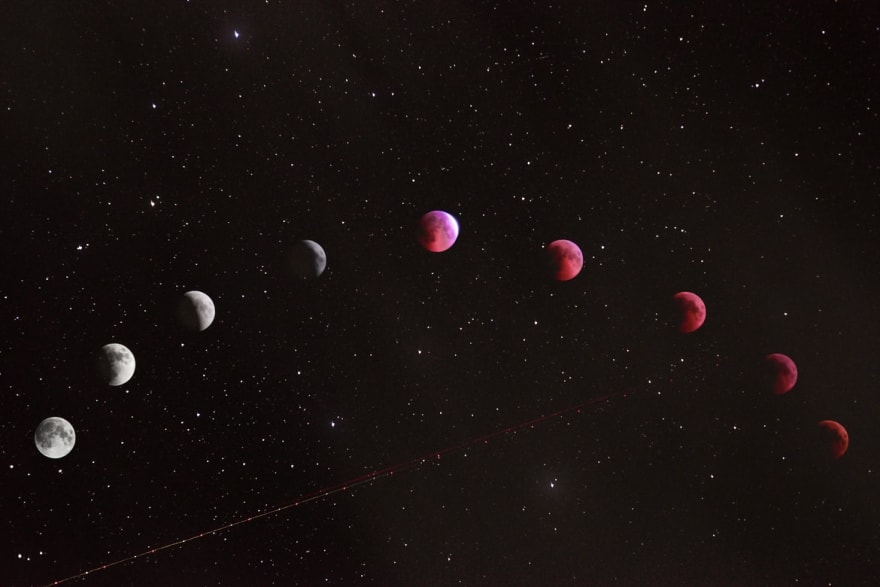 The list of examples for this post was compiled to demonstrate the variety of applications and, surely, many of them have remained offscreen. Here you can find more details on the companies and industries using Haskell:

Here at Typeable we are using Haskell to develop projects for health care, tourism, fintech and many other sectors.

3 Ways to Learn Java Programming in 2023? (with Resources)

Once suspended, typeable will not be able to comment or publish posts until their suspension is removed.

Once unsuspended, typeable will be able to comment and publish posts again.

Once unpublished, all posts by typeable will become hidden and only accessible to themselves.

If typeable is not suspended, they can still re-publish their posts from their dashboard.

Once unpublished, this post will become invisible to the public and only accessible to Catherine Galkina.

Thanks for keeping DEV Community 👩‍💻👨‍💻 safe. Here is what you can do to flag typeable:

Unflagging typeable will restore default visibility to their posts.