When I was separating from the US Army in 2016, I thought I had my future all figured out. I was ready to take on new challenges — I had been accepted to my dream school in NYC, I was going to be surrounded by an incredible family support system, and I had my sights aimed at the tech industry.

I was lucky enough to have a pretty decent transition; 10 days after my separation date I was in the classroom, solving discrete mathematics problems. “I’m a veteran, I’m adapting to the classroom well, and I’m going into a lucrative industry — I’m set!”, I would say to myself.

I was naive enough to think that showing up to class and doing well in academia was going to be a golden ticket in the competitive private sector. Unfortunately, that’s not how it was. It hit me like a ton of bricks when I first went out applying for internships; I started off the search process thinking employers would hear me say “I know C++”, and they would be throwing offers at me. 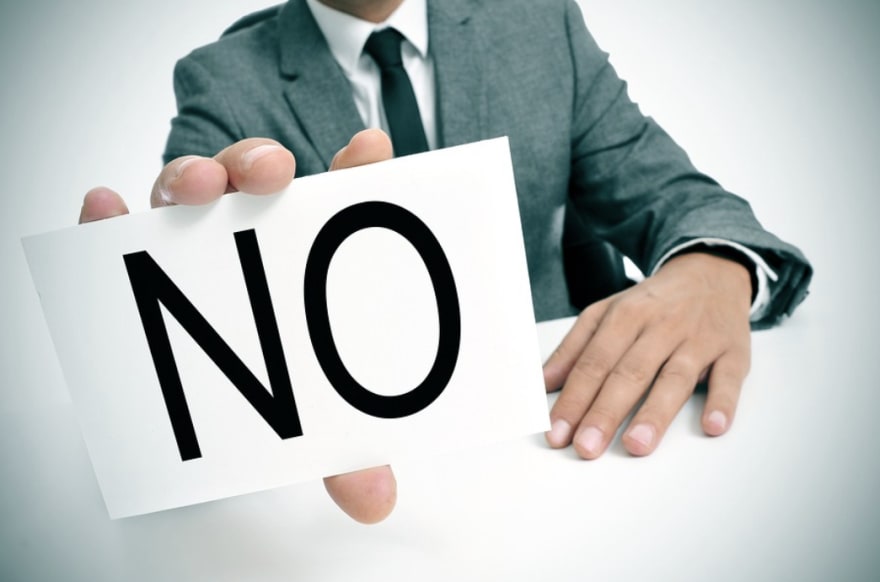 Boy, was I wrong. I got a ton of advice from an alumni network, my mentor, and my colleagues who had gone through the tech-ringer before — do projects, do practical work, do something outside of the classroom that shows off your skills. It all started to click, and a fire burned inside of me to get after it and do more.

Learning as a Lifestyle

College was great, but it was a lot of theory. There were projects sure, but not enough — or at least, not individualized to where I can really show it off and impress employers. So I first started going out and learning on Udemy, practicing algorithms on hackerrank, and just doing more in my free time.

It was fine at first, but after a while I felt a little lost. It was unstructured, clunky, and just overall inefficient. I had a few veteran friends at school and we discussed how being a veteran could help us in the real world. One of the things we really noticed was a lack of veteran communities in our respective fields — it felt lonely. It especially felt lonely after spending years as a soldier surrounded by other soldiers near 24/7. This gave me an idea to start looking for veteran-tech groups that could satisfy that need for camaraderie — except now as soldiers and developers.

I came across Vets Who Code in Summer of 2018 after some online digging and I really was intrigued. Firstly, they had a vetting process (no pun intended); they wanted some proof of basic knowledge in the field, a “prework” exercise that displayed not only skill level, but also a willingness to commit.

Now, Vets Who Code, or VWC, wasn’t just vetting people to be a part of some exclusive chat-group or something like that. They were providing free training to those veterans who went out and did the prework, thus showing their drive and their commitment. This training would last about 16–18 weeks, would meet via Slack or video calls 3–4 nights a week, and teach some of the most popular frameworks and technologies being used in the industry. 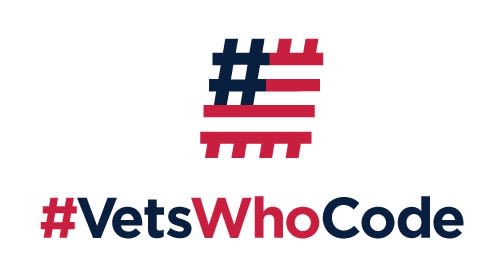 I was sold. I reached out and let them know my background and why I wanted to be there. Jerome Hardaway got back to me and asked me to provide that golden ticket (the prework). I had created a website earlier in the year, but it was a github Pull Request on their repository that really caught their eye. It was a gratifying experience just to be accepted and engage in a new chapter of learning. It was really exciting to be with other veterans, in a community focused on the tech industry.

My training cohort ran for 17 weeks during the Fall of 2018, while I also maintained a full-time school schedule. The VWC cohort really set the tone by giving us hands on practice and guidance to understand frameworks like React and Express, while exposing us to real-world industry experience. This again, all coming from fellow veterans. I just wasn’t getting that kind of utility out of school (academia can be real bubble).

So on top of the theory I was getting in the classroom, I was taking online classes with VWC and learning about all the nuanced topics of the industry. We were coding non-stop; our instructor, Brad Hankee, did an incredible job of keeping myself and the other veterans in the cohort engaged and challenged all at the same time. Even with my CS background, the cohort was able to be individualized enough to give each veteran a chance at breaking the mold and feeling confident about entering the tech space.

VWC’s cohort focused a lot on the Javascript language, and rightfully so, as it is pretty much the most widely used language in the industry. That right there did so much for me — I had barely even wrote a line of javascript before that (and as a CS major!?).

Before VWC, I had struggled so hard to find an internship. The Summer before I started the cohort, I had settled on an internship with a just-seeded start up with almost no money to spare, and more importantly, no mentorship. It wasn’t a great experience.

I finished the VWC cohort in December of 2018 and I knew it was about time to start applying for internships.

Let me say this: I had two offers by January from prestigious companies.

I was ecstatic to hear that good news. To put this in perspective, those offers came after I applied to maybe 5% of my total applications the year before. If that doesn’t speak volumes about what VWC does, I don’t know what does.

But wait — theres more! VWC doesn’t just offer this free training and send you on your way. It’s a community of veterans; after my cohort ended I felt empowered and only wanted more of something like this. I am 100% an active member of the community and communicate daily in the slack channel. 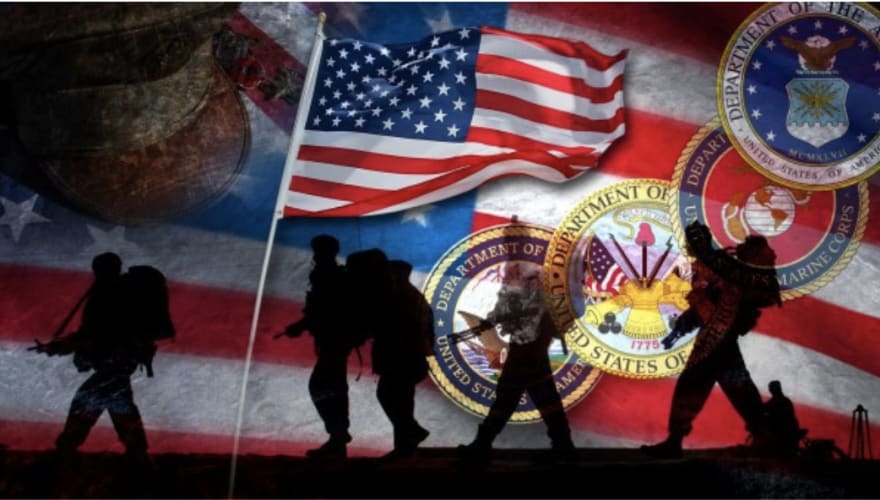 After my offers, Jerome asked me to contribute to teaching in the next cohort. I was given 2 weeks of teaching an expanded ‘Computer Science’ curriculum that wasn’t fleshed out as much in previous cohorts. Excited and honored, I said yes — I considered it a great way to give back to my fellow veterans, and to VWC.

Overall, Vets Who Code was an absolute catalyst to get me out of a slump and propel me to greater heights. It doesn’t matter the extent of technological background either, every single veteran is welcome. We only ask one thing — drive and commitment. Learning to code is a challenging road, but veterans are used to challenging roads. Whether you’re a veteran who has never written a line of code or you’ve been working at Google, we would love to have you on board and help you reach your potential.

Once unpublished, this post will become invisible to the public and only accessible to Phil Tenteromano.