Why even use GitHub actions? 👉 The less tools I have to use to do the job (coding), the better. So if GitHub is now providing a way to not have to use external tools like Travis CI or CircleCI then I am happy with it. And later on if GitHub also starts providing cloud services, and they are good, I'll just use that too.

I like reproducible environments and so I needed a workflow that would:

The first step to testing your Rails application with GitHub actions is to create a file at .github/workflows/test.yml and paste in it the content of this gist:

Then commit and push, here's the result:

If you are using Rails credentials then you need the content of the file master.key as a GitHub secret named RAILS_MASTER_KEY. To create secrets in GitHub, just go in your repository settings in the secret tab.

Then if you look at the previous gist, you'll see this:

Which will add the RAILS_MASTER_KEY environment variable for your Rails application to decrypt Rails credentials.

While I enjoy the fact of having a continuous integration system that is builtin into GitHub, since GitHub actions are so new, they lack the attention to detail and experience of other tools for now. I will list the main ones from my point of view and I advise you to follow their associated GitHub issues if any, if you want to follow their progress: 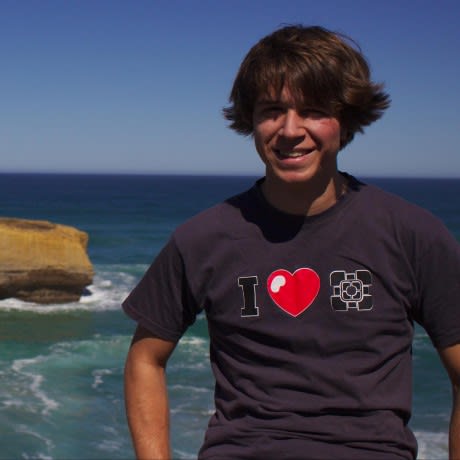 Hello, It would be great if setup-node would automatically pick the correct version specified in our package.json engines property.

We're using github actions for 7 packages now and while all have an .nvmrc & specified engines still have to use the workaround provided in: https://github.com/actions/setup-node/issues/32#issuecomment-525791142 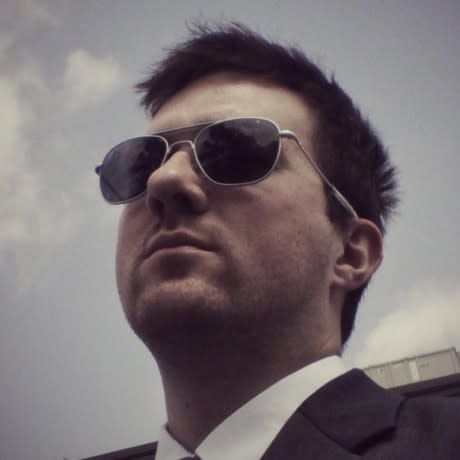 It would be nice if setup-node understood an .nvmrc file (even if it does not use nvm under the hood, the idea is the node-version is just the contents of the file).

If GitHub Actions as a whole could read the contents of a file as part of an expression, I could do something like

But I don't know where to log that type of feature request!

Perhaps '.nvmrc' could be used as a special placeholder, so that: 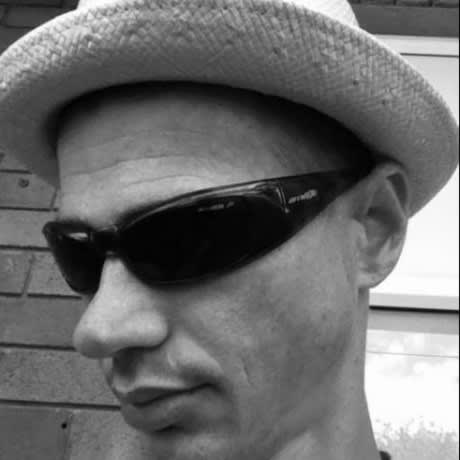 Many ruby projects include a .ruby-version file in the root directory, containing the version of Ruby needed.

Tools such as rvm, rbenv and chruby all recognise and use this file.

This is not unlike the .nvmrc file often used in Node projects, and the setup-node action has a discussion on potentially using the contents of that file as the node version if no with: argument is specified. (https://github.com/actions/setup-node/issues/32)

I would suggest that setup-ruby might consider a similar approach, where if no explicit ruby version is given, look for a .ruby-version file and use the version contained within. 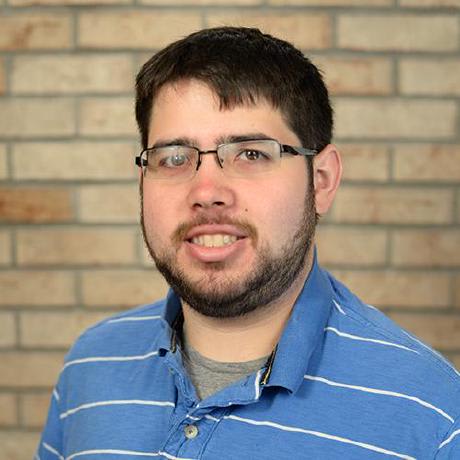 Can this tool be installed during the build? Current workaround is to install manually via apt-get -- this adds 1-2 minutes to the workflow time and has to be repeated for every build

🙏 Thank you for reading.

Thanks to Benoit Daloze and Masatoshi Iwasaki for their help on Ruby and Bundler setup in GitHub workflows.

Did you enjoy this post? Any advice as for GitHub actions and Rails configuration? Add your thank you note or advice in the comments and I'll reply :)

How to make your Vercel Previews (a lot) More Useful