Of the 90,000 developers surveyed in the Stack Overflow Insights report of 2019, 8.8% have a mood or anxiety disorder and 8.6% an anxiety disorder. 30% of the respondents living in the US said they struggle with a mental health challenge.

Prolonged exposure to high amounts of stress causes and exacerbates any mental health issue. A 2015 report of the American Psychological Association found out that 73% of workers regularly experience psychological symptoms caused by stress, with 33% saying they're living under extreme stress.

The annual cost to employers in stress-related healthcare and missed work is $300 billion in the US. 95% of HR leaders believe that employee burnout is sabotaging workforce retention.

Too much stress puts you at risk of burning out, a serious problem that can affect anyone, including you.

It should come as no surprise that work is considered the number one stressor in people's lives. Difficult colleagues, deadlines, a moody manager, and the commute to work are only a few of the reasons why work chips away at our mental health. There seems to be no way out either, as our work is our livelihood, and there's a good chance at least a few people rely on us financially.

But I believe there's more to the story. There's an undercurrent we're missing. You see, in the Western world, the 20th century has seen the dissolution of many important forms of community. Many people are no longer religious and families are not as closely knit together as they once were.

Considering we have an innate desire to be useful, to contribute to society, to do something meaningful, work seems to have become the place where we find our identity. What you do has been glued to who you are. That's why so many people seem to be "passionate" about their work. That's why it's still socially acceptable to brag about 18-hour workdays and encourage others to work twice as hard, so they can get to the Promised Land as well.

It's a fundamental reason for stress, but it often goes unnoticed, leading people to blame their stress on more superficial problems. Except that, once your most pressing superficial problem goes away, there's always the next one to causes stress. 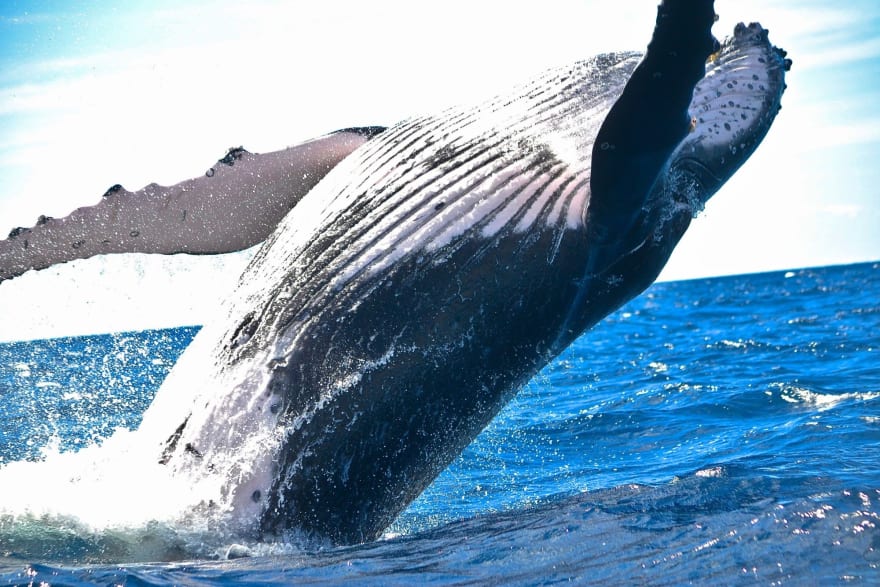 The trick is to think of yourself as more than just your work. After all, you're a multitude of people: the mother, the negotiator, the runner, the developer, the gamer, etc... Each of your personality subsets is unique and interesting, but none of them represent you as a whole.

As such, if you're feeling stressed at work, then that's okay. Not all your subsets will fit comfortably at all times. It doesn't mean there's something fundamentally wrong with you. It might just mean that you associate yourself too much with one part of who you are and don't devote enough attention to who else you are.

That's not to say you shouldn't do anything about it. You should. But in order to find a sustainable solution to feeling stressed, you need a clear mind, and that's hard to have when you're stressed.

As such, detach from your work subset when you're done with your workday, and spend some time every day into the personality subset that fits you most comfortably, the one that feels like play.

If you think you don't have such a subset, then it's your number one task to open yourself up to the world and try out new things. In fact, continuously learning and experiencing new things might be one of the most healing attitudes possible.

Spending some time every day, or at least every weekend, doing something that you enjoy doing will eventually give you the clarity of mind needed to understand why you're feeling stressed.

The next step is to come up with concrete actions that you think will lower the stress in your work subset. These don't have to be perfect; they're experiments. But they have to be in your work subset, because it's important this subset fits comfortably over time too. We're looking for a sustainable solution, not escapism.

Examples could be as radical as making a career pivot (I did!), but it could also be learning how to politely say no to requests from colleagues or not scheduling meetings on Fridays. Don't hesitate too long trying out these actions (particularly the smaller ones). There's relief in making a decision.

It's okay to feel stressed from time to time. But you're more than your work. Detach and play to inoculate yourself against continuous stress and eventual burnout. Think of a few concrete examples that might lower your stress and think of these actions as experiments. There's always a way toward a better future.

Are the codes written/read left to right ?! (a misconception among beginners)

How do you manage FOMO?

10 reasons you MUST have a RDP VPS