Tailwind is a utility-first CSS framework packed with classes like flex, pt-4, text-centre and rotate-90 that can be composed to build any design, directly in your markup. Basically, it lets you write CSS in the form of classes within HTML.

After testing out Tailwind, below are the things you should have knowledge about before starting with Tailwind CSS -

Tailwind is very easy to use and to get your grasp on if you have good knowledge about CSS. Since it is that same CSS we are writing but in short, there wasn't anything extra that was needed to learn before I could start learning Tailwind.

To start with Tailwind, I followed the playlist of Tailwind Lab's on YouTube: Tailwind CSS: from Zero to Production . This playlist really explains everything in a clear-cut and short way. I learnt how to set up a Tailwind project, that is to download all the important files( like package.json, tailwind.config file ) and other handy plugins. After been done learning about how Tailwind pretty much works, I started exploring Tailwind's documentation, which is one of the best docs I came across up till now. While fiddling with documentation and trying to implement things on my own, I learnt how to develop normal web pages with proper styling and responsiveness through Tailwind CSS. Afterwards, I jumped on to some advanced stuff like creating my own classes, how to make and use custom colours and properties!< br/>

Bootstrap and Tailwind, both are one of the most used CSS frameworks.

Both Tailwind CSS and Bootstrap uses PurgeCSS to remove all the untouched css classes which are only helping in increasing the file size. 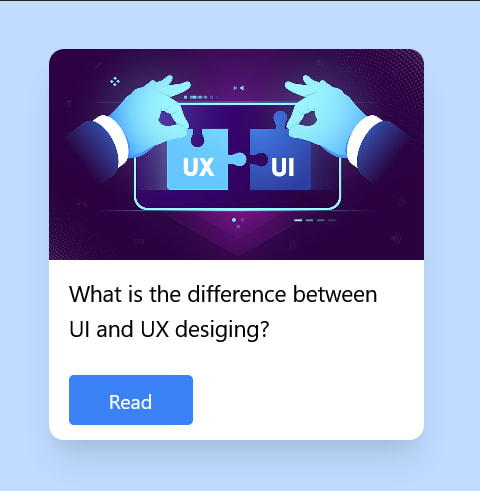 A simple card design with Tailwind 👆 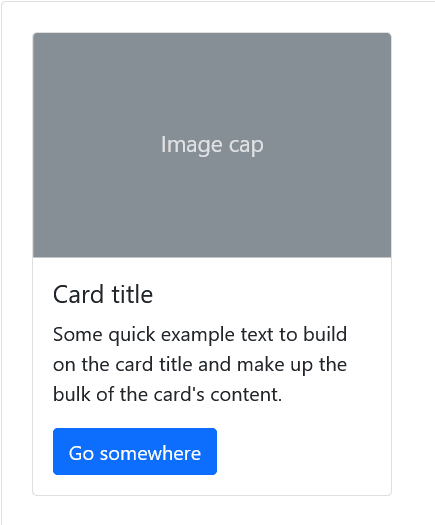 A simple card design with Bootstrap👆

Well, both look good in their own way but then again bootstrap is less customizable and I would have to write extra CSS in order to change its appearance according to my website's theme.

Thanks for reading😃. Bye!

Does JS function's 'this' have a default value?

Detecting dark mode on every request 🌓

Once suspended, xenoxdev will not be able to comment or publish posts until their suspension is removed.

Once unsuspended, xenoxdev will be able to comment and publish posts again.

Once unpublished, all posts by xenoxdev will become hidden and only accessible to themselves.

If xenoxdev is not suspended, they can still re-publish their posts from their dashboard.

Once unpublished, this post will become invisible to the public and only accessible to Diti Arora.

Thanks for keeping DEV Community safe. Here is what you can do to flag xenoxdev:

Unflagging xenoxdev will restore default visibility to their posts.