This week was a busy one at work, and I barely made the 10 illustrations for this batch. Most of them are my own compared to other times that I based more on Dribble.

The first version of these characters was from 2010, when I started developing a Bible trivia game (that never saw the light of day). The original ones are smoother and curvier, and have arms too :P 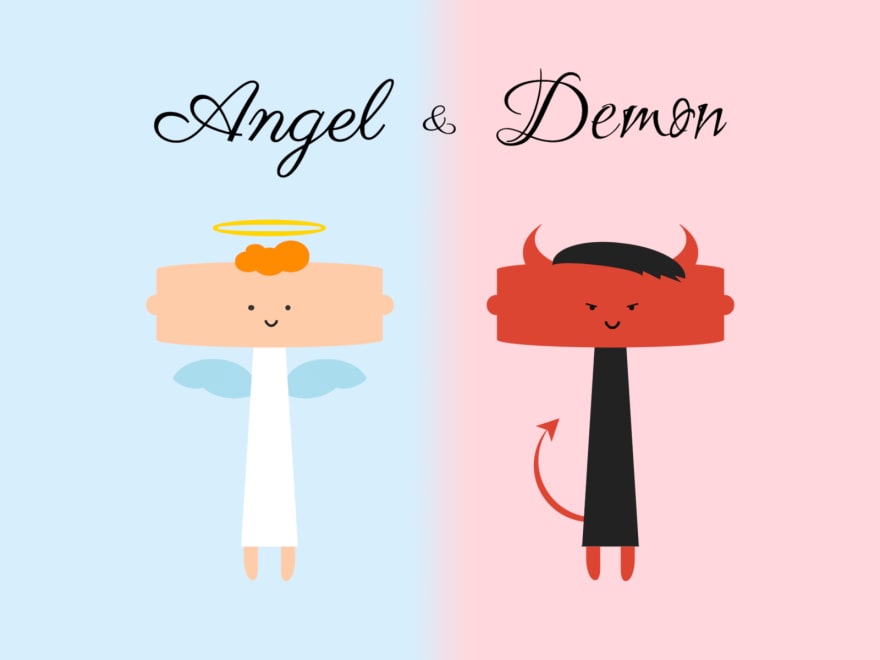 Pucca is a popular character created by VOOZ. It was originally an online e-card service but soon extended to web animations, games, TV shows... I almost missed this day, so I ended up going for something easy. 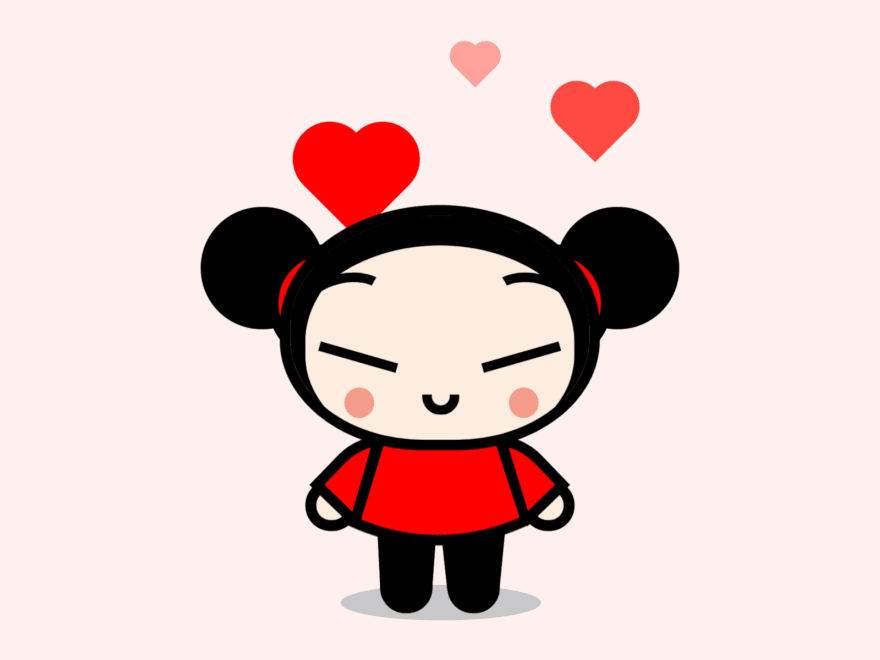 I tried to do something similar to what I did with this owl, but I failed. Sometimes you have days to draw and love it, and some days you hate the result. This was one of the latter... maybe I'll try to redo a different day. 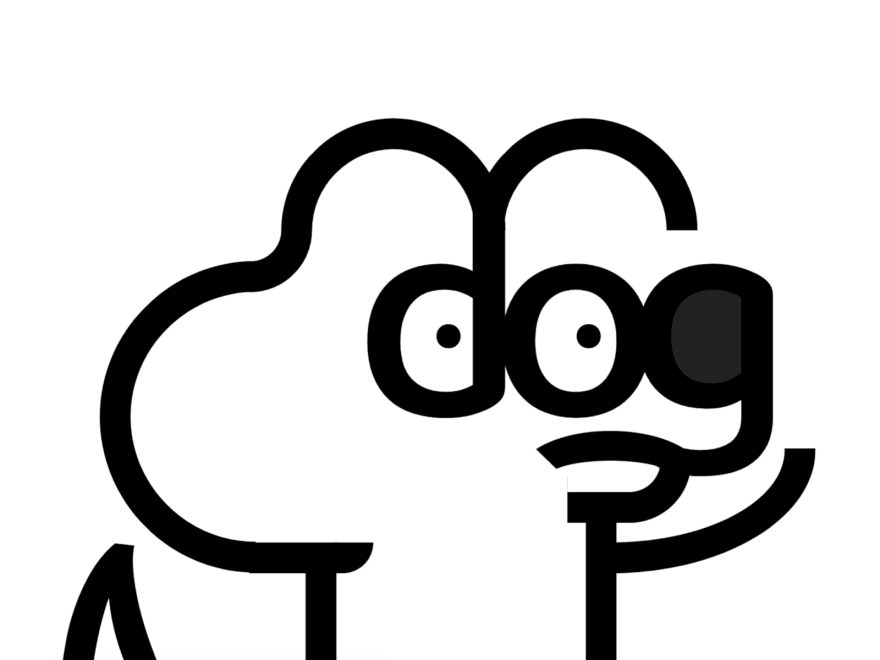 Another customizable cartoon (change the CSS variables on line 33) with a manga-esque look. You can see how I coded it on this video 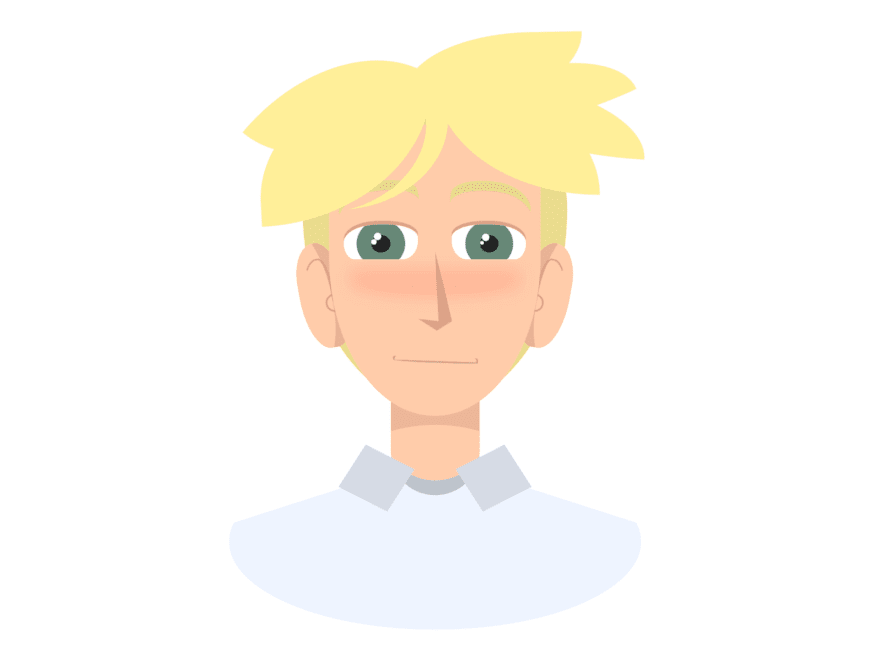 Futurama is(/was/is?) an amazing TV show, and gave us one of the most iconic animation characters ever: Bender! Unfortunately, I used drop-shadow and some transform that makes the cartoon look terrible on some browsers. 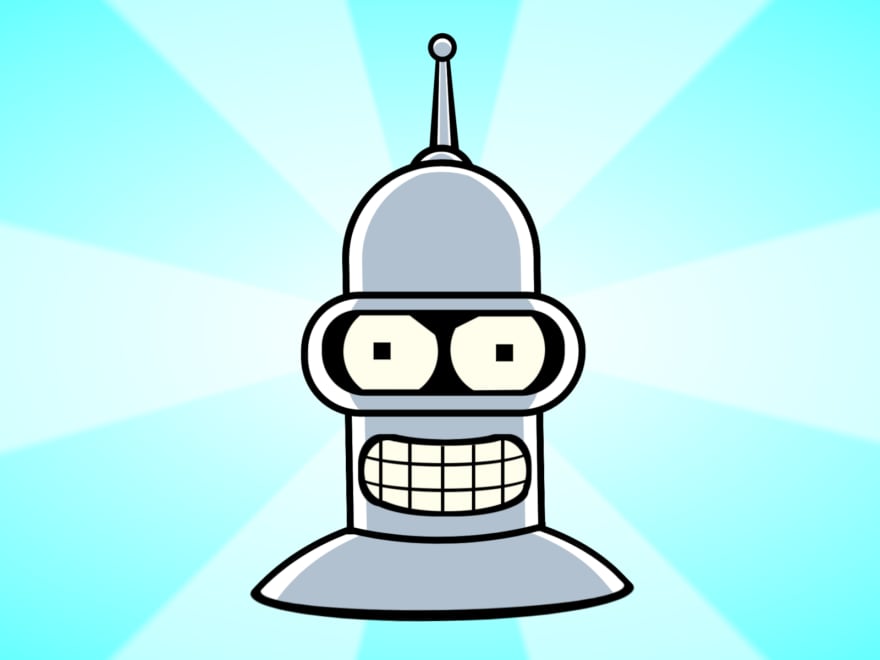 Another cartoon that was done in a hurry... so it's not that great, plus it uses drop-shadow so it won't work in all browsers. 😬😰 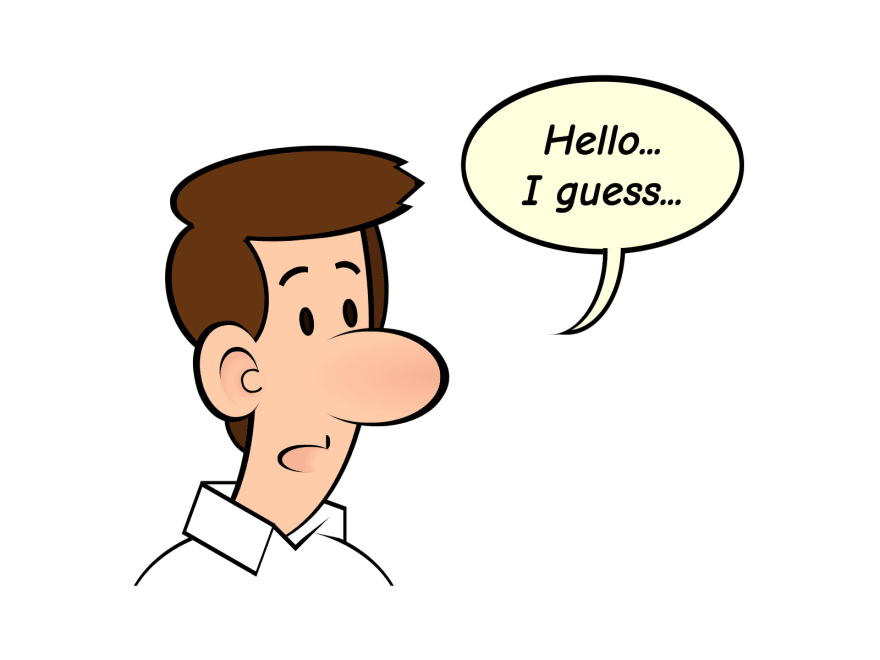 I drew this one in a hurry too, but I like the general result a lot better than the previous image. Not 100% sold on the eyes, but don't look that bad either. 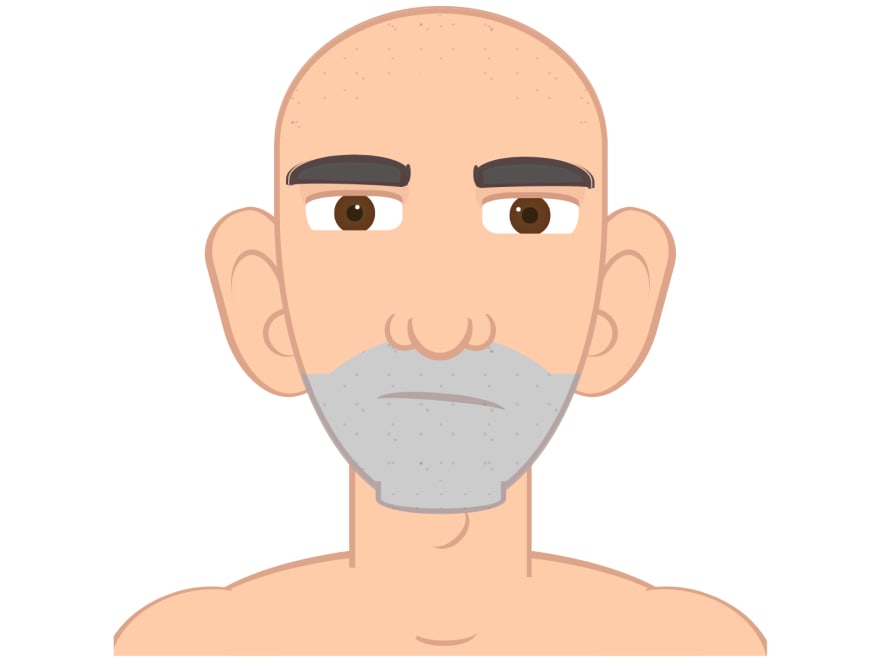 A vectorial cartoon of a pot with a plant sprouting inside. The soil has a little texture, and some filters were used to add some blurriness. 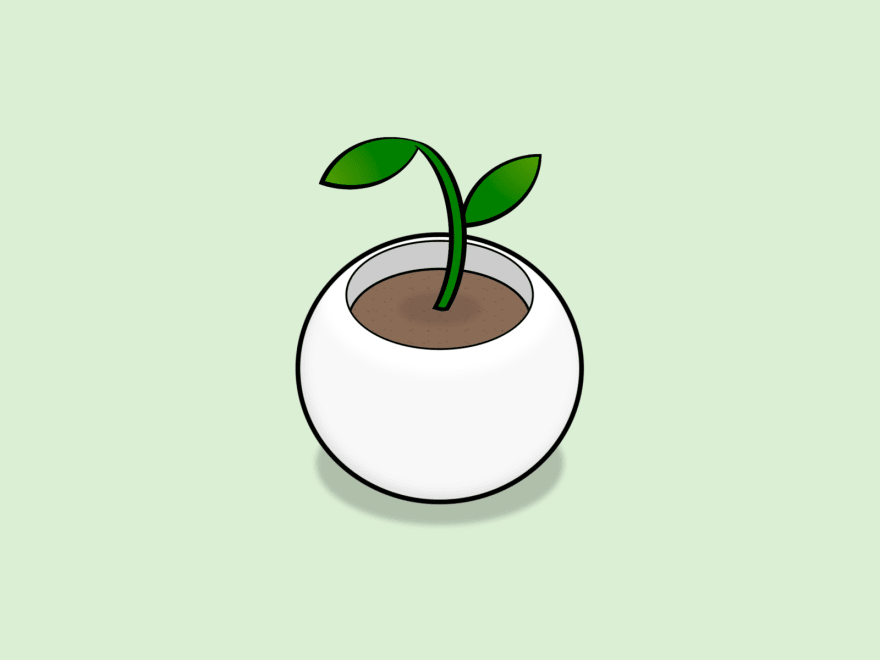 Another castle –the last one for a while, I promise–. This time it is based on Disney World/Cinderella's Castle by Dmitry Stolz on Dribbble... and coding this one took more effort than what I expected initially. 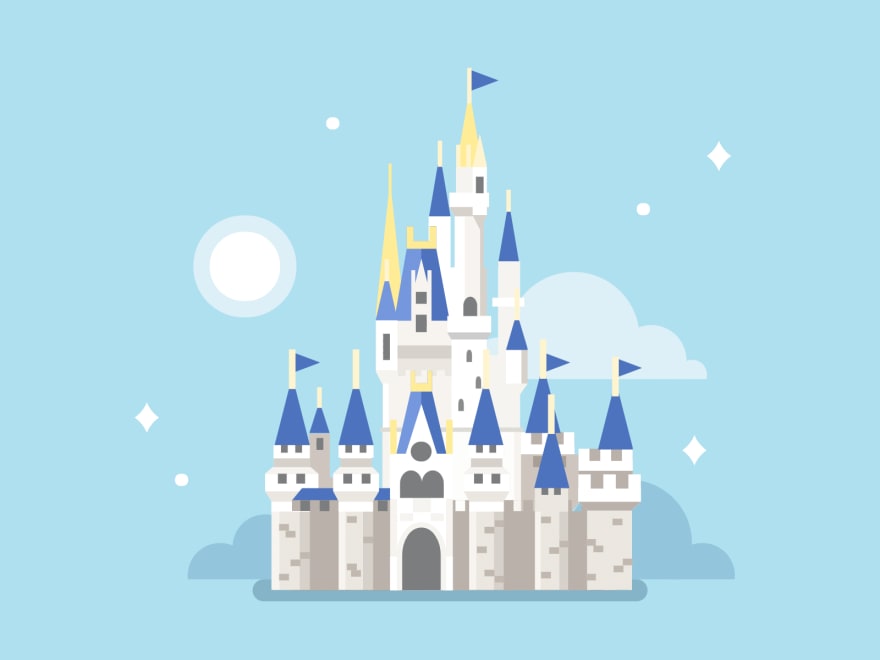 Based on Leo Messi by Mark Iddon on Dribble. This illustration of Leo Messi celebrating a goal against Real Madrid was done only using clip-paths and backgrounds. 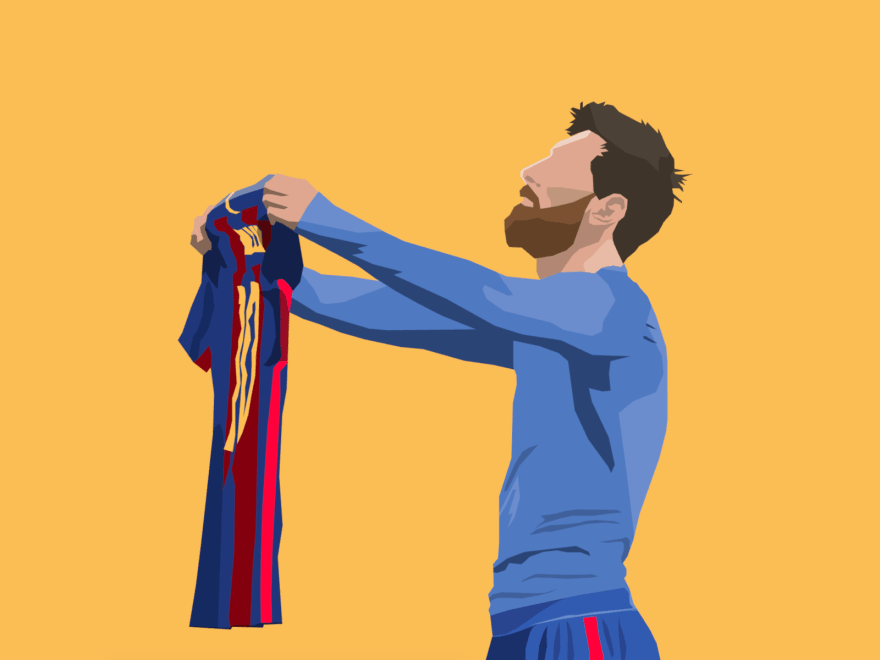