This animated Dracula will follow the mouse around the screen (without JS) thanks to a grid of elements. You can watch a video on how it was developed here. 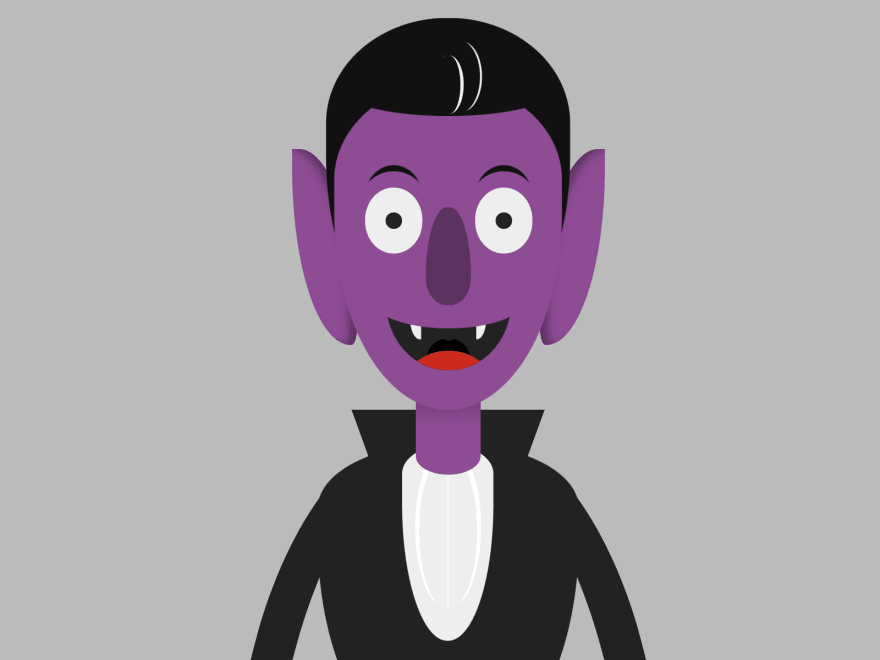 This silhouette is interesting because it was drawn using only circles. Watch a video of how it was drawn (including two variants). 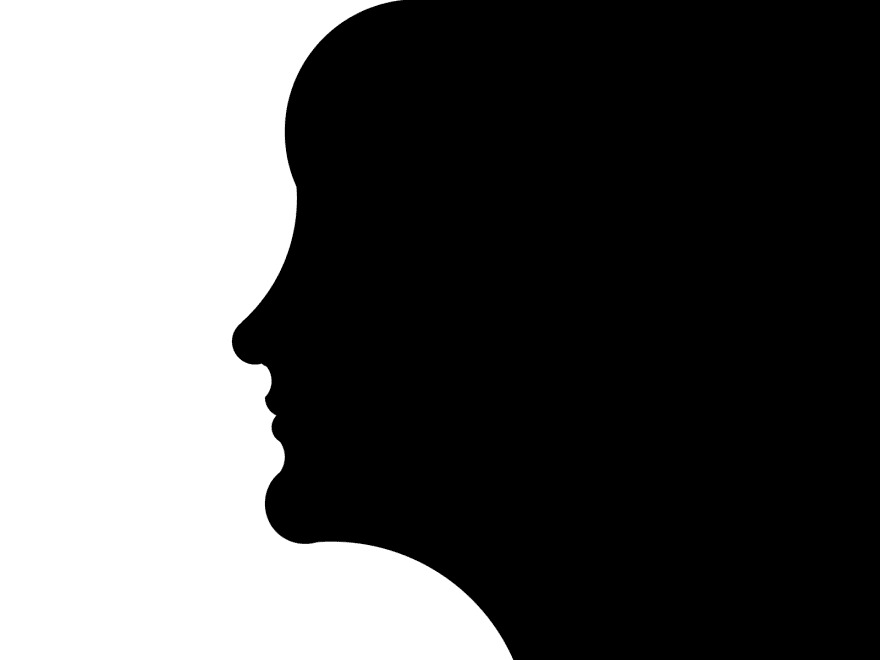 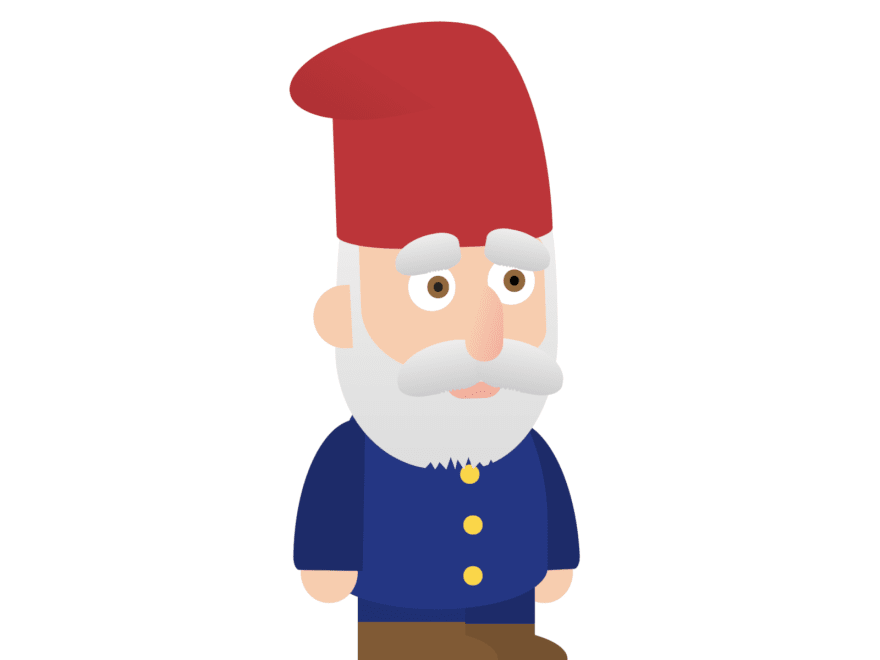 I started making a cartoon of a boy, but when I started with the body I decided to add the "Vote for Pedro" message... but more than a caricature of Napoleon Dynamite, this would be a boy dressed up as Napoleon Dynamite. Visit my Youtube channel to watch a video of how it was coded. 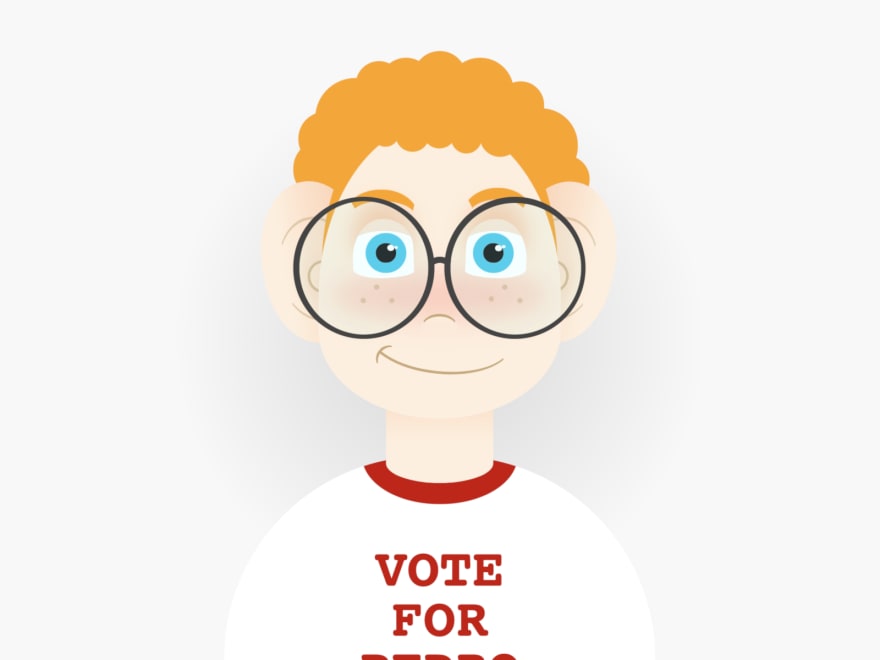 A (non-original) terrible dad joke playing with the meaning of the word "soy" in Spanish and English. I made a different initial version, but I like this one better... and a video of how it was coded. 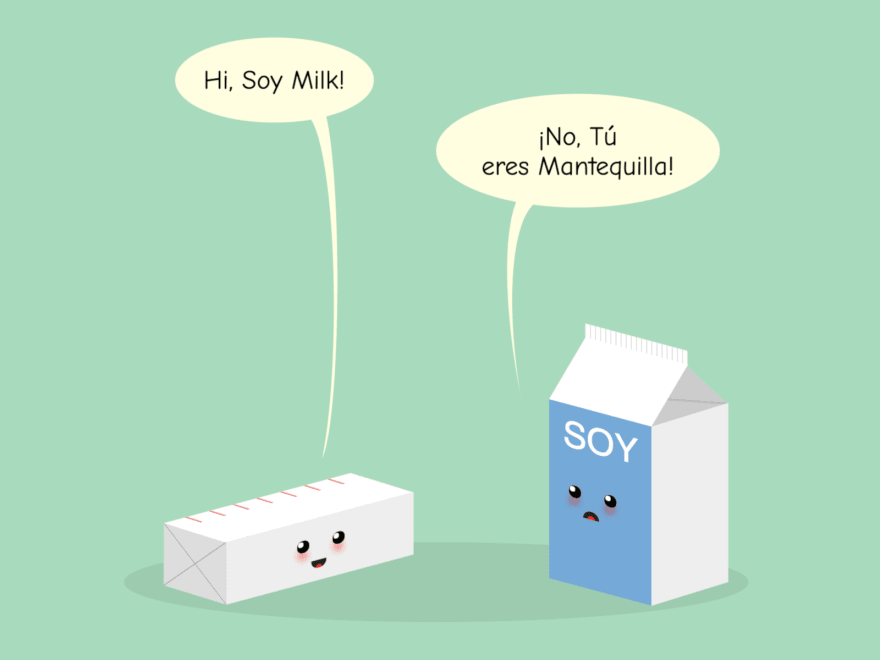 Based on the character The Good Egg by Jory John and Pete Oswald. One of my daughter's favorite books at the moment. 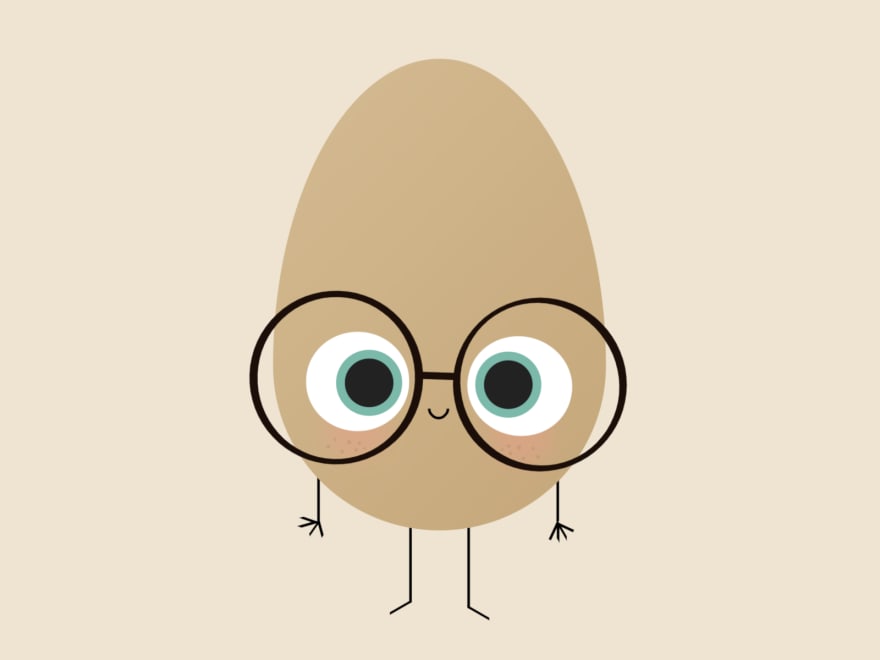 A new cartoon from scratch. I like the dynamism of it with the kid running... and here is a video of how it was done. 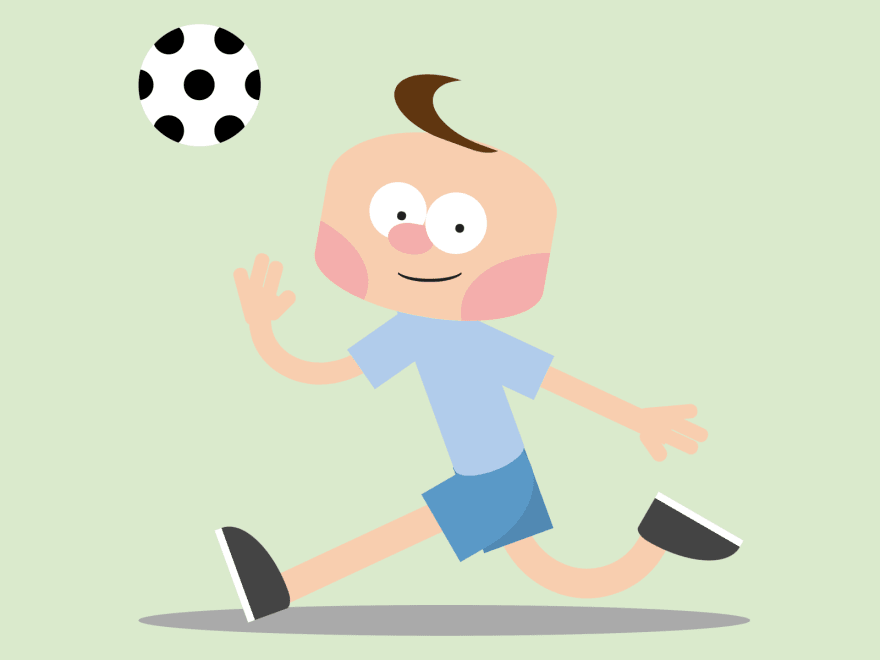 A cartoon resembling the Animaniacs a little (but not that much really). I was running out of time for today's cartoon and was tired, and the result is obviously not great... again, tomorrow will be better. 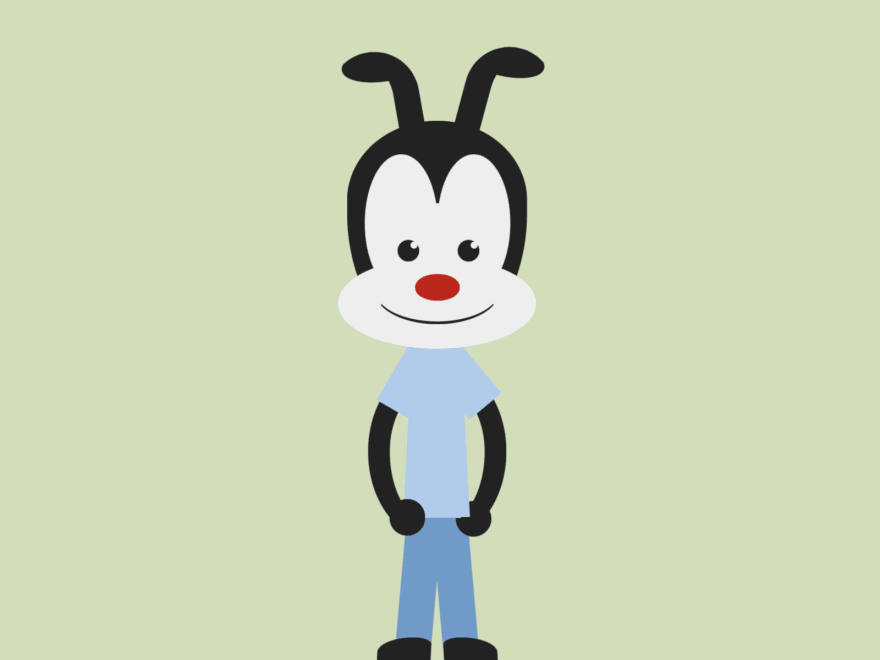 This single element illustration was inspired by "Spooky" by Jack Moran on Dribbble. 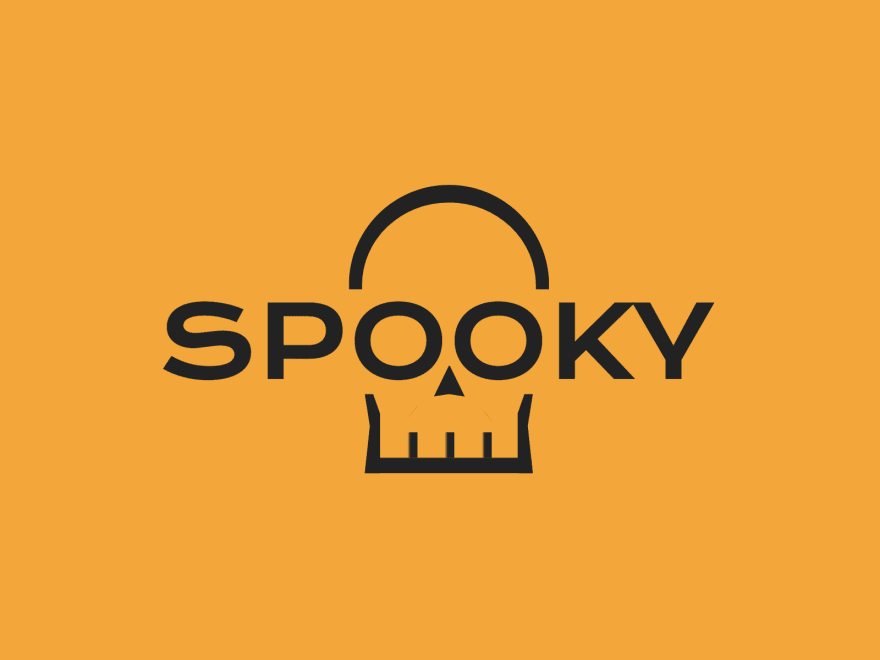 Another cartoon from scratch. I literally didn't know what to draw this day, just that I wanted it to be something with big eyes after seeing one of the LOL-cartoons... And the recording on how it was done. 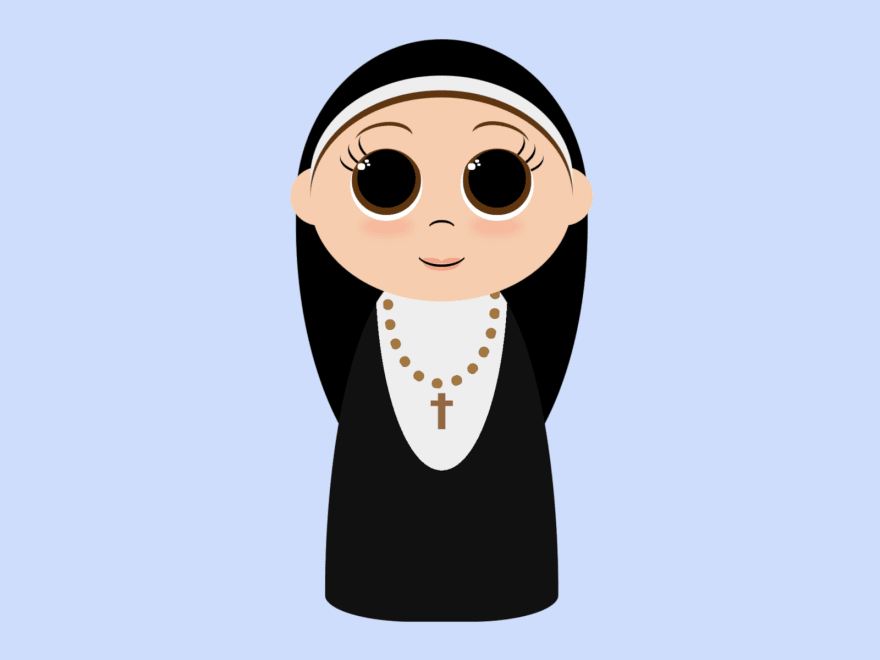 Type-safe use of css custom-property in Vite