This is the first batch of drawings for which all the illustrations have videos on how they were done. To see more of these videos, subscribe to my Youtube channel.

Inspired by "Winter Outfits - Vector Illustration" by Hadi Kurnia on Dribbble... I liked the idea of doing something like that, then built if from zero inspired by that illustration... and a video of how it was done. 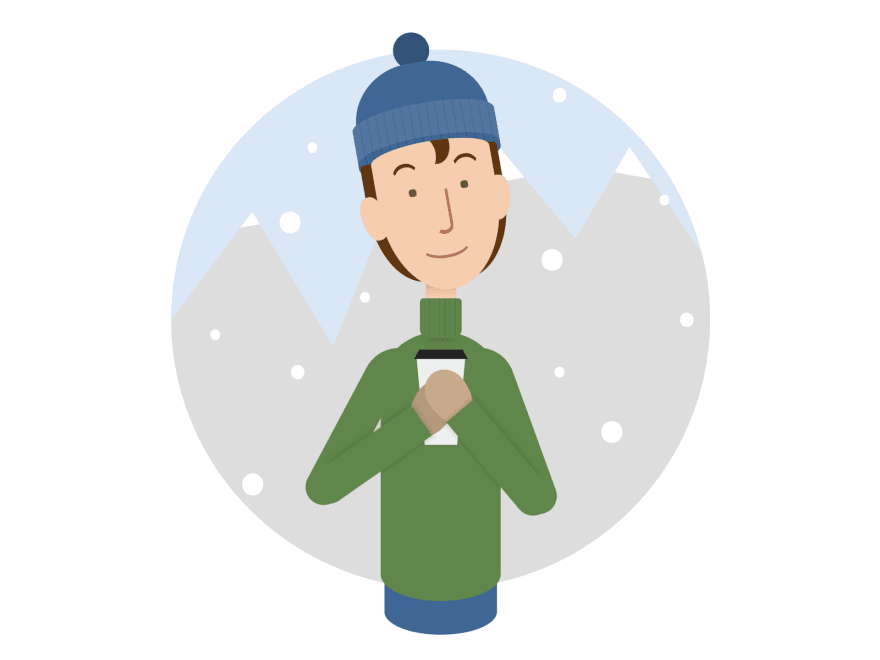 A new Halloween-y cartoon done from scratch. Here is the video of how the illustration was drawn. 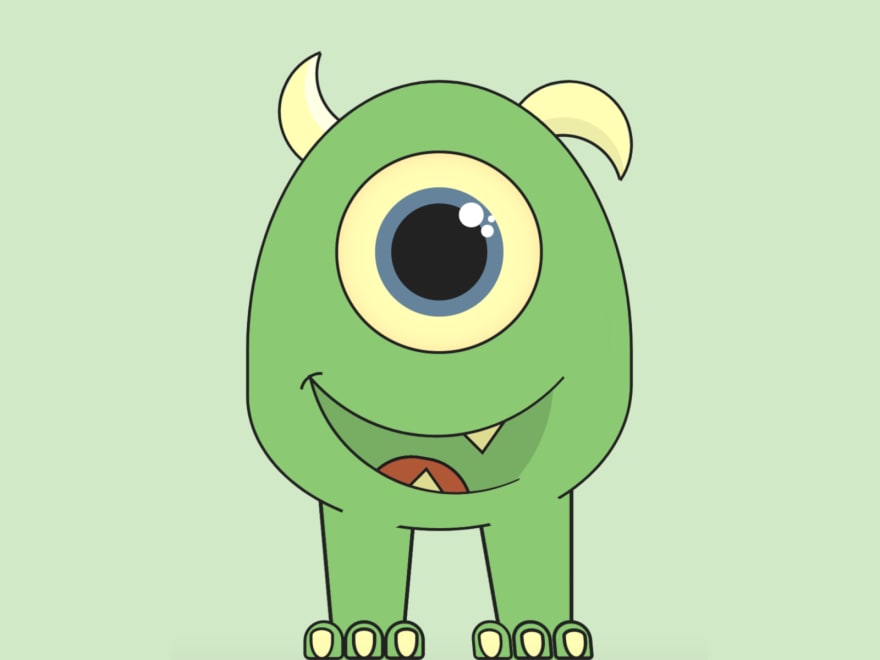 Another drawing that was done from the ground up. This is how the illustration was drawn. 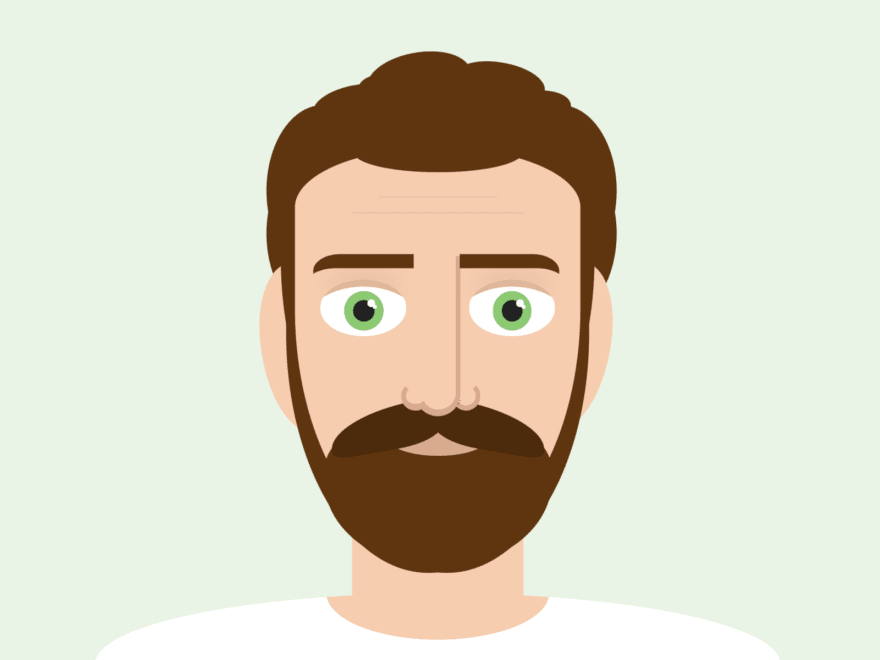 Inspired on Unused proposal by Bujar Ljubovci on Dribbble, this illustration is only 3 div's (and could be easily reduced to 2). I uploaded a video on Youtube with how it was done. 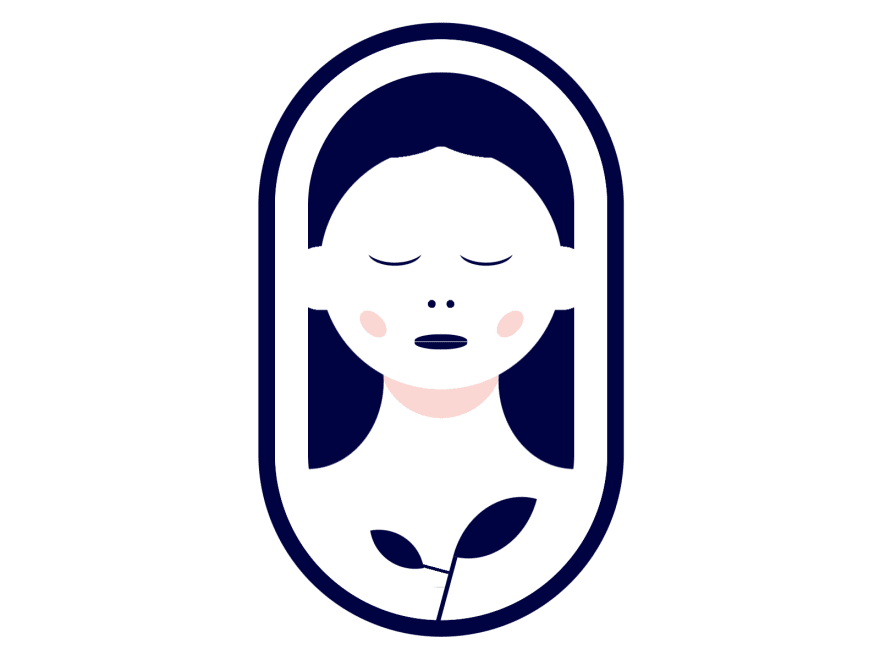 Another cartoon character from zero. This one has a style that vaguely reminds me of Archie (the old one)... although not on purpose... and another illustration with a "behind-the-scenes" video. 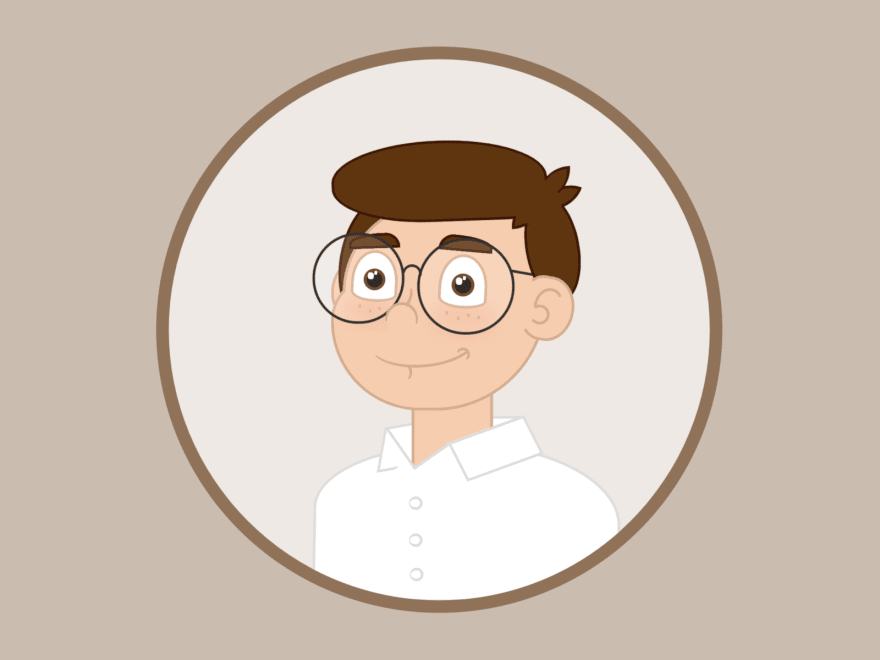 Initially, I thought about doing a drawing based on Pacifica Northwest, but then I realized that I was running out of time and hurried things up into something that is "a bit" rough around the edges... And a video of how it was done 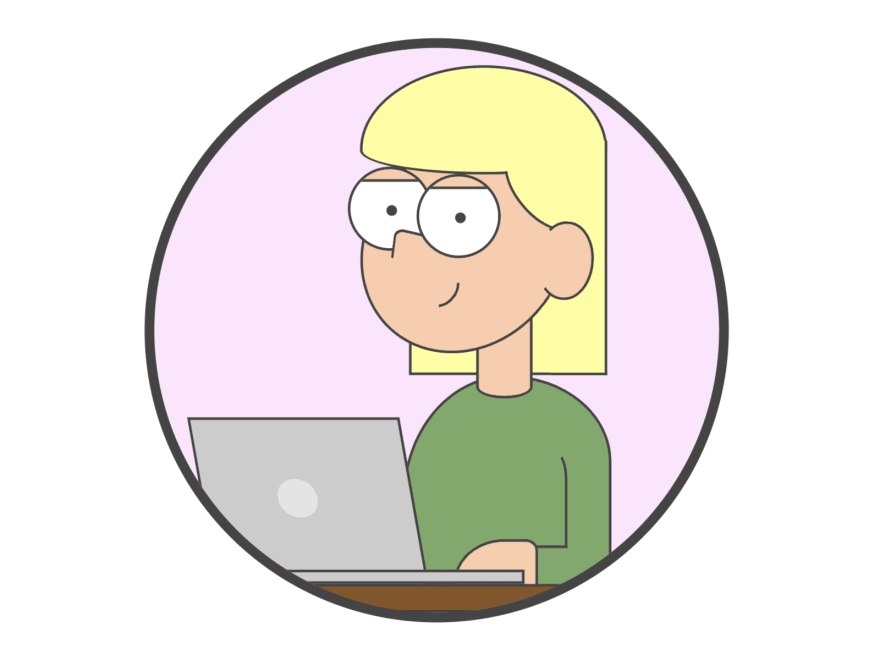 This illustration started as a comment on Youtube, but I must say I really enjoyed drawing this butterfly...
and I created another video on how it was coded. 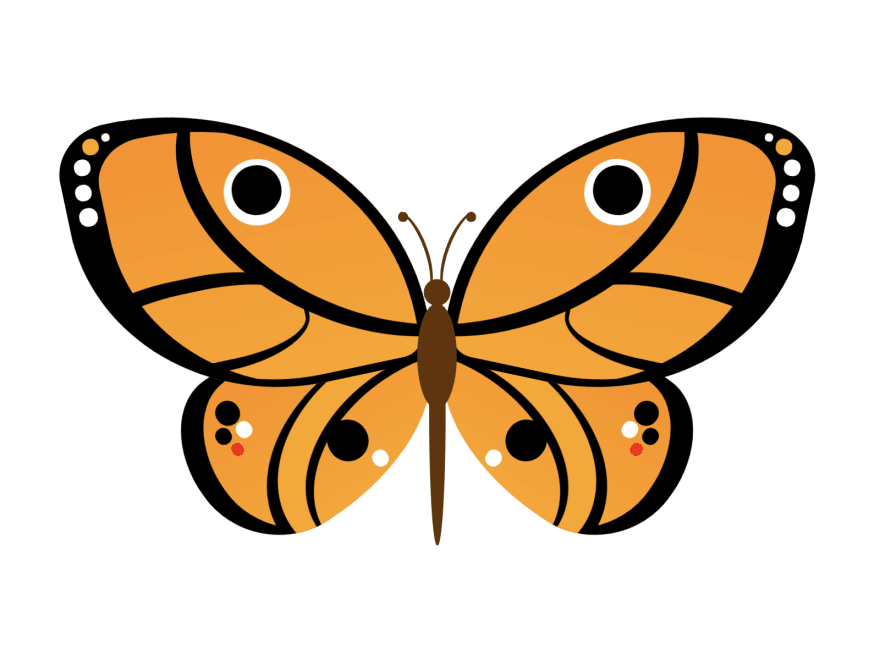 It is Halloween night, so I decided to do another Halloween-styled cartoon: a wicked witch. This cartoon took a little bit longer to do, so I have two video versions: a long one and a short one. 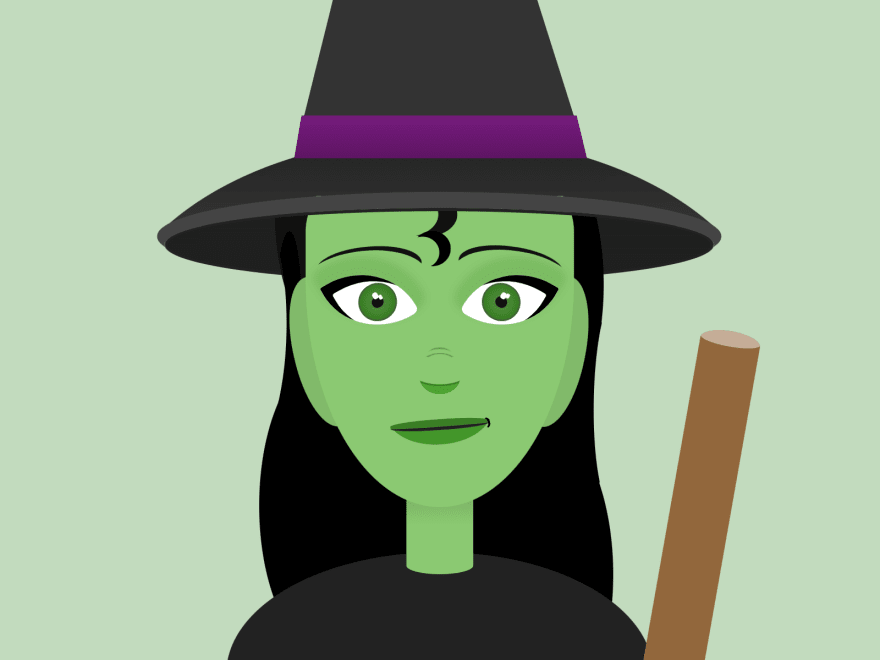 After doing some Halloween illustrations, it felt good to do a Día de Los Muertos one too. This version of La Muerte was inspired by one from the movie "The Book of Life". As with the other images, there's a video on how it was done. 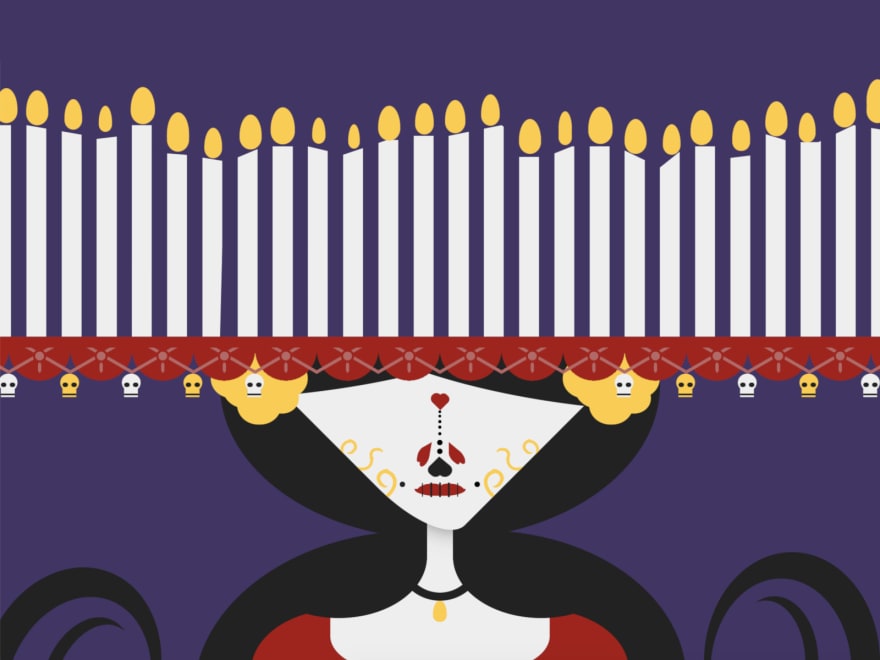 I must admit today's animation/drawing is a bit simplistic, but today (and probably tomorrow) I won't have much time so they will be fairly simple. Still, here there's a video of how it was done 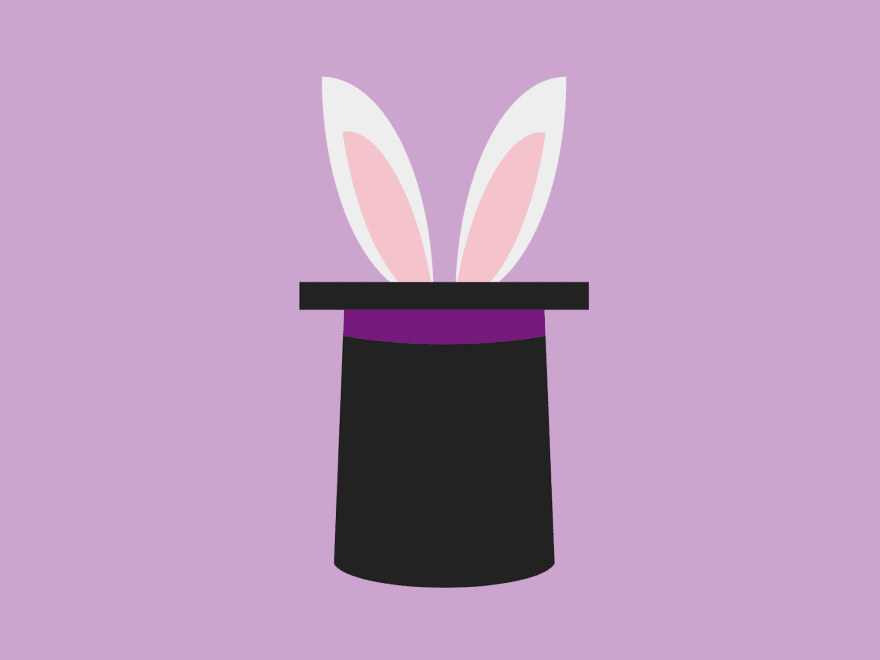 An attempt at doing an ambigram with my name (Alvaro.) It is rough around the edges, but it kind of works: if you rotate the image 180 degrees, it will still read the word Alvaro: 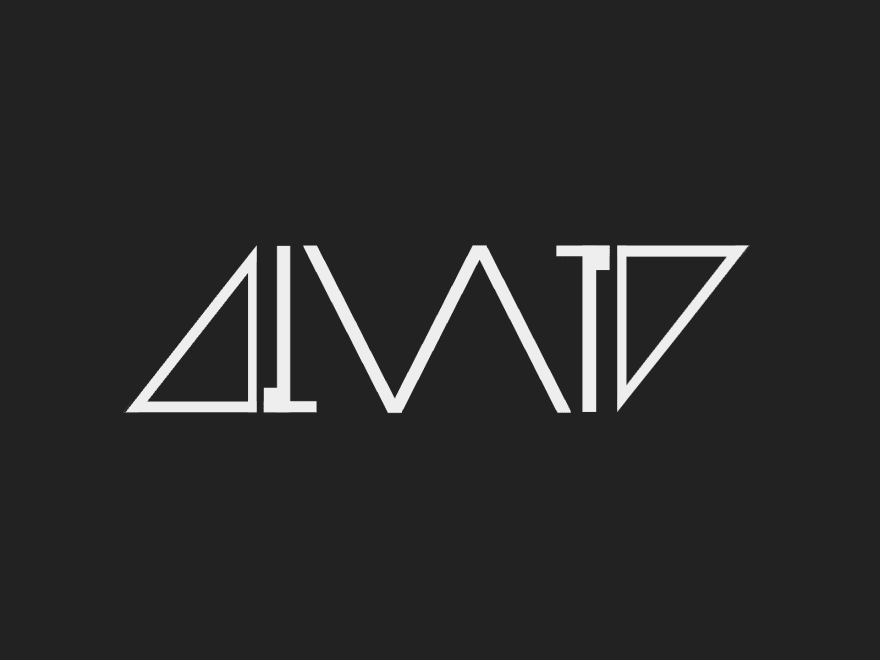 Ditch the div Tag: Use These HTML Tags Instead

In defence of "semantic CSS" and the separation of concerns.