This cartoon was drawn from scratch with the face of an unimpressed person. You can watch how it was done in this video. 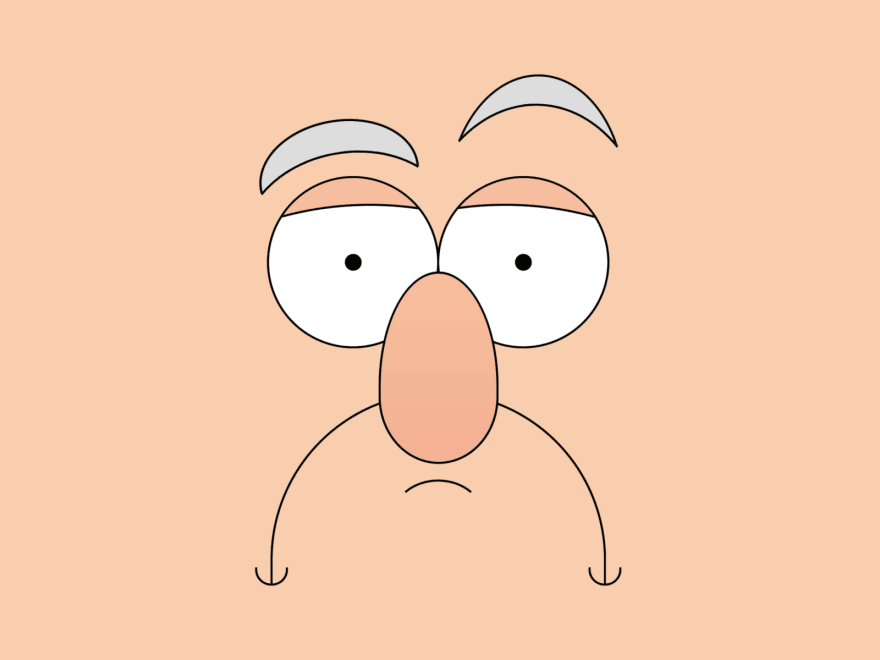 Another cartoon from scratch. This time it is a young woman holding a sign with a slogan from the French May'68. 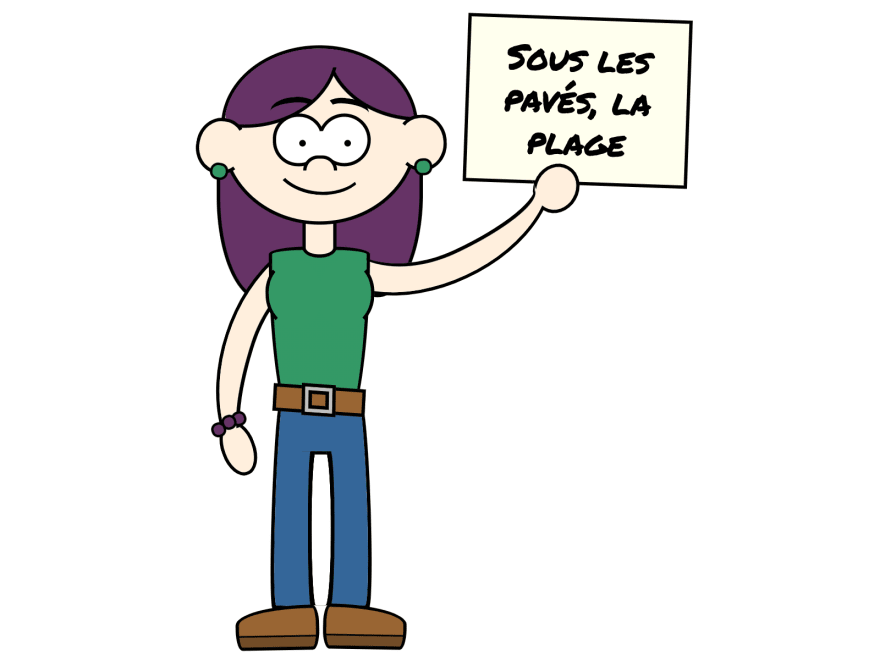 And yet another cartoon from scratch... and a different style from the previous two. There is a video on how this cartoon was done on Youtube. 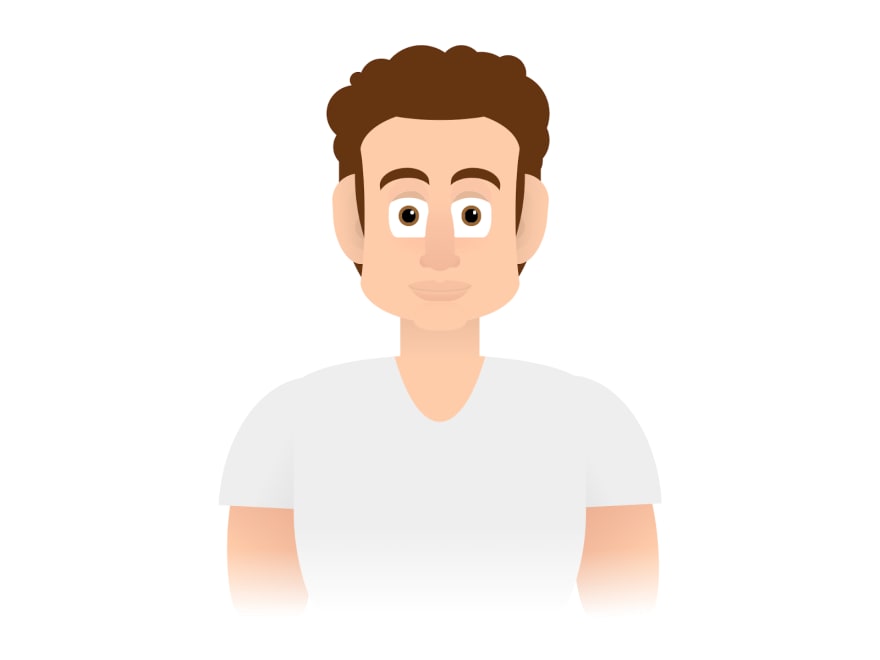 This was an attempt at doing a simple logo/banner with HTML and CSS. The US presidential elections were 27 days away, and the main candidates were Trump (known for his hair) and Biden (who sports aviator sunglasses). 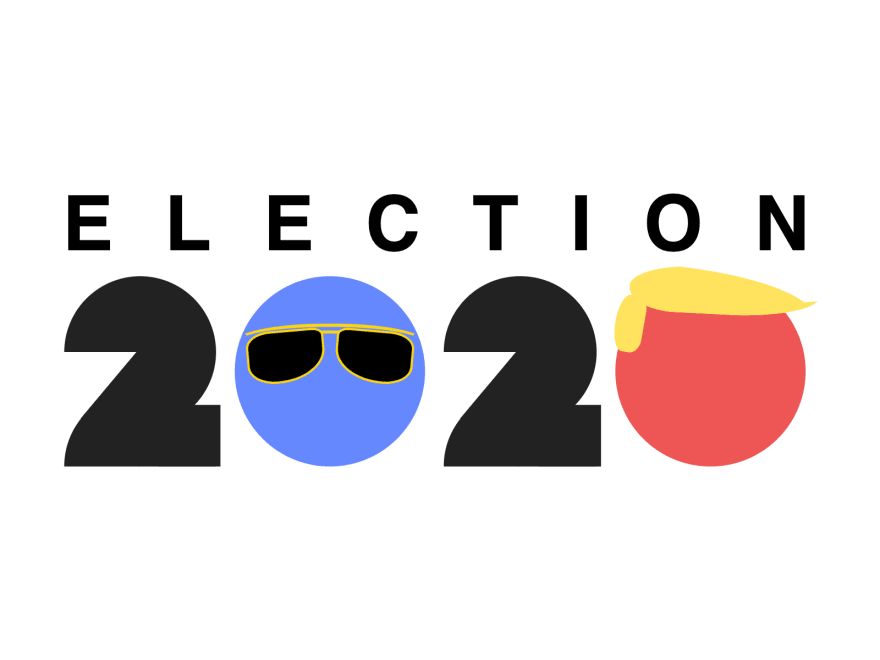 Inspired by "Day 6 - Rodent" by Cris on Dribbble (which is so much better with textures and shapes). There is also a video of how it was done. 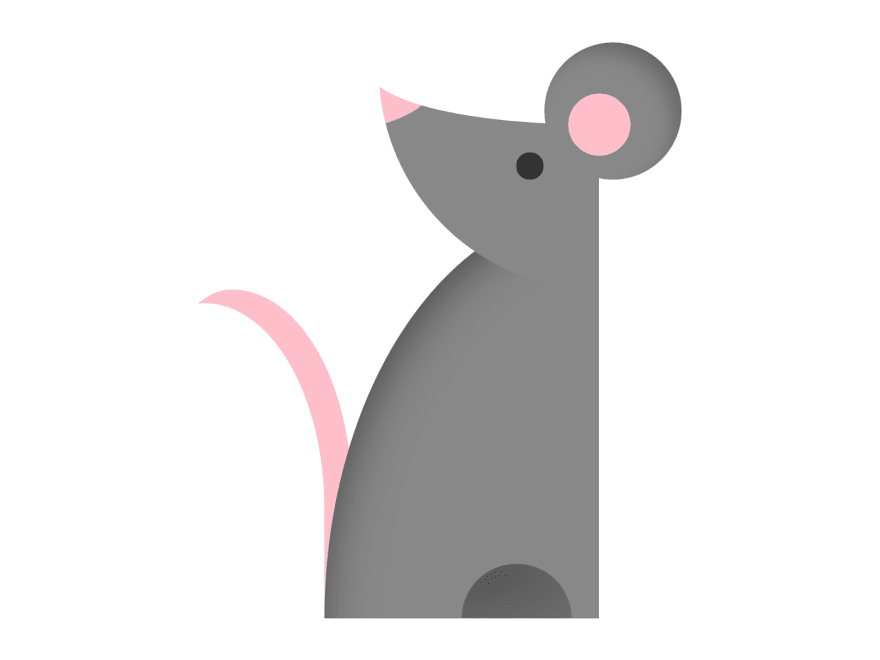 Inspired by an illustration by super-talented Ana María. As with the previous cartoon, the originals are 1,000 times better than my translation into HTML+CSS. Video of how it was drawn. 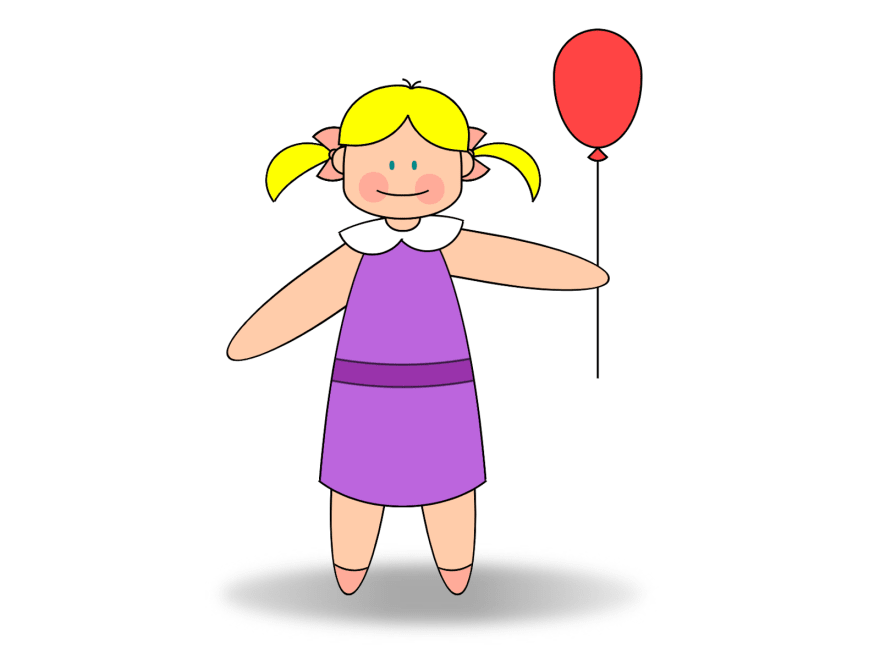 This one is interesting. On Firefox, it looks fine, on Chrome sometimes a background flickers (why?), and on Safari, the box-shadows act funny with the boat shape... I'll need to be more careful with that in the future :S 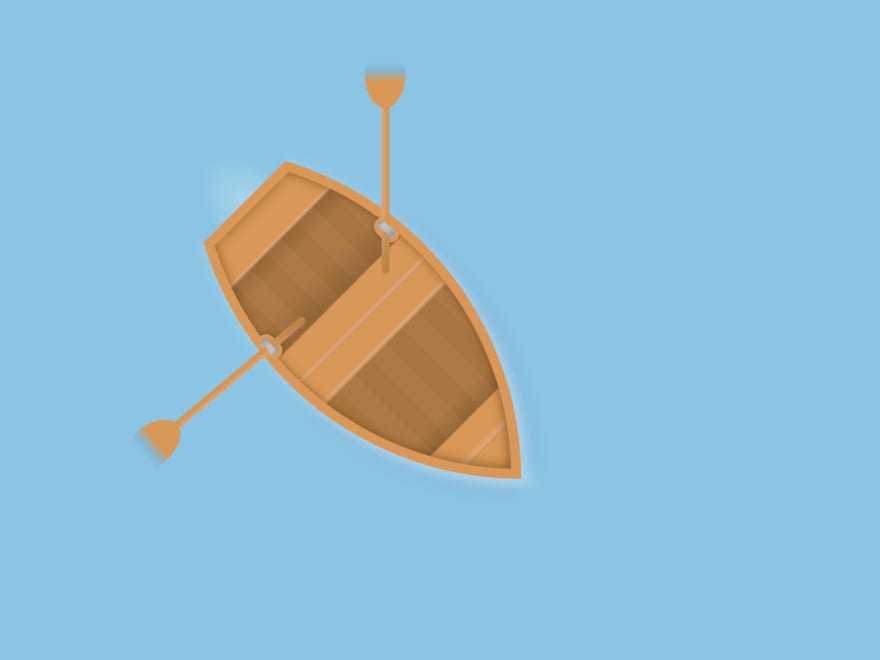 A pre-Halloween cartoon done from scratch. I really like the result of this one. Chrome seems to have issues with box-shadows, rounded borders, and relative units, affecting how the scythe is drawn (or even displayed!) 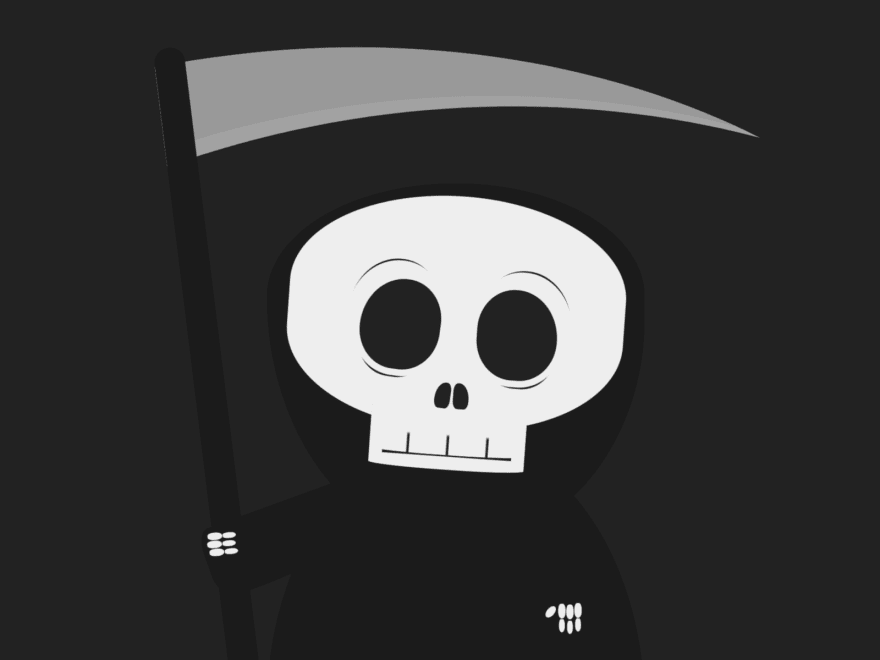 Another Halloween-themed illustration from scratch. Halfway through this one, I felt tempted just to do The Hulk but didn't change direction. Here is a video of how it was done. 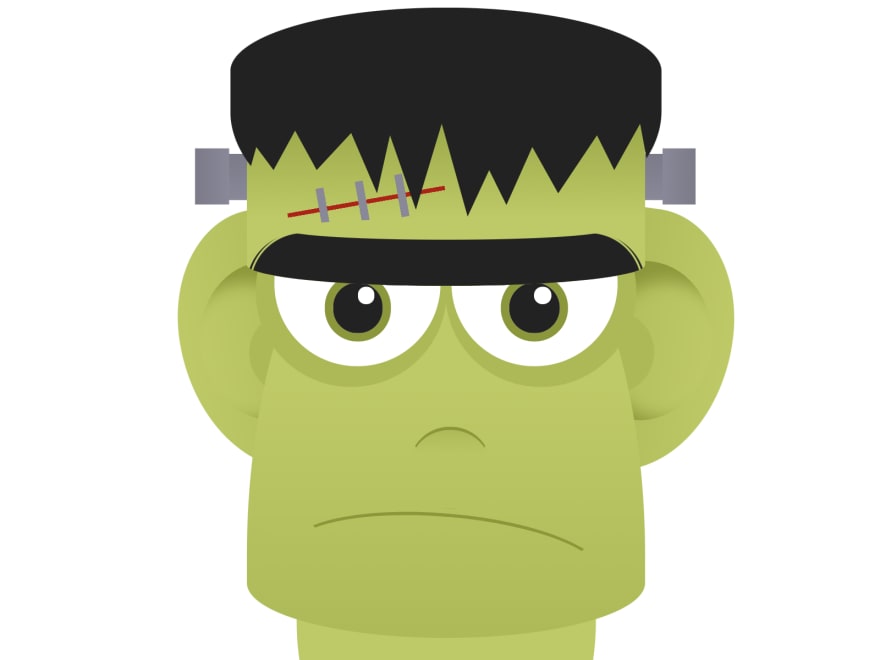 This dog was drawn using only ellipses and semicircles. It was fun to do, although the result is not too impressive... It almost looks more like a goat than a poodle :S 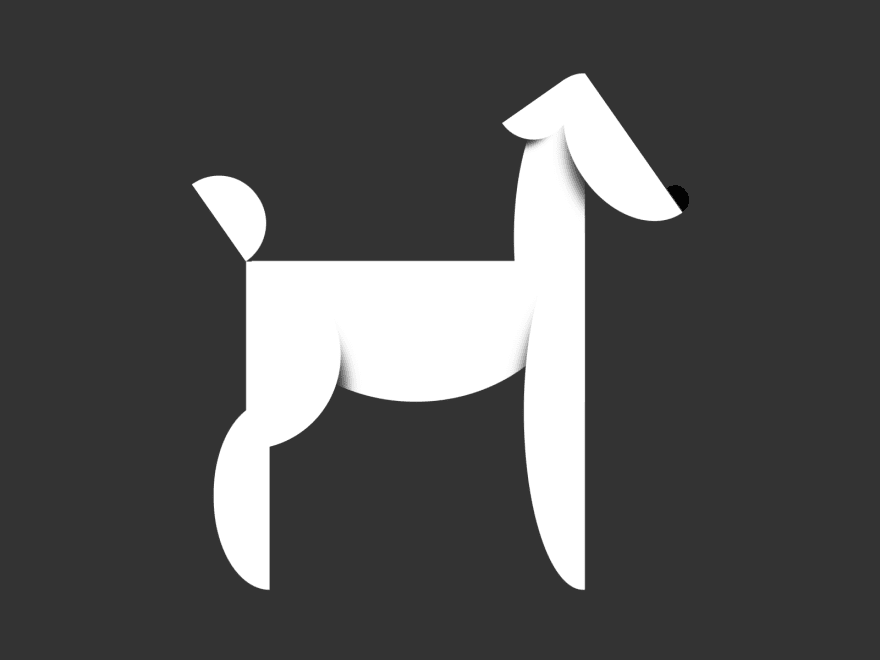 Bootstrap Is The Easiest Way To Style React Apps in 2023

Super Simple CSS animation for "fade in" on page load 👻