As a personal fun project, I challenged myself to do 100 CSS drawings in 100 days. Today marks a milestone: the 10th day, so I decided to share the ones I've done so far (and to show off a little, I am really proud of some of them 😊)

This one was done from scratch as part of a CSS game I did last week, and it is the one that triggered the whole drawing project idea. 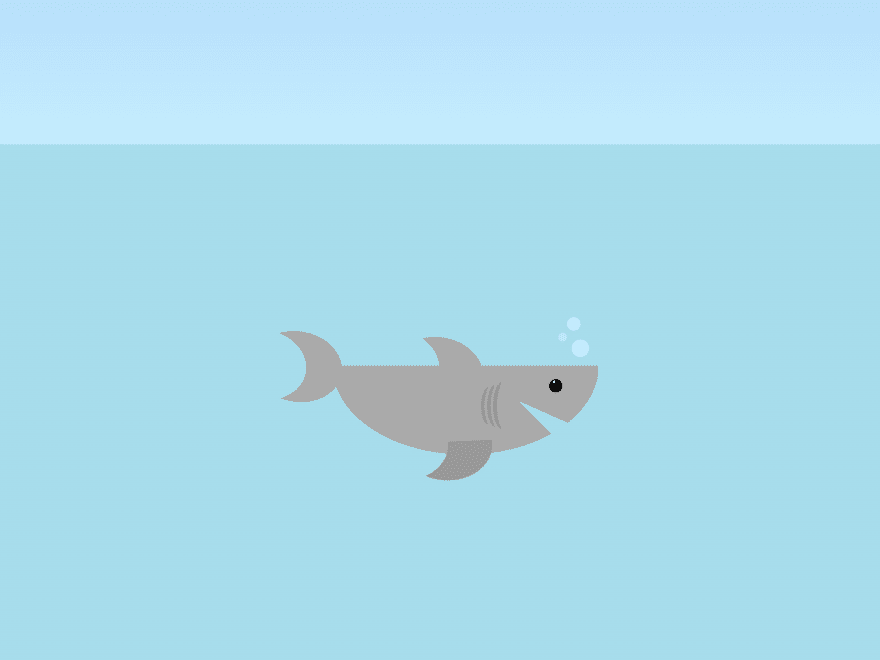 This one, like some others from the list, is inspired/based on an illustration from Dribbble. In particular, this one is inspired by Faces by Olga Semklo. 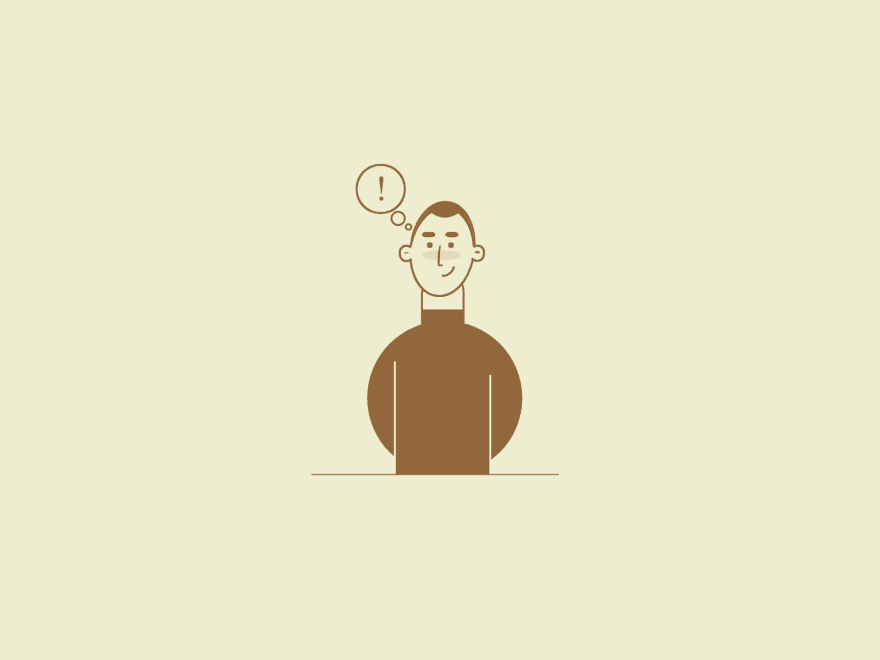 Another one from Dribbble. This was inspired by Ivan Bobrov's hummingbirds on Dribbble (this and this). And as a challenge, I used only semicircles (although I cheated a by stretching them a little.) 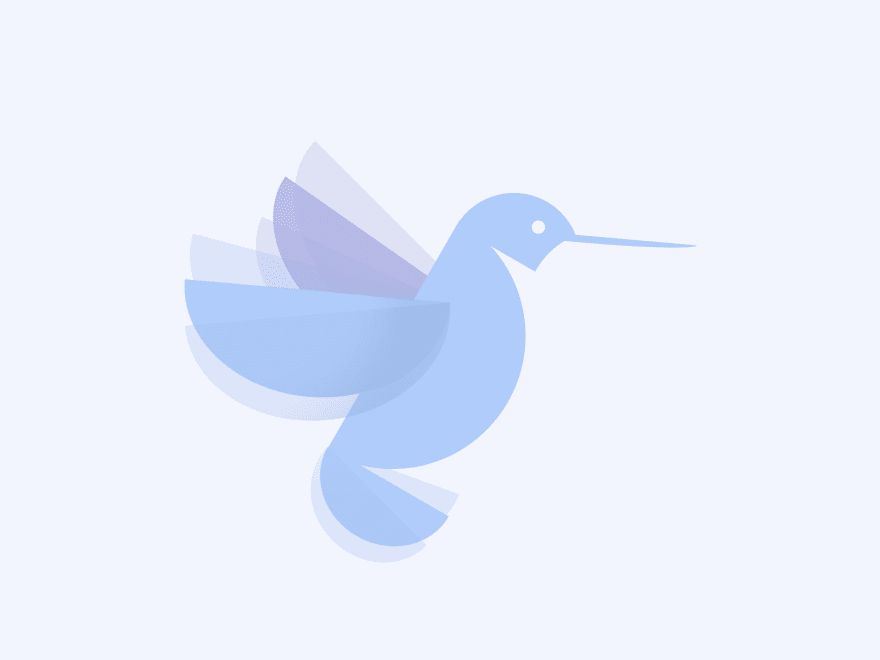 This cartoon is from scratch and I really like how it turned out, with the condescending look and smirk. 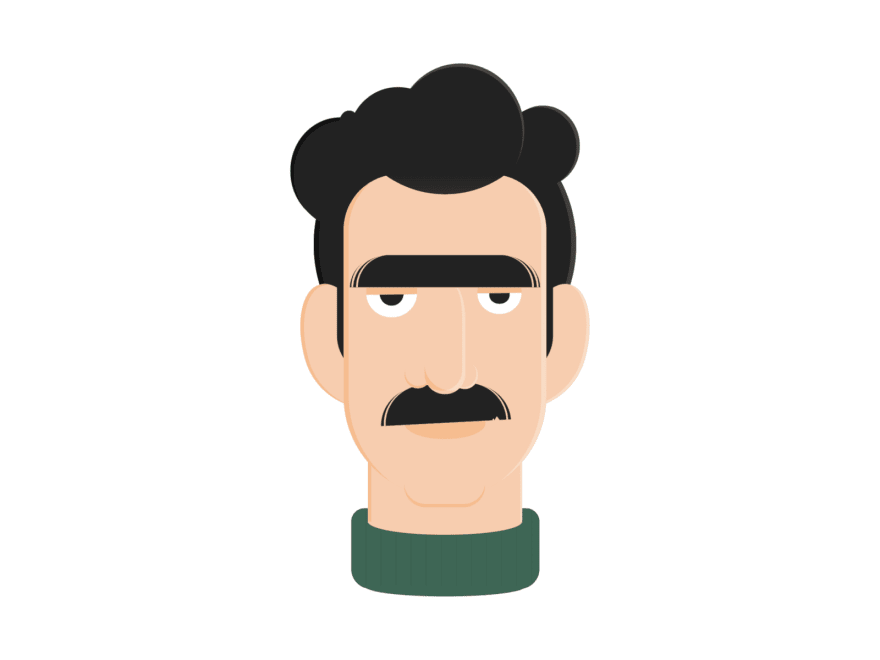 Another one from scratch. This one was based on a series of cartoons I did for my daughter 5-6 years ago. 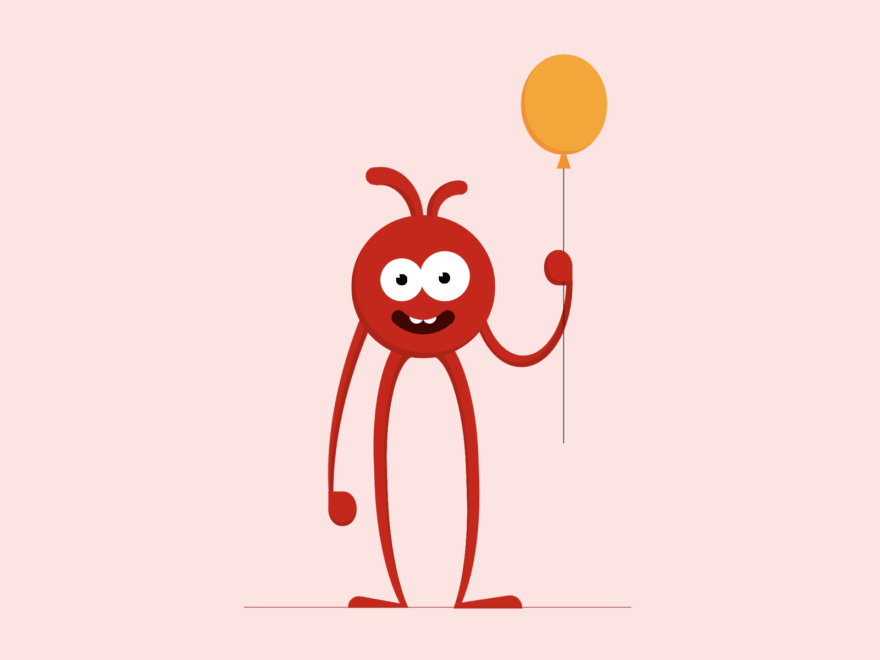 And yet another from scratch. This one I started doodling without a clear goal, then the idea of making an Ace Ventura caricature popped up, but I wasn't able to get a good expression. 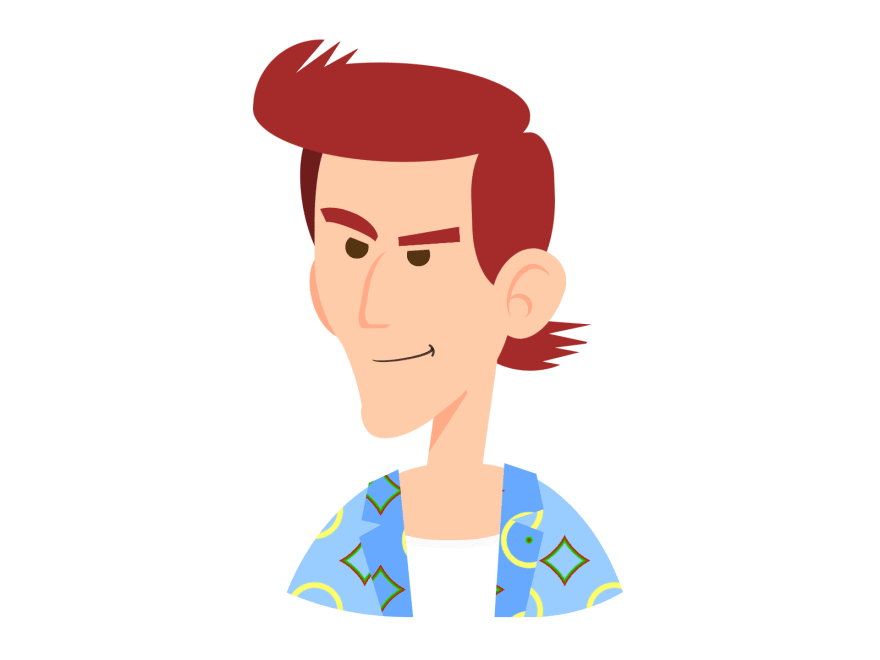 Based on Coffee Dog by Ahsan Kahn on Dribbble. I added some ears, but I didn't like the result, so I hid them later. 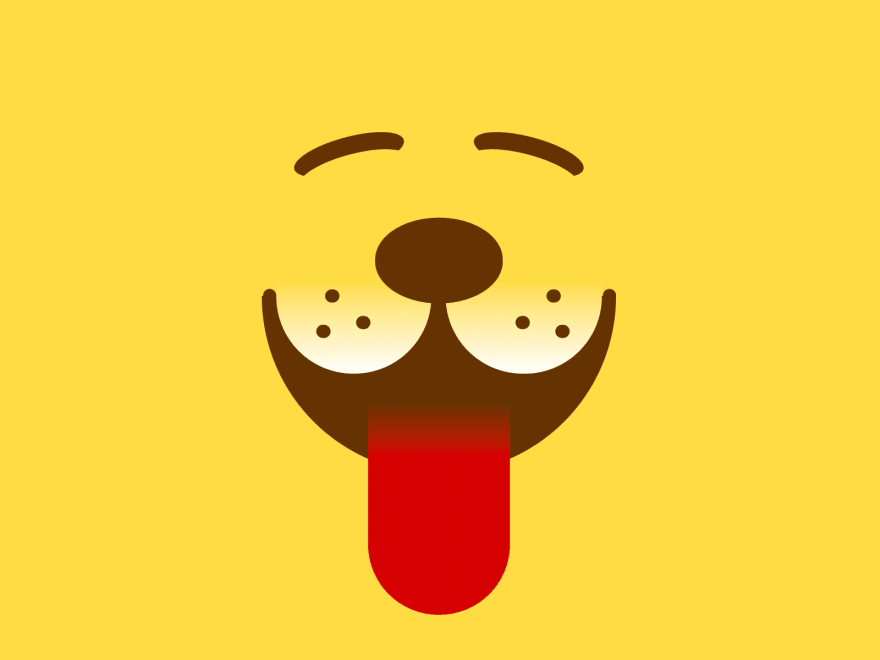 I did two versions of this cartoon from scratch. The one below, and another in which Harry is a bit slimmer as my daughter claimed it didn't really look like Harry Potter. 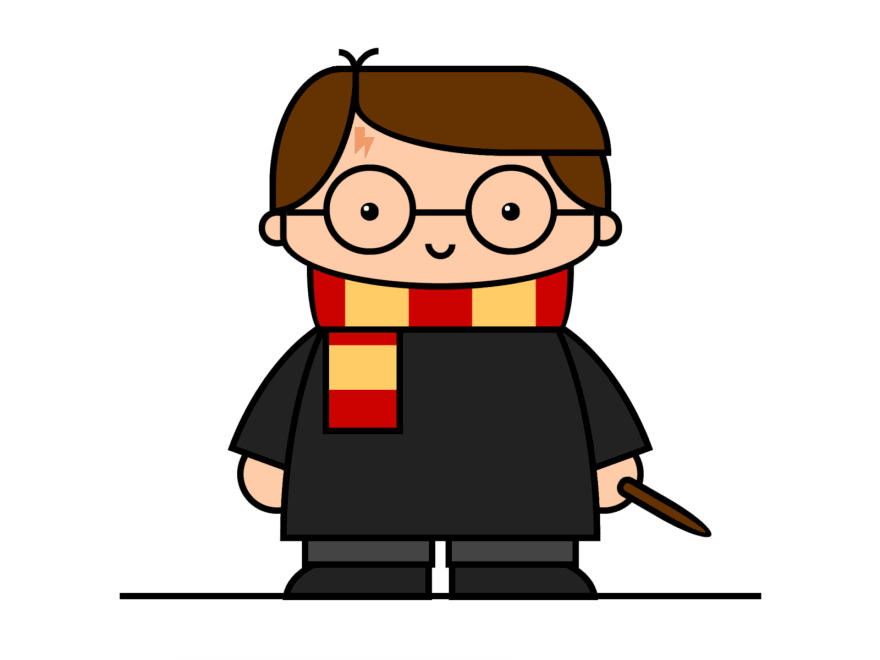 Based on Cardinal by Jord Riekwel on Dribbble. I later did a versions with colors trying to change it into a Blue Jay, but none of them are as cool as the original. 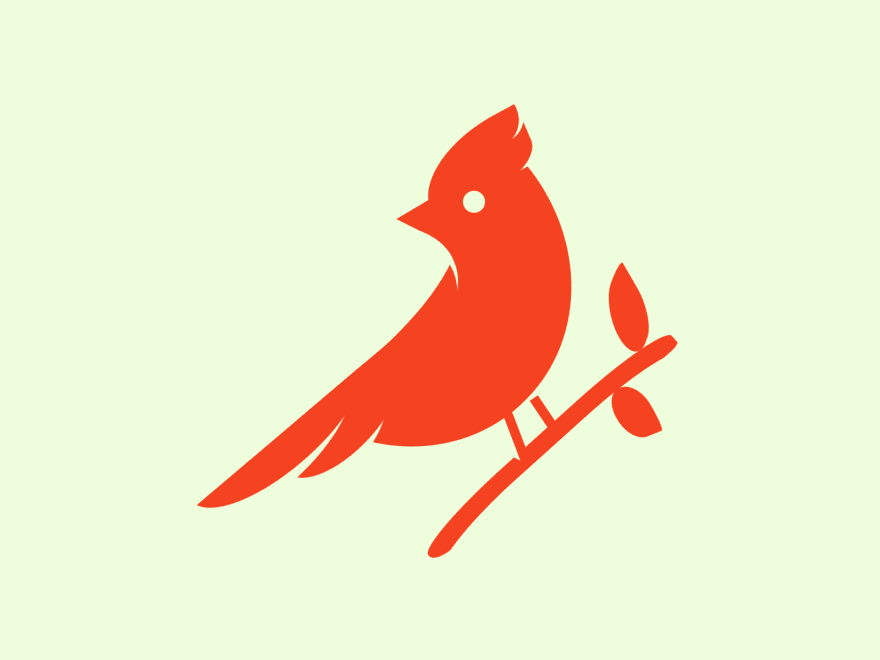 I really like this one too... even when it doesn't do honor to the original in which it is based on: Swiss Beatz by Rogie (which is 1,000-times more expressive and nicer than mine). 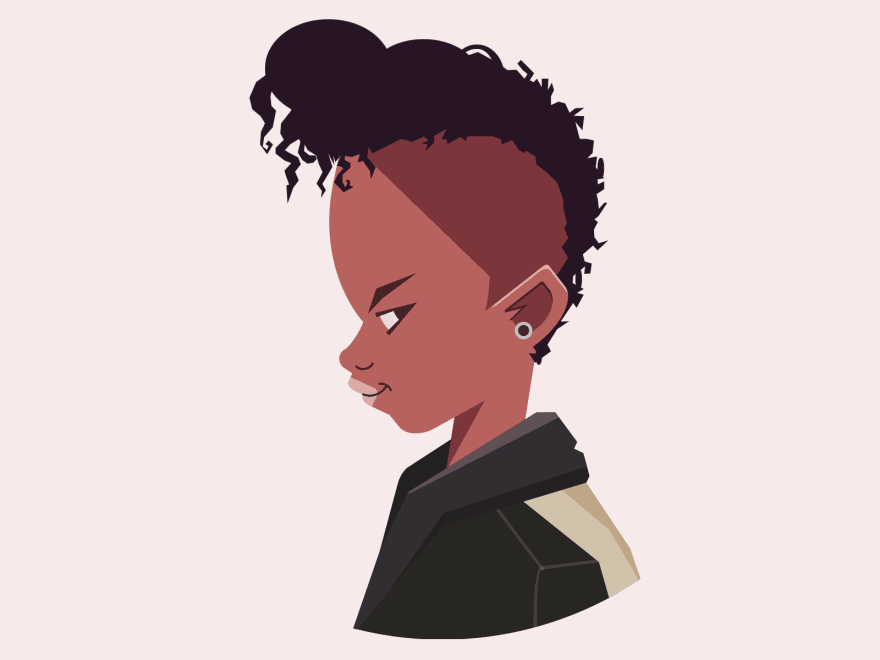