About a month ago, we teamed up with Pusher and announced our first-ever DEV contest.

Participants were tasked to create a real-time app or hack using Pusher Channels real-time API. With awesome prizes and bragging rights at stake, all the entries submitted were incredibly thoughtful, creative, and well-executed. We were blown away.

After much deliberation between the DEV and Pusher teams, I'm excited to share that the final results are in!

Again, thanks to everyone who participated and to our wonderful sponsor, Pusher. For those of you who didn't make the short list --- we'll be sending you some fun stuff regardless.

Without further ado, our winners:

Livetable is a timetable building tool for people to allocate time synchronously. 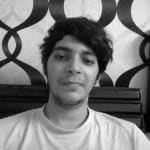 Himanshu did a beautiful job and received lots of well-deserved love from the community. So much love, that they came out on top with the most hearts & unicorns. Congrats, Himanshu! 🎉❤️🦄

Crawl Vote helps groups on the move pick their next spot, whether they're looking for poutine in Montreal or tacos in Tijuana. 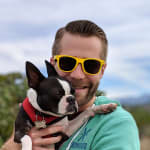 Crawl Vote: Helping groups on the move pick a next spot

This was such a creative and polished app. We were so impressed by the attention to detail and use of technologies. Congrats, Nick! 👏👏👏

Our Top 10 Runner-Ups - in random order! 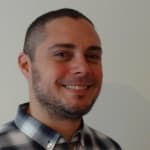 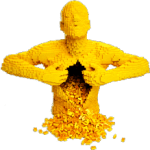 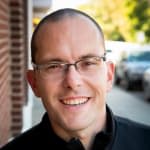 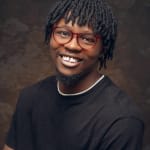 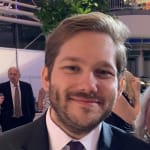 [Entry] Mafia: A Game About Deduction 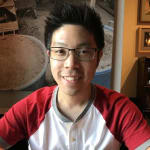 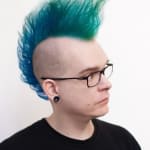 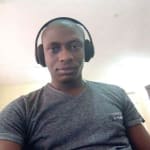 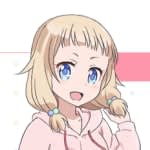 Authenticating Your App for Cypress Tests

How to Turn Transcripts into Data Visualizations with Python