I'm interviewing my colleague Lennart Frantzell, a fellow developer advocate on the IBM Developer San Francisco team. Inside IBM, Lennart focuses on one of our most technically in-depth communities: Blockchain.

* Tell us about the technical projects your advocacy focuses on.
* How did you get started with programming?
* How did you make the transition from programmer to developer advocate?
* How do you find that advocacy for deep technical projects differs from developer advocacy in general?
* How do you get introductory programmers interested in a deep or very technical ecosystem?
* What technologies that you’ve worked with are you most excited about?
* What types of events tend to work well for the tech you’re advocating?
* Any best practices in developer advocacy that you’ve been exposed to?
* What do you want to learn, and who do you want to meet or partner with?

Q: Your developer advocacy efforts focus on projects with large codebases and technical architectures that requires developers to adapt their mental models. Can you tell us about them?

When I came to Silicon Valley in the late 80s I worked on one of the most exciting projects imaginable, Expert Systems, the precursor to today's AI systems and IBM's Watson project. I spend four years in Menlo Park in the childhood of Silicon Valley creating language compilers with built-in AI capabilities. As often with leading-edge technology, we didn't quite make it. Fortunately I then had the opportunity to work on a team in IBM's Silicon Valley Lab in southern San Jose that took prototypes from IBM Research and productized them. From there I moved to Object Oriented systems and have really always worked on advanced software systems. Some of which succeeded but many of which did not. Just like in the start-up world. 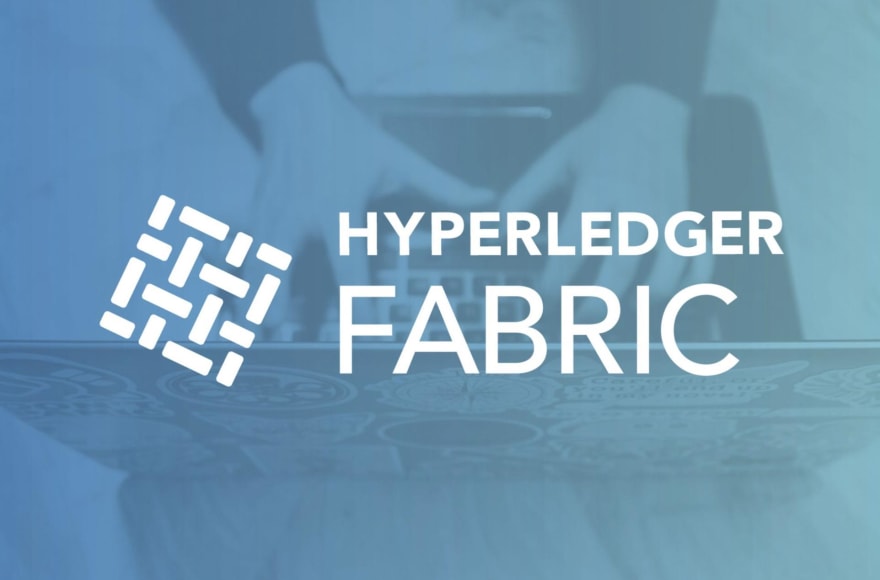 Q: How did you get started with programming?

Originally I was majoring in Asian Studies in Sweden and I received my doctorate from the University of Stockholm. After graduation, I realized that there were no jobs in my chosen field, and I began to take an interest in computers. I took a few courses and landed a job in the IT department of the food chain Shoprite on the East Coast of the US. Two years later IBM was advertising for a job for something called the Series/1 minicomputer, which we used at Shoprite. I was lucky to be accepted and spent the next four years writing assembler code that automated telephone switches in Seattle, which I fell in love with. And which is the reason that my oldest son with his family now lives and works in Seattle.

Q: How did you make the transition from programmer to developer advocate?

I have always loved programming but I have also liked working with people, and when I got the opportunity to jump over to one of IBM's Innovation Centers and work with business partners I didn't hesitate.

After a few years this led me to Developer Advocacy which is really great because one meets so many developers and start ups from various geographies and countries with their own perspective on technology.

Q: How do you find that advocacy for deep technical projects differs from developer advocacy in general?

IT technology is suddenly eating the world as Marc Andreessen has pointed out. It is no longer a peripheral technology but changing society all around us.

One compelling example is AI, with image recognition and facial recognition. We have made amazing strides with increased image recognition capabilities, but it turns out there is a flip side to these advances: do we really want AI-systems that  can trace our every step. This is something that we as developer advocates can highlight and make people and ourselves aware of.

There is code but code also has a social impact, both good but also from time to time negative.

I enjoy putting together events that focus both on the technical but also on the social aspects of technology. I enjoy looking at the big picture, and it's exciting to work at a company like IBM that gives me free rein to work with developers and startups and not always follow a specific corporate line.

Q: How do you get introductory programmers interested in a deep or very technical ecosystem?

Start with the impact on society. I get uneasy when I encounter people who may not see the forest for the trees, i.e. the impact their code may have on society.

I should also mention the IBM Code Patterns -- an innovative approach to providing developers with working code around specific themes. They allow us to quickly get developers up and running in areas such as AI, Blockchain or Machine Learning, to name a  few areas. Something that makes our job a lot simpler than before and that allows us and the people we talk to to quickly see how new technology is behaving in real life. 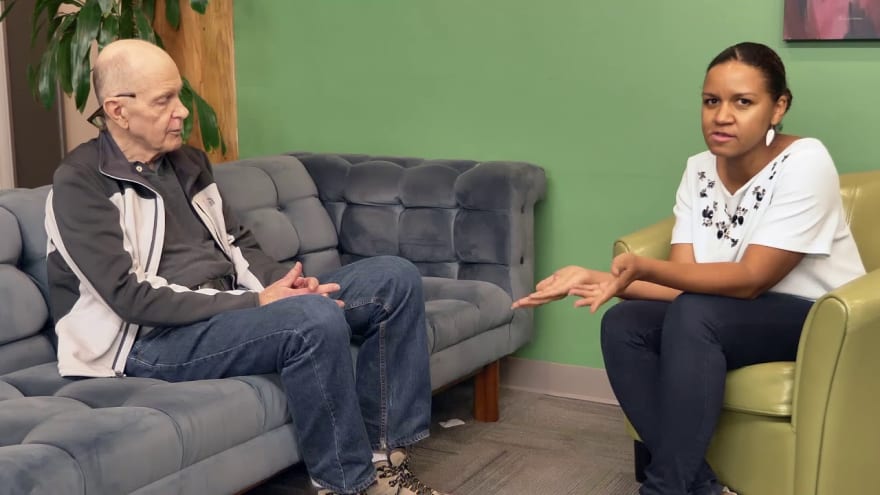 Q: What technologies that you’ve worked with are you most excited about?

Blockchain, Machine Learning and AI. These technologies are where the future is, and that are already an important part of our society.

For instance, a self-driving car is something you wouldn’t even imagine a few years ago, and now we’re talking not only about the underlying technology and algorithms, but also the impact on society and the freedom it can bring to people around the world.

Face to face events with between 50 and 100 people present. You must remember that attendees come to these events to mingle. They want to meet people, talk, exchange opinions -- they’re not really  interested in listening to us talk for an hour or longer. All information is usually out on the web anyway.

They want to learn and code, sure, but it’s primarily a social event and they want to mingle and get contacts. Being able to read the audience and respond to what they want is an important skill as a developer advocate.

Also, we do a lot of hackathons, which are essentially long-running social events. I love working on hackathons more than almost anything else. 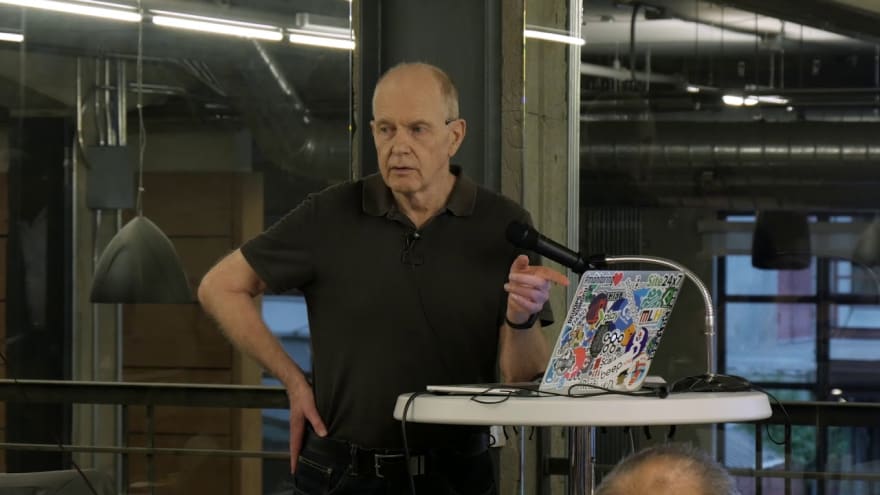 Q: Any best practices in developer advocacy that you’ve been exposed to?

I just went to DevRelCon SF 2019 and you could tell from the presentations that developer advocates as a group are really good at talking to an audience -— especially when they are talking about themselves!

Dana Oshiro from Heavybit gave a great talk at DevRelCon SF 2019. It was very factual, and not specific to developer relations but about different aspects of company fundraising, board dynamics and cashflow that are relevant to advocacy but that many advocates may not be exposed to. 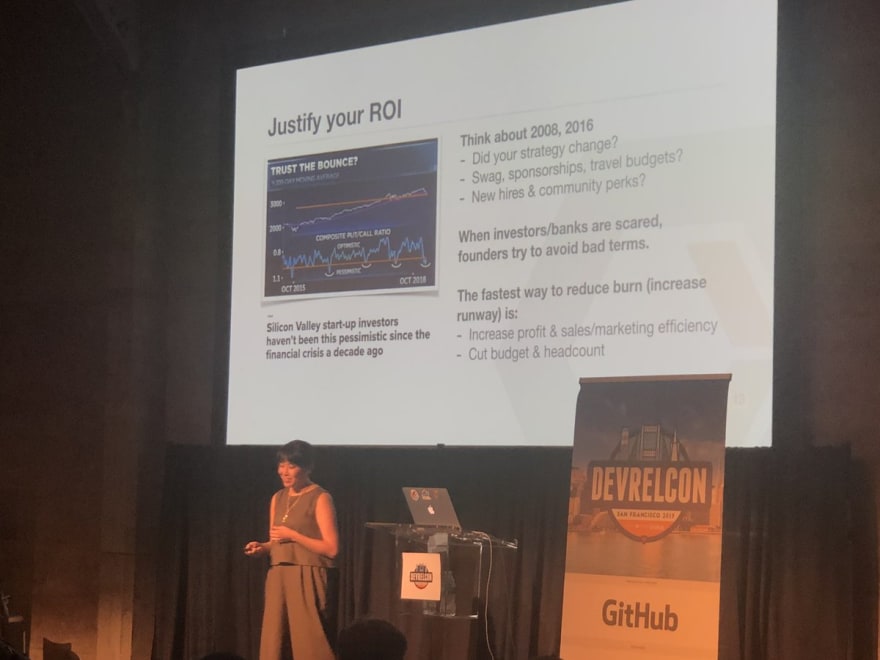 What changes in teams and small companies when you have to justify ROI during downturns? #DevRelCon

I want to spend time combining Blockchain, AI, ML and IoT, and see where that will lead. It would also be interesting to spend more time with larger startup companies who are on the way to building enterprise applications — currently, I spend a lot of time with smaller startups and individual developers, but working with larger companies will give you a more holistic view of what companies are trying to build with IBM Cloud-technology, including Blockchain and AI. I’m not working in that space currently but I am hoping to get into it very soon.

To get in touch with Lennart, feel free to reach out on LinkedIn: https://www.linkedin.com/in/lennartfrantzell/