Yesterday Nat Friedman the CEO of GitHub announced that they have signed an agreement to acquire npm.

npm is the world’s biggest software registry. The npm team maintains many software development tools and is a critical part of the JavaScript ecosystem. Thanks to the contributions of the open-source fans from the whole world npm stats look impressive, with:

npm is definitely an interesting acquisition target for a tech giant like Microsoft, who has recently acquired the GitHub Inc. GitHub declared that their goal is to help npm continue to expand to meet the growing needs of the JavaScript community. 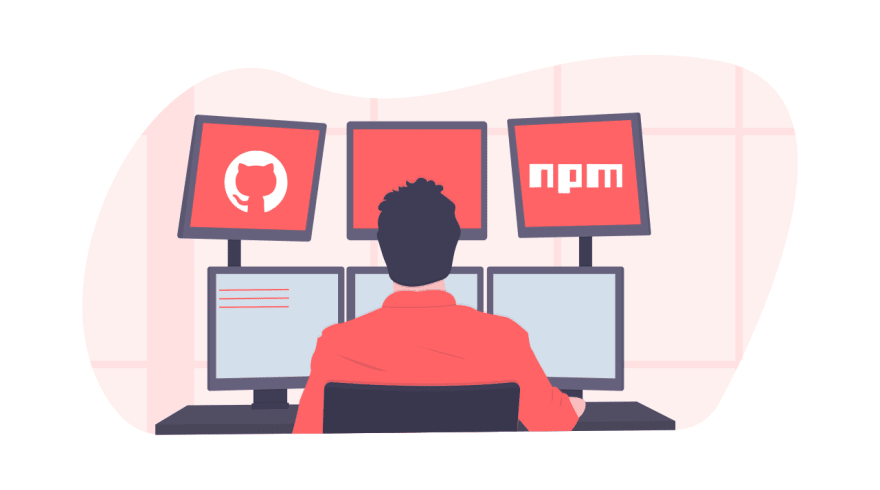 Is it a good or bad thing?

It's really difficult to assess. The web communities are full of mixed opinions. Some of the users are feeling enthusiastic about the acquisition, showing as an example that GitHub is doing really great since being acquired by Microsoft or that the npm company is in a mess and this acquisition could possibly put the back on the right track by having such organization as GitHub as a partner.

On the other hand, are people that think that this could be harmful to the software ecosystem as the acquisition means that some of the core elements of the NODE ecosystem being own by such giants as Microsoft could be a threat.

Is it a good or bad thing? Should we be worried or excited? What are your thoughts?

Considering migrating your API to GraphQL?

GraphQL Editor is a tool that would help you on many levels of the transition. It will help you build, manage & deploy your GraphQL API much faster thanks to dozens of built-in micro features.