I have been wanting to write this post for sooooo long. Finally today after having a long walk under the beautiful spring-is-almost-here sun of Berlin I got inspired.

It's been now 5 months since I am a teacher. At first I thought I would not be able to deal with children and not know how to do it, partly because I was a very rebelious student myself even through Graduate School (afraid of bad karma), and also because I have fear of speaking in public, two things that don't add up too well for being a teacher. 😅 self-deprecation continues for a while... truth is not only it has a been a wonderful experience so far, but I also discovered that I am not bad at it and children are a lot of fun to work with.

I teach at a creative coding school for children called Bit&Byte, a project originally from Lithuania that now has expanded to Berlin and hopefully soon will conquer the whole world, MUAHAHAHA. The classes range from block programming with Scratch, to creating interactive VR and AR experiences, to designing and prototyping Mobile Apps, programming physical boards like the Microbit and Makey-Makey... you name it.

If I was a kid I would be very happy to go to these classes. (Being a childish adult makes me enjoy them even more).

One of the parts I enjoy the most is scribbling and making diagrams and drawings on the Whiteboard. I am starting to think that my call in life is being an ephimeral whiteboard painter. 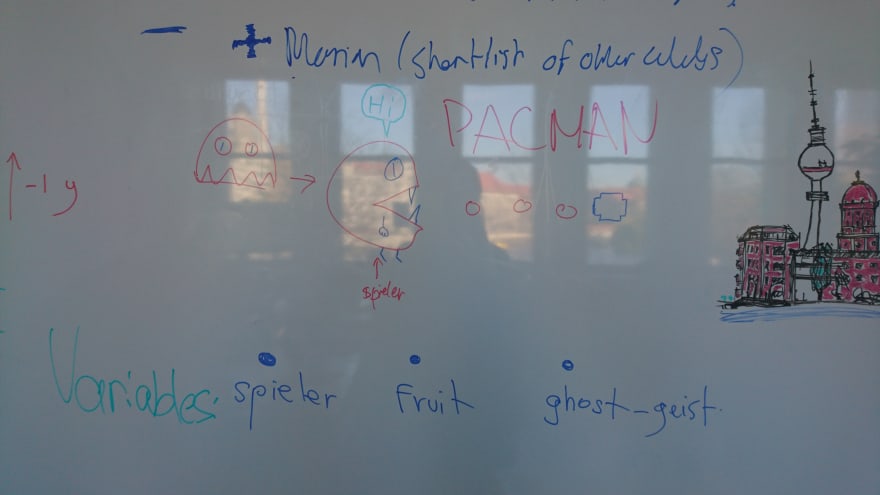 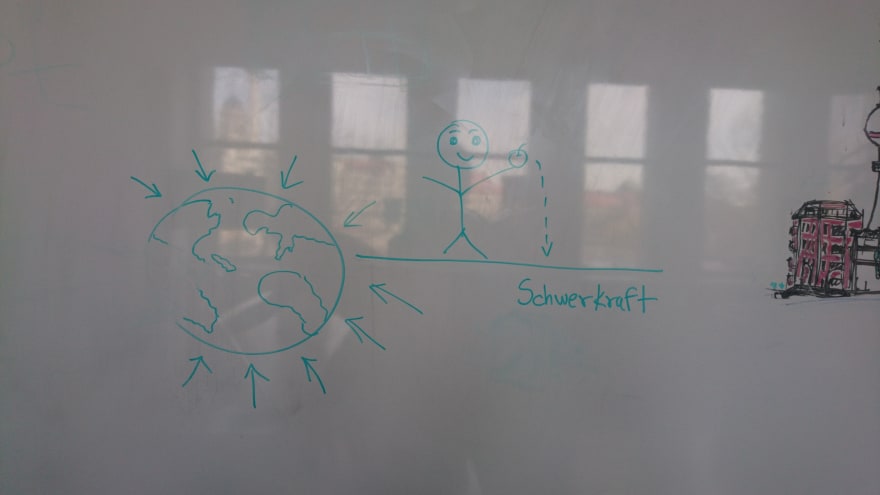 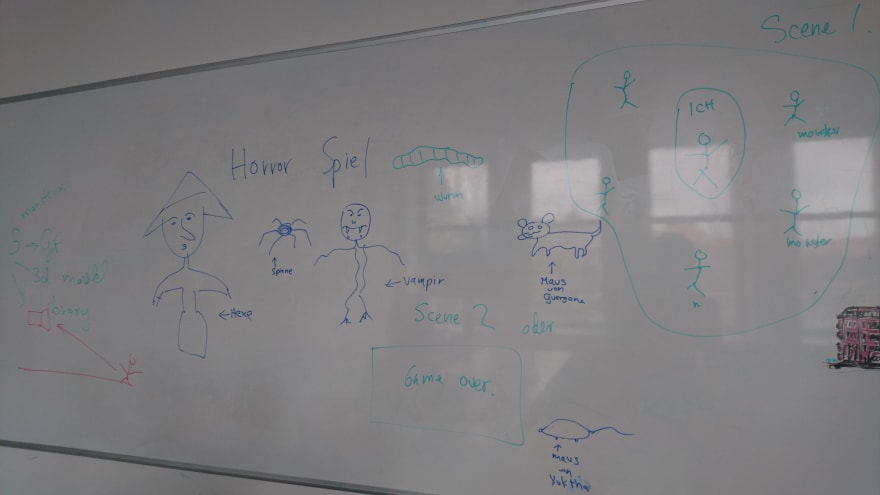 Here are also some videos of the fantastic creations of my students:

Fetching songs from Spotify and making characters dance to them: 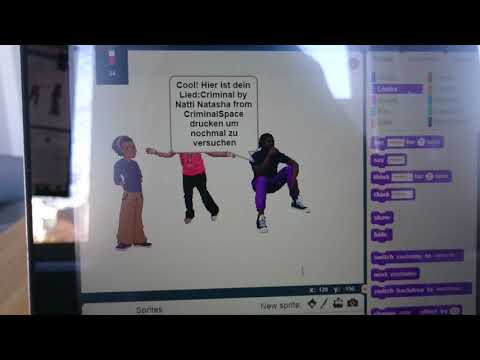 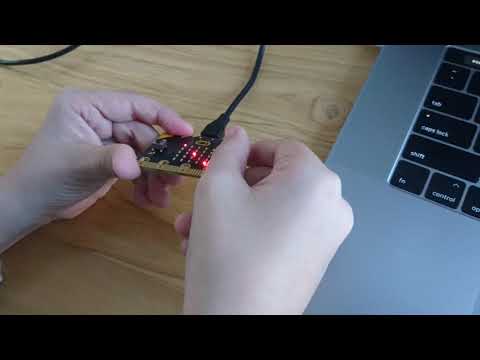 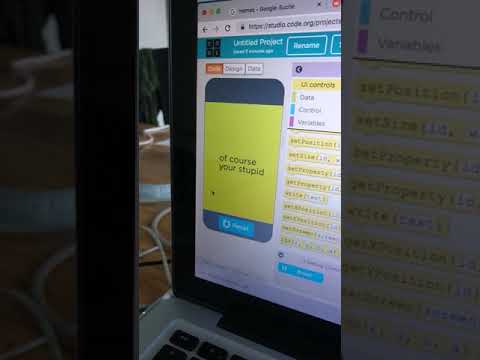 A Joke Narrative in Scratch: 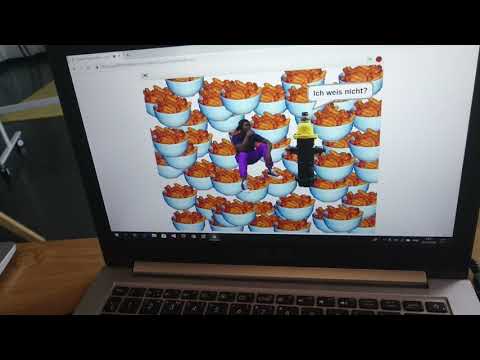 And last but not least, one of my students showed me a couple of weeks ago a game he was developing outside of class from what he was learning: 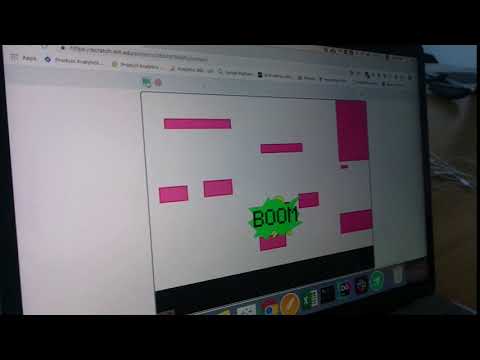 This was one of the biggest rewards of giving classes, seeing them applying what they learned.

Do I need math to be a good developer?