This is the third article in the series, Udacity: SUSE Cloud Native Foundations. Here I'll be going through the design requirements that you need to put in mind when architecting cloud native applications.

In this section, we'll go over the design factors that needs to be considered before building any application. It is vital to define the design and structure right at the beginning.

It is necessary to allocate time at the start to identifying the design consideration ensure that the application will be built and maintained with minimal engineering effort.

After the assessment of requirements, we can now move to determining the architecture to be used in building the application. There are two models which are usually referenced: monoliths and microservices. 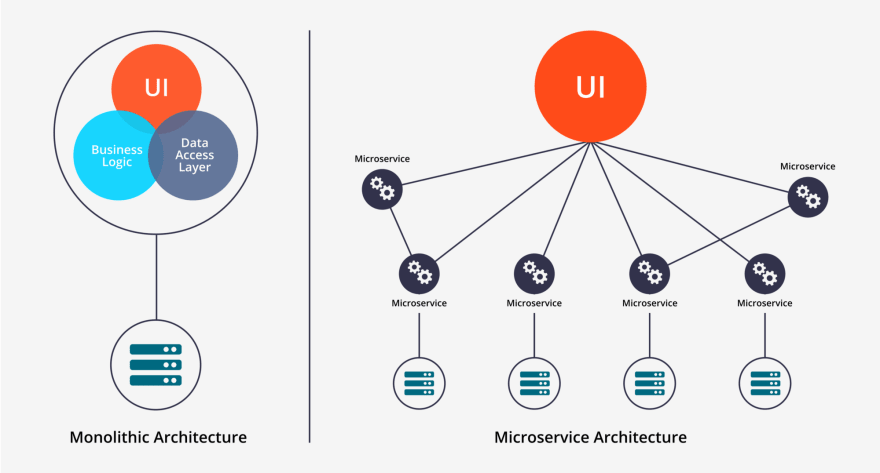 An application will typically have three tiers:

In a monolithic architecture, application tiers can be described as: 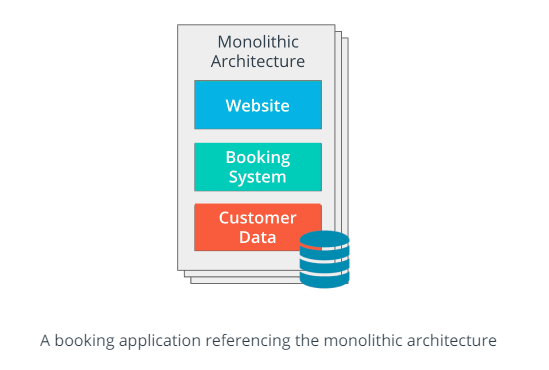 In a microservice architecture, application tiers are managed independently, as different units which are: 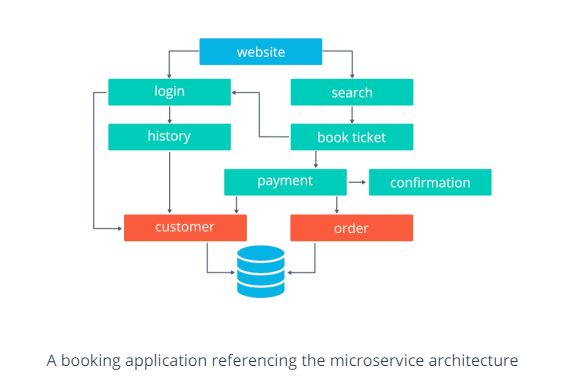 Both the monolithic and microservices architecture has their own set of trade-off that we need to consider:

Summary:
There is no "golden path" to design a product, but a good understanding of the trade-offs will provide a clear project roadmap. 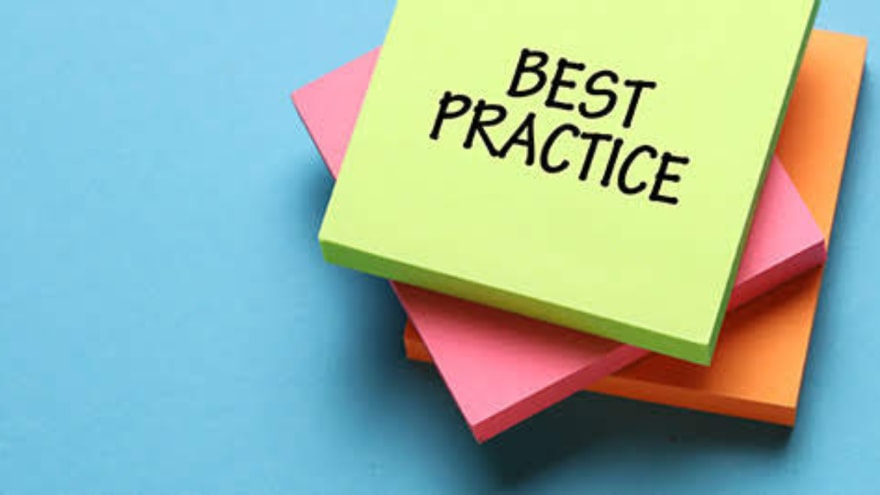 You've determine the suitable model for your application based on the criteria we're specified above. Next step would now be implementation.

When building solutions, it is important to keep in mind the best practices that we need to follow during the release and maintenance phases. Doing so would ensure high availability and increased resiliency.

Health Checks
These are mainly about the status of the application and ensuring it meets the expected behavior to take on the traffic. These are normally HTTP endpoints such as /health or status which returns HTTP response codes to let you know if the application is healthy.

Metrics
These are used to quantify the performance of an application. Metrics include statistics collected on the services such as number of logins, number of active users, number of reqeusts handled, CPU utilization, and memory. Metrics are usually returned via an HTTP endpoint such as /metrics.

Logs
Like metrics, logs aggregation provides significant insights on the application's operation on a particular timeframe. Logs are extremely beneficial in troubleshooting and debugging application issues.

They are usually collected through standard out(STDOUT) or standard error (STDERR) through a passive logging mechanism and then sent to the shell, or they can be collected through logging tools such as Splunk and stored at the backend. Logs can also go directly to the backend storage without a monitoring tool by using active logging.

As well, it is common practice to associate each log line with a timestamp, that will exactly record when an operation was invoked.

Tracing
Tracing can be used to understand the full journey of a request, including all the invoked functions. This is usually integrated through a library and can be utilized by the developer to record each time a service is invoked.

These records for individual services are defined as spans. A collection of spans define a trace that recreates the entire lifecycle of a request.

Resource Consumption
This is about the resources that an application uses to perform its operations, usually CPU, memory, network throughput, and number of concurrent requests. 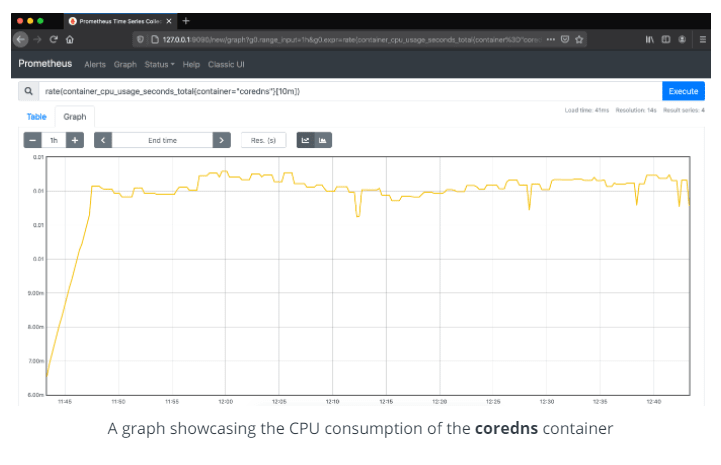 You can check out the following links if you'd like to learn more:

I initially wanted to limit these series into 6 parts but I find that it'll be helpful to include the exercises and solutions, and to make sure that each article wouldn't be too long, I'll be putting the course works on separate articles. 😃

Up next, we'll be doing two labs about application health checks and application logging.

If you enjoy this write-up and would like to learn more, make sure to hit the Follow just below and bookmark the series. I'll also be glad to connect with you on Twitter.
See you there! 😃

Eden Jose
A cloud enthusiast, an IT Professional, and a problem-solver. I am either learning something new, running a mile, or planning my next 100 days.
Get Virtual! with Python Virtual Environments
#linux #python #devops #devjournal
Kept running "source .bashrc" every time I open WSL
#devops #linux #devjournal
Notes on Kafka: Partition Count and Replication Factor
#kafka #microservices #eventdriven #100daysofcode