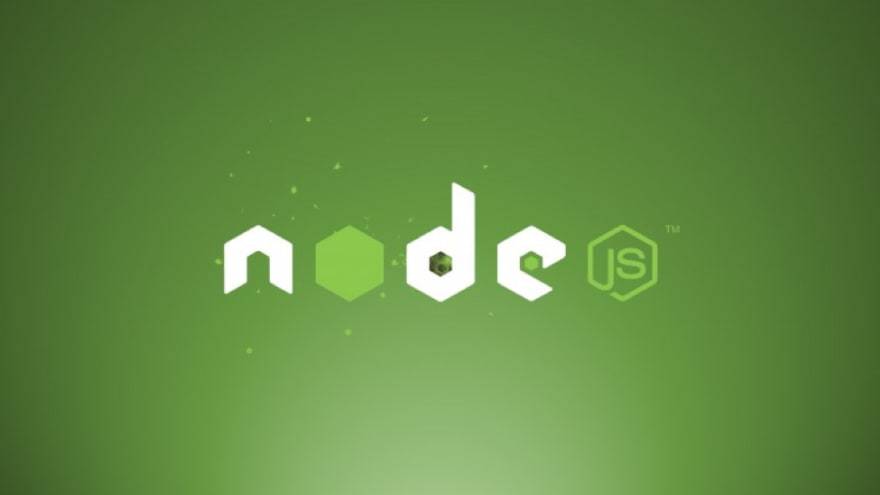 This article is Part 2 of Working With NodeJS, a series of articles to help simplify learning Node.js. The topic which I will focus on here will be Asynchronous Flow.

In this article we'll learn what asynchronous code is, and programming techniques to deal with asynchronous code. I'll also discuss the Event Loop and how it plays a role in managing the application code.

Node.js is single threaded this means that only one task can be executed at time. To alleviate code blocking issues, such as reading a large file, Node.js like JavaScript incorporated a Non Blocking I/O. This means the execution thread does not wait for the operation to complete before moving on to the next task.

Asynchronous code is code that will execute at some point in the future. It can be thought of as code that must notify the Event Loop when it is done so it can be placed on the call stack and executed. Lets see an example.

is placed at the end of the call stack. At this point the Event Loop has already moved forward to execute the second console.log. Lets look at an example that can be mistaken as asynchronous code.

The readFile method out of the fs module takes a filename and a callback as parameters. Once all the file content is read, the callback will be made to the Event Loop. There are a few other things I would like to point as well.

A Promise is another way of handling a piece of asynchronous code. Promises provide away to avoid Callback Hell. A Promise can be in one of three states - Pending, Fulfilled, Rejected. The initial state of a promise is pending until the resolve or reject methods are invoked. If you resolve a promise then its in the fulfilled state, and you can consume it using the chainable .then(f) function. If you reject a promise, or an error occurs, It is in the rejected state, and you can use the .catch(f) function to handle these scenarios. Lets see an example.

Lets look at a more practical example. I'll refactor the readFile code snippet from the callback section earlier to return a promise that resolves to the content of a file.

The code snippet above will read its own file content to the console. In Node.js there is a helpful utility function called promisify out of the util module. Promisify takes asynchronous code that is callback based and converts it to promised based asynchronous code. Lets see an example. I'll refactor the code snippet above so that it uses the promisify function. The code will produce the same results.

As we learned earlier with asynchronous code, the execution thread will not wait for the function to finish before moving on to the next line of code. Therefore, the only way to obtain a value produced by a piece of asynchronous code is to have nested callbacks or chained then blocks. This is where async and await come into play. Async and await allow us to work with promises by suspending execution of further code until a promise is resolved. Once the promise resolves progress continues within the function. Lets see an example. I'll refactor the promisify code snippet from the promise section so it works with async and await.

The code snippet above will produce the same result as the snippet before, but with a cleaner look to the code. In the code snippet above, I created a function read and made it async or asynchronous. This will allow the function to be non blocking and allow other code which is after it to be executed. Within the read function the await keyword is used on the promise like code. At this point, further execution of code is suspended until the promise is resolved.