For me the greatest highlight of yesterday's Windows 11 reveal was the new Microsoft Store. Finally Microsoft has heard the cries and mostly complaints from the developers and the users. The former Microsoft store was full of problems. From the payment /pricing issues that caused many developers to opt out of investing in the Microsoft store

to the difficult process of getting a non UWP apps to the store.

But that is now in the past. Microsoft is making big strides in helping out developers. I will be discussing all the changes to the Microsoft store in the next article but for now lets talk about one particular special feature. Progressive Web App support.

Microsoft has been really pushing for PWA support. Let me quickly list out the efforts:

Edge is by far the leading browser in pushing users to install progressive web apps.

PWA apps have been beautifully integrated into Windows to a point where users can't even differentiate them with native desktop apps. 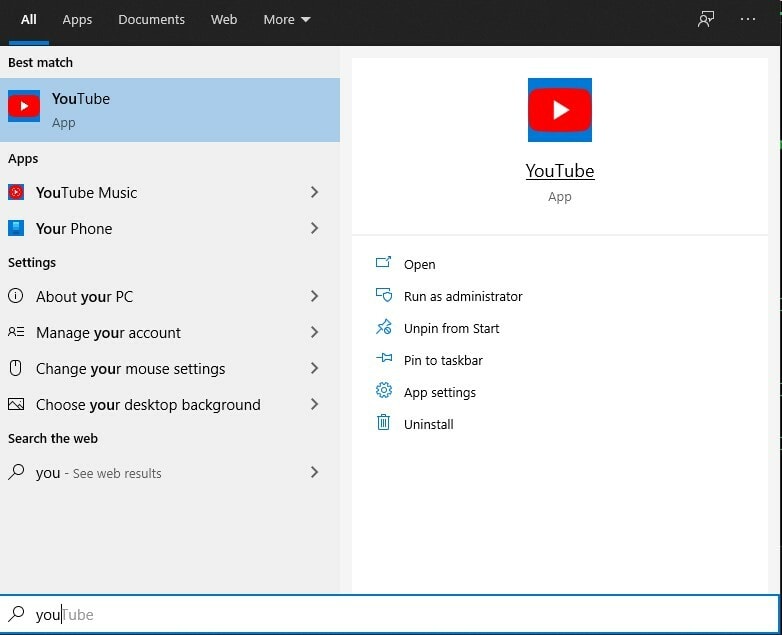 And now the Microsoft Store. Microsoft unveiled that there will be full support for Progressive web apps in the MS Store. 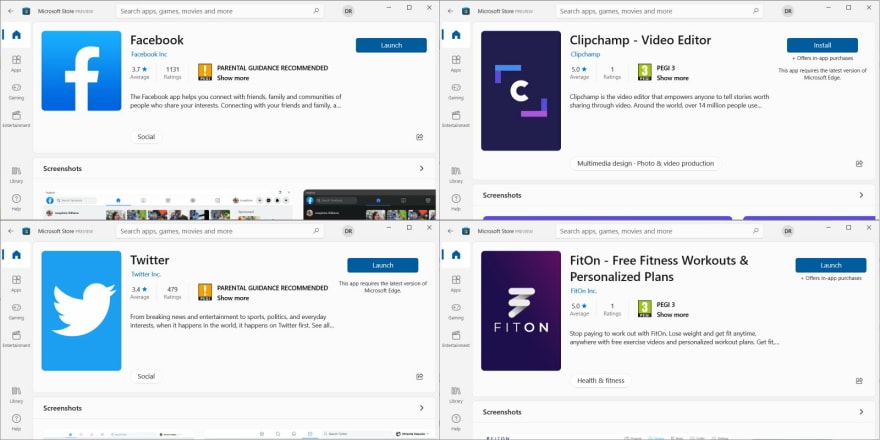 Microsoft is just pouring out resources to support PWA technology. I mean they even have this https://blog.pwabuilder.com/posts/introducing-the-brand-new-pwa-builder/ dedicated PWA builder to help developers in creating well integrated and optimized PWAs. The Store Page for PWAs is no different from the native apps. From all this its quite clear that Microsoft is dedicated to Pushing for PWAs. And its not just Microsoft.

Google. My goodness, I could divulge into an all nerdy rant of all the efforts google has been making for the PWA technology. But let me chill and just calmly list them out. 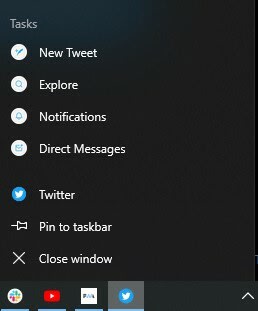 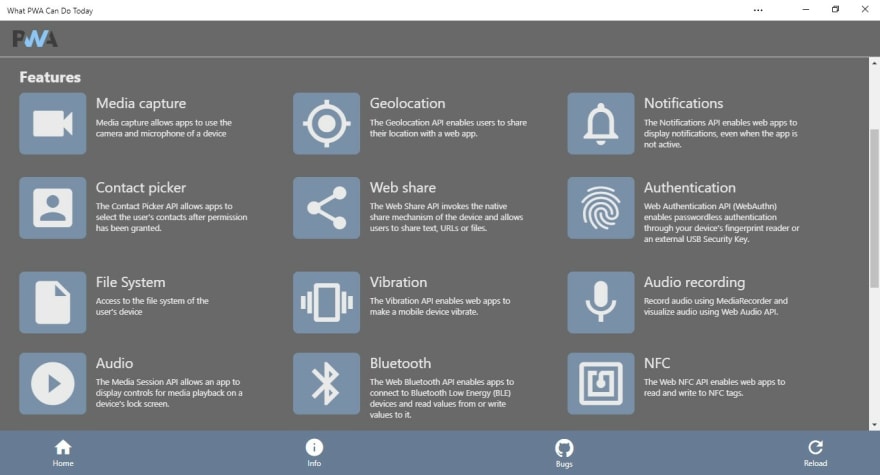 Companies are all over dedicating their resources to migrating their webapps/websites(debate later) to Progressive Web Apps, which brings us to the meat of this article. There will never be a native desktop app for twitter or Facebook or YouTube and for many other popular websites. Many Companies have opted to investing in PWA technology instead of technologies like Electron. And this is a trend that will soon become a norm. Many companies and developers will be opting to build PWAs instead of native apps. Its obvious decision to choose PWA over other tech if your product does not require access to most OS level features. For example, in my opinion WhatsApp, slack and discord would be better off investing in PWA tech instead of their current electron apps since they work perfectly as websites. There's no need of wrapping them app in another browser and having to deal with hustles of this technology. Many Companies and devs will come to this realization soon.

To put it bluntly I believe that in the end PWA tech will beat electronjs(The current king), UWP and Flutter Desktop(Yes I said it Flutter Devs, kill me🤣) and many other desktop development technologies. But this realization was not bolstered by PWA but mealy supported. The even bigger statement is this (Beware⚠ Controversial Statement ahead🤣)

The Web Will win. I mean look at Figma vs Adobe XD. A web app vs a Native Desktop App. Most people prefer Figma. Adobe Illustrator vs Gravit Designer. Gravit doesn't win but its still amazing how it gives AI a run for its money. Check out Spline and see the power of 3D in the web. Browser based Gaming, Video Editing, Photo Editing, AR, VR, Video Calling, Chatting..... the web is clearly on its way to win.

Am not naïve though. There are areas that native wins like: Performance, Design that fits the OS and System Level access. But this does not deter the WEB in this "race". Strides are being made in this shortcomings. Strides that will hopefully lead to their eradication.

Shameless plug time 🤣
Do check a product of mine FLB Music 👉 https://feelthebeat.xyz 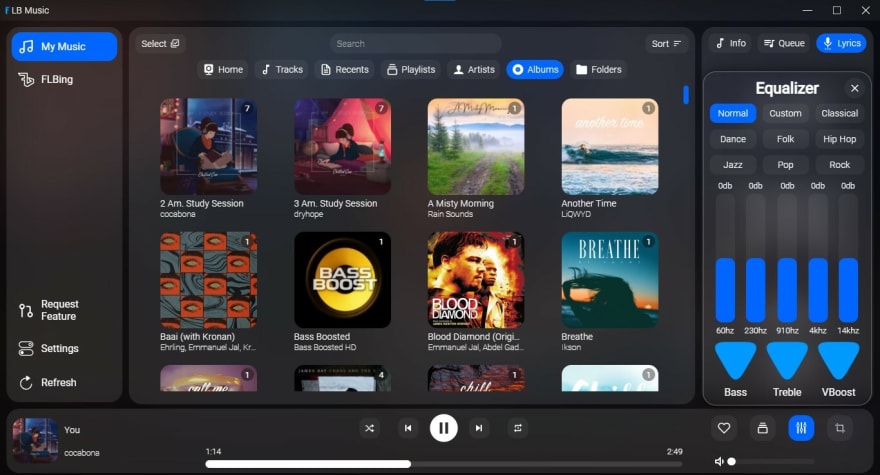 I would Love to here your thoughts.

Once suspended, patrickweb will not be able to comment or publish posts until their suspension is removed.

Once unsuspended, patrickweb will be able to comment and publish posts again.

Once unpublished, all posts by patrickweb will become hidden and only accessible to themselves.

If patrickweb is not suspended, they can still re-publish their posts from their dashboard.

Once unpublished, this post will become invisible to the public and only accessible to Just Patrick .

Thanks for keeping DEV Community 👩‍💻👨‍💻 safe. Here is what you can do to flag patrickweb:

Unflagging patrickweb will restore default visibility to their posts.