GitHub announced a test version of the Sponsors tool. It will allow financial support for developers, according to the project website.

Any user with an account on GitHub can become a sponsor. In the first year of operation, the Sponsors service will not charge a percentage for accepting payments - developers will be able to receive the full amount of money sent to them.

The company also launched a fund from which in the first year it will double the amount of each donation. The volume of the fund is $ 5,000 per developer. 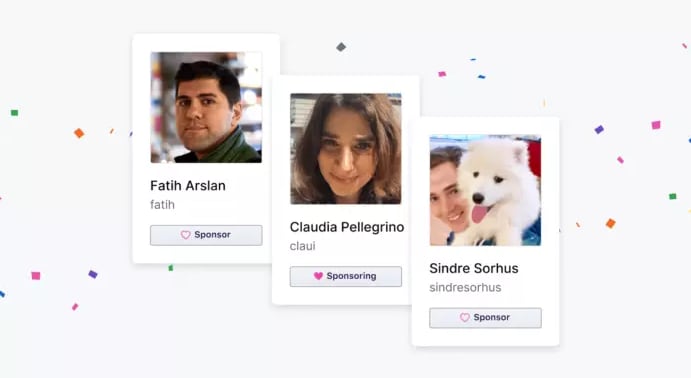 Users can choose an attraction model: a one-time donation or subscription through services like Patreon, Tidelift, Ko-fi and Open Collective. Not only developers but also other members of the community, such as mentors, will be able to attract money.

GitHub also announced the purchase of the Dependabot service, which updates the project's dependencies and helps to keep track of library updates. The amount of the transaction is not disclosed. 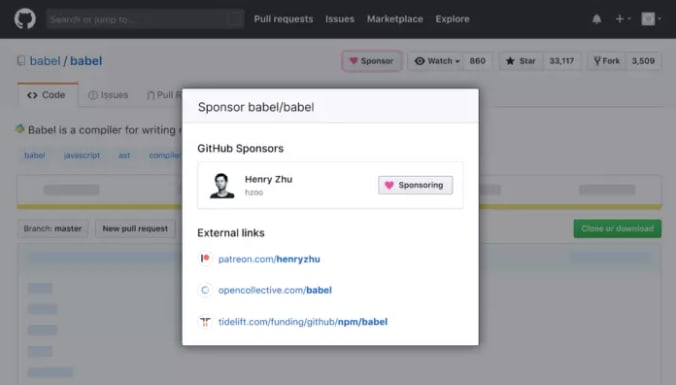 Microsoft bought GitHub for $ 7.5 billion in the summer of 2018. The company promised to empower users throughout all development cycles and keep the platform open.

How ML, AI, AR, and Chatbots Attract Buyers to Your E-Commerce Store

The World Of React Events | Day 10