These past couple of weeks were overly emotional for me. I made a decision I've been thinking about for the better part of the last five years. I decided to quit my job at KI labs and starting from 2021 onward, I will take a deep-dive into running my own independent software business. I want to focus on what business has always been and should be about - the people. Not the money, neither the fancy tech nor the fast-ticking numbers.It should be all about the individuals needing a solution and those working hard to build it.

I know. To do something like that at the end of such a turbulent year seems reckless. But just look around. If 2020 has not made it clear enough, no money or material possessions on the planet will make you happy if you cannot share your joy or moments of grief with the people around you. If this year has shown us one thing, it is that life is about here and now. Not preparing for what it would be like in 20 years.

It is precisely at times of such uncertainty that great leaps forward are made. Or great mistakes. Only time will tell.

That was a question I got back from a few people whom I told about my decision recently. The answer is, “Yes and No.”

Helping individuals and small teams become better at what they do through software has been a dream of mine since I was in high school. Yet, I only started to make strides towards it in recent times. About a year ago, I significantly reduced my working hours to focus on it.

In the beginning, I was full of excitement. I had many plans and many ideas. However, as time went on, a comfortable routine started taking over. I would spend Mondays (and later, Tuesdays as well) working on my things, and the rest of the week at my day job. Then another Monday would come, and I would spend half a day trying to get back to where I had left things the last time.

The things that I had planned to work on began dragging along. My original vision got blurry, and distracting ideas swamped my brain. Every new week would bring me more “free time” but also more anxiety. I got angry at myself for not achieving what I had initially set upon doing. I even played with the thought of going back to working full-time, but that would mean slamming the door at my dream once again. Perhaps, for good? No! Not without having tried, at least.

There’s got to be an end to that

About a few weeks ago, I came to two realizations, which in hindsight, I should have known all along. To start with, knowledge work is only effective in bursts of absolute focus and dedication. It requires a clear mind and a measurable milestone to mark the end of each burst. Make the milestone too vague, or the burst too long, and the initial excitement starts fading away. Likewise, devote too little time and distract the mind all the time, and you will end up in the same hole.

Second, reward requires embracing risk and uncertainty. For a long time, I had stuck to having a day job primarily out of the necessity to pay bills and help contribute to the household budget. Every change brings disruption, and I am thankful to my wife for going to bear with me through the first few months. I am sure that aiming to do good is going to pay off both morally and financially.

Third, was this quote from author John Bingham:

“If you run, you are a runner. It doesn’t matter how fast or how far. It doesn’t matter if today is your first day or if you’ve been running for twenty years. There is no test to pass, no license to earn, no membership card to get. You just run.”
Put simply, the way to achieve anything you want in life is to play like you are already there. Being a runner starts with a single step, being a writer with a single sentence, etc. Until about four years ago, I hadn’t run more than a few meters to catch the bus or a closing store. I’ve had a problematic back since I was a teen, which prevented me from competing with most kids my age. Still, close to reaching 30, quite obese, and with terrible pains in my back, I discovered distance running. I knew I was a runner from the first yards that left my feet swollen like pancakes. About a dozen half-marathons after, I am proof that nothing is impossible if you believe in it,

A large, if not the crucial portion of running a successful business is playing the role of a successful person from day one. No, I do not mean the lavish lifestyle, but the mindset. To visualize yourself riding a bicycle without the extra wheels. You know what they say perception is reality. 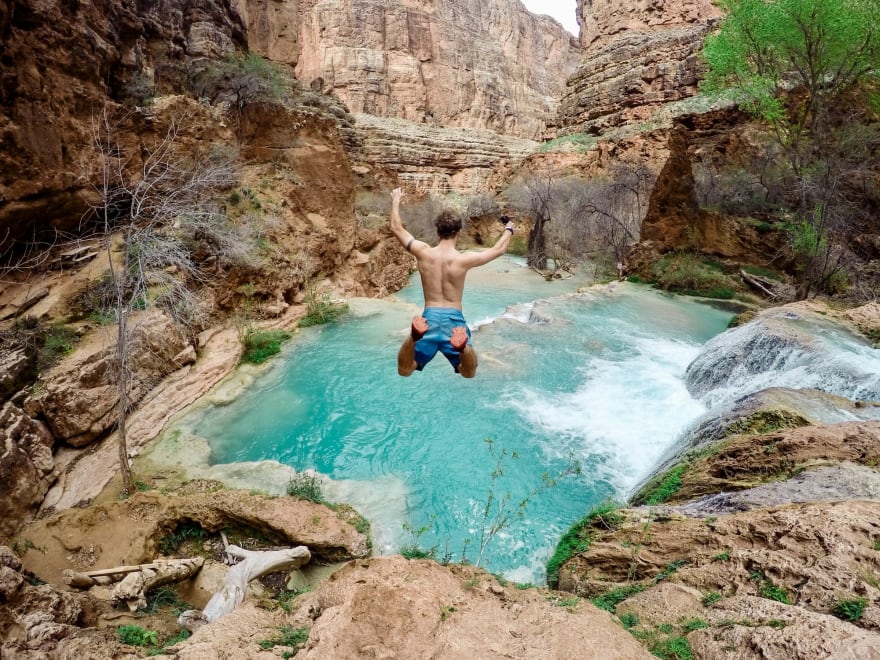 Photo by Jeremy Bishop on Unsplash

See this guy? That is where I am at the moment. I have just let my employer know about my plans, and about the same time filed some paperwork for setting up a sole proprietorship. I will be partially involved with my day-to-day work duties until April, after which I will be on my own. After that, my friends, I am ready to help you bring your projects to the next level. I am always on the hunt of discovering the next hidden gem - someone with a great idea but not enough technical expertise to see it live through. Or perhaps, too caught up in the details, Or maybe even someone who wants to get their story told. I am all ears. Or hey, who knows, perhaps I can tell you about my secret plan to fix podcast discovery.

If there is one thing that has had tremendous success thanks to the extra free time last year, it was this blog. It gave me a chance to meet and talk to so many of you. I am more than thrilled about what all these new encounters would lead to in 2021 and beyond!

What I learned about writing and workflow during the pandemic