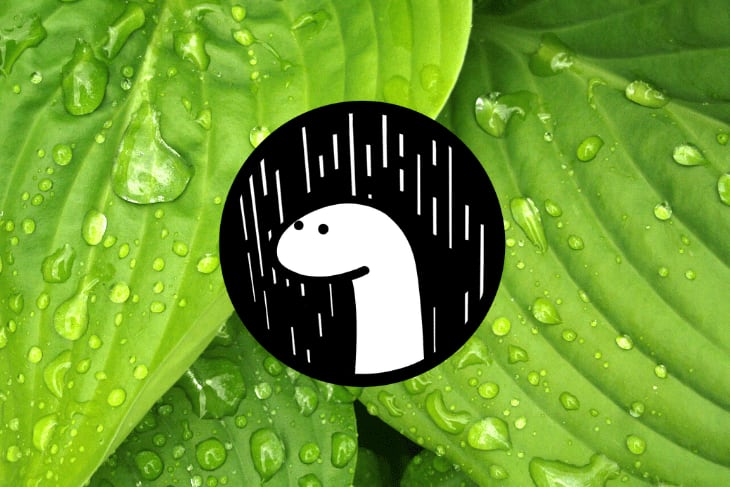 To start with, the framework I am currently using OAK/Snowlight is to write a RESTful API which is currently stable Deno version 1.0.0

There are several speculations and hypothesis amongst Developers as follows saying,

Is Deno going to replace Node?
Is Deno better than Node?
Is all the amount of efforts, time and energy put on learning Node completely pointless?

As Ryan Dahl claimed in JSConf in his talk 10 Things I Regret About Node.js

“ Node could have been much nicer ”

When Ryan started out Node; he missed out on very essential aspects which he recalled in his speech delivered in 10 Things I Regret About Node.js

To summarize those design flaws in the Node.js that Ryan had mentioned are as follows;

With these flaws around, and each of them being handled in Deno; Deno looks quite promising.
Yet need to see how this environment and frameworks built on Deno, based on their adoption rate and flexibility, will see how Deno turns the industry around.

In this article, I will be discussing about an Application Server setup using Oak Framework connected to MongoDB database using deno_mongo native Deno Driver.

Let us dig into Deno and then start with Creating a RESTful API using Deno [ Oak Framework — Inspired by Koa Framework ].

What is this Deno?

Further details can be found in the official Deno v1.

In this article, we will be creating Application Server using

To get started, before starting to build the application, this is a simple application to build an Application Server, to create a user and fetch user details. 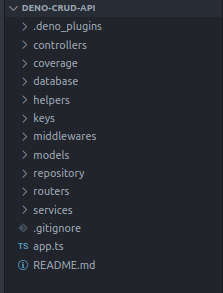 Starting with an ‘app.ts’ file.

This is app.ts file; starting point.

Now we have a routers folder, which has a collection of routes related to the same service.
Here let us say, User as an independent service.

Now let us create a router for User which has HTTP methods
POST → ‘/user’
GET → ‘/user/:id’

To add a user along with getting user data as well. The route file would like this as follows:
Create a ‘routers’ folder and create another file ‘userRoute.js’. This file deals only with routing to the user service.

Following up create services folder having another file userServices.ts which completely handles the business logic of the API.

This is userServices.ts file; having business logic.

Finally, comes the Repository layer which deals with database queries. Basically following DRY ( Do not Repeat Yourself ); write those queries once in Repository Layer and can be called multiple times as required.

Following we create a class ‘database’ for the database connectivity whose object we can use to create an instance of, to write queries.

Create a database folder, with a file ‘config.ts’, which looks like as follows,

This is the config.ts file; dealing with all the database connectivity code.

Finally creating a User Interface, a model for user database; since we do not have an ORM currently for Deno; creating an Interface;

In a model folder, create a file userInterface.ts;

This is userModel.ts; having User Interface.

These are the fundamentals requirements needed to run the Oak Framework based Server Application.

Along with this, there are other pieces of code snippets that will be required to run the code as well. These are available in my Github account.

If you want to clone the project that I am working on, clone oak branch.

Now let’s run the project. Open the terminal/command prompt in the root directory of the project

Since we are at the very start of the Deno.land and the current scenario looks as though it has a very promising scope for the future. Looking forward to work on the coming frameworks in the Deno environment.

I am already fond of another called Snowlight Framework ( Inspired by Express Framework in Node); which is also available in the GitHub codebase in the ‘SnowLight’ branch.

Deno looks like already better than Node as per my point of view. Looking forward to exploring many more frameworks and libraries in the Deno platform. 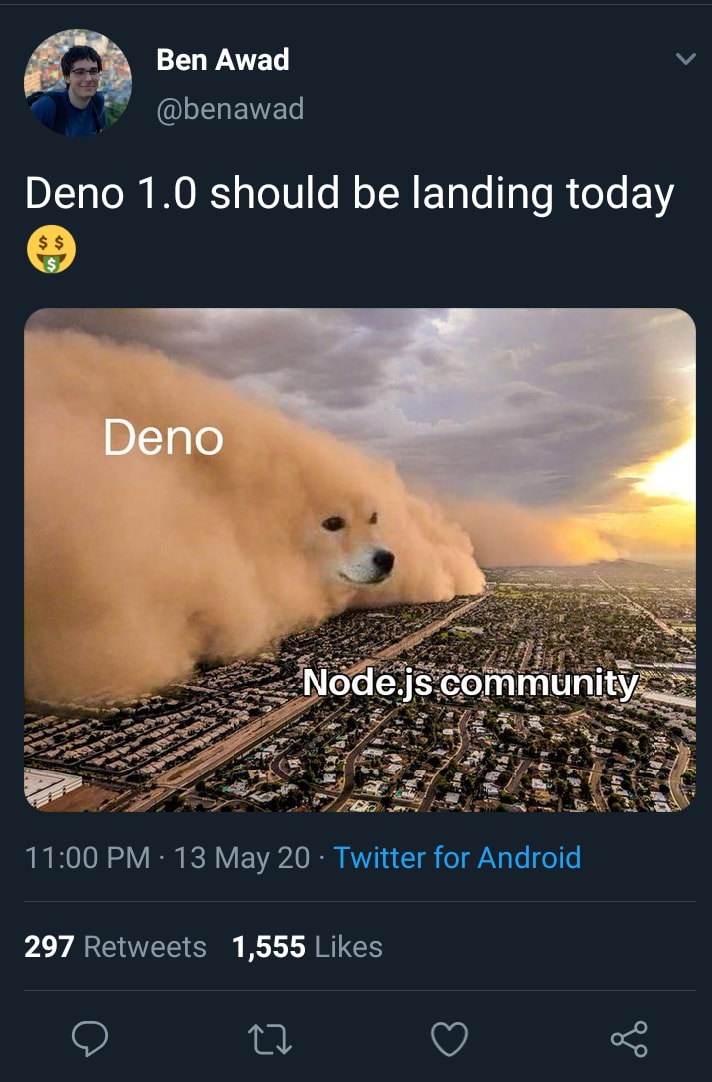 This is Revision of my Medium Article

Until then, signing off for the day.
Happy Learning. :)