Since I started engineering I barely noticed the fact I'm a woman and most of my classmates or coworkers aren't. This is because, apart from the fact I feel comfortable surrounded by guys and doesn't make me feel anxious (this is a problem that, unfortunately, some women have in these cases), these guys never seemed to care about my gender at all, they blamed at me for working in PHP some months (they'll never forget that), which indent style should a programmer use (careful with this, I suggest having a weapon at hand), or emacs vs atom (I just have one thing to say about this, POWER MODE ACTIVATE), but not my gender. 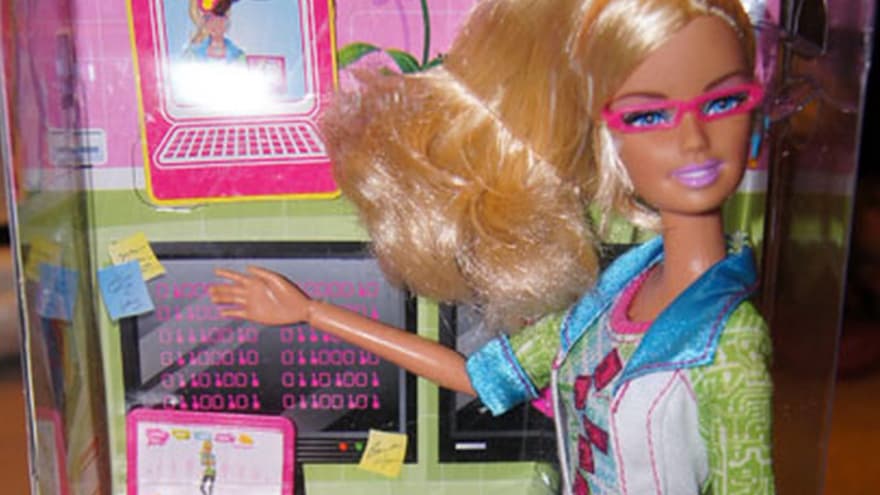 Even tho, realizing there are a significant less number of girls in computer engineering, I tried to do my best to solve it participating as a tutor for girl teens, kids, write an university thesis on the issue, and such. But I had a huge luck my gender barely confronted my career for now. But not long ago, a classmate asked me something, that generated some debate afterward with friends, and thought it would be nice to share it here and ask for your opinion.

The context was an application development in group, our team had to create an app for a museum and we were studying the museum itself to check our client limitations. We were deciding the methodology, the languages, the frameworks, I particulary suggested some preferences, and a classmate asked me to give my "woman perspective" on the issue as it may enrich the project. I didn't answer at first as I was absolutely surprised, I never thought about being different in the group due to my gender, and honestly (even tho my classmate intention was to be nice) it made me feel really bad. I'm glad about giving my perspective as a developer, programmer, speaker, or open software fanatic, but not about my gender, mostly because I don't know how does it affect to my work, if it does.

Gals and guys over here, what do you think about this perspective? Do you think my gender has anything to do with my job as a developer?

What factors are essential for productive working relationships between remote teams?

How to make a Documentation Website in React JS?

Is it still necessary to learn Webpack in 2022?🤔